Diplomatist > Home Featured > Development Partnerships > Why Should India Act East in the Times of COVID-19?

Why Should India Act East in the Times of COVID-19? 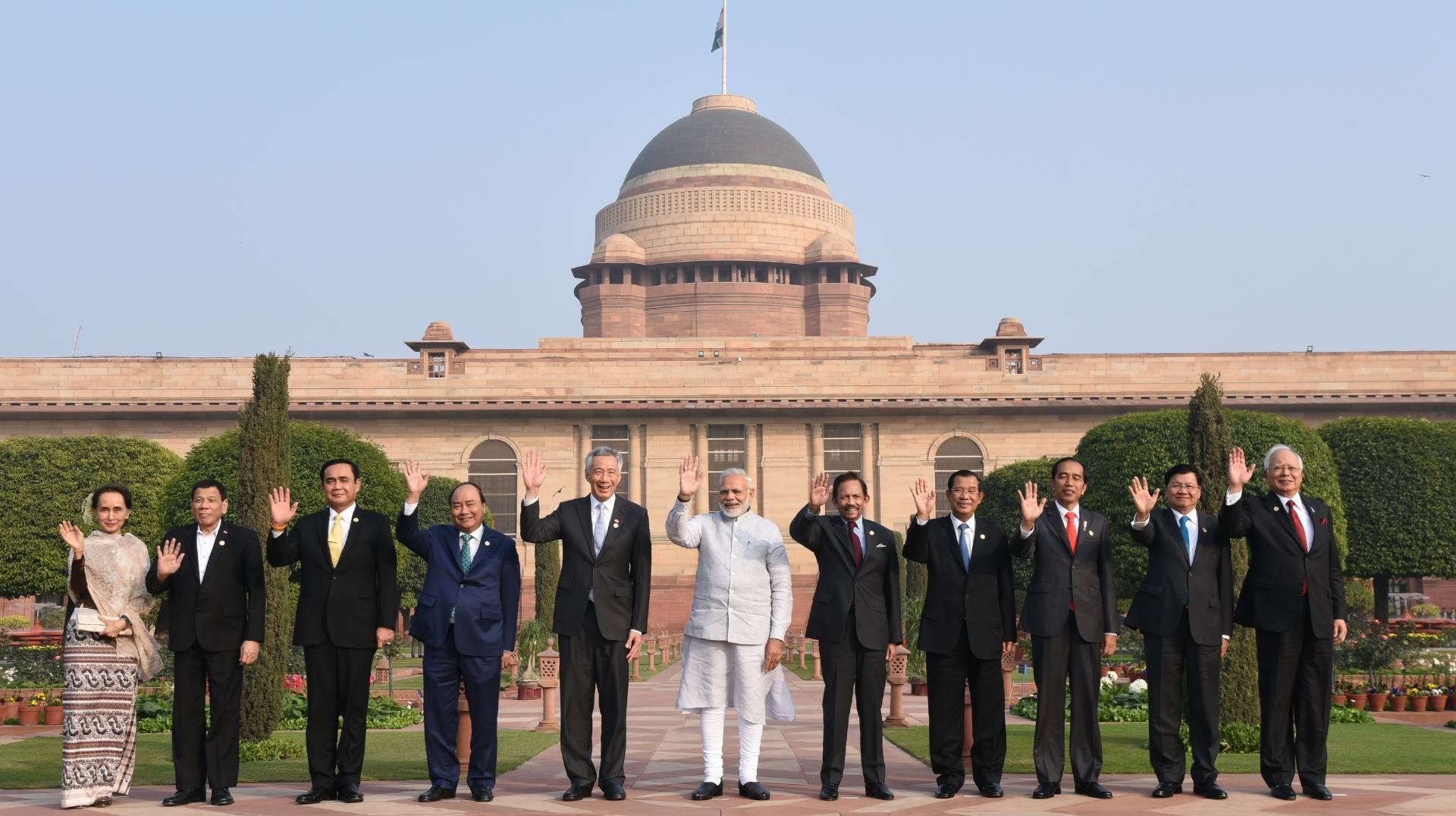 India continues its battle against COVID-19 as 1.3 billion people remain home-bound under the world’s largest national lockdown.  India may not be one of the worst-hit countries so far, but due to the innate socio-economic disparities, inadequate public health system and differences in the states’ competencies, it faces unique challenges in its containment plans. East Asian countries like South Korea, Taiwan, Singapore, Hongkong and Vietnam on the other hand, have shown remarkable success in responding to the outbreak. As such, India should refocus on its Act East Policy not only to ensure an effective response to the pandemic but also to leverage the opportunity to gain more influence in the region.

Reasons for East Asian success and learnings for India

The East Asian countries have been extremely successful in flattening the curve in the early stages of the outbreak. The use of digital technology, previous experiences with epidemics, tough and timely decision making by the leadership are some of the factors which contributed to their success. Digital technology has been the most remarkable tool of all. South Korea, Taiwan, Singapore and Hongkong utilised digital technology not only for effective contact tracing but also for delivering test results, enforcing home quarantines, and delivery of medical and household supplies. Singapore came up with a Bluetooth enabled contact tracing app called TraceTogether while Hongkong introduced an app that uses geofencing technology to enforce the compulsory quarantine. Such aggressive responses stem from the fact that most of these countries have been victims of previous epidemics like SARS and MERS. Vietnam was one of the worst affected countries during the SARS epidemic of 2003 and, it was also the first in the region to control its spread within its borders. Vietnam’s prior experience with SARS came handy while responding to COVID-19 so much so, there is only a handful of cases in the country. Taiwan, also a survivor of SARS set a global benchmark for early contact tracing by leveraging on its Big Data and AI capabilities. The East Asian countries, therefore can provide an alternate model to the world in mitigating the outbreak and, India can leverage its historically good relations to learn and implement the best practices from these countries.

The Act East Policy (AEP) is one of India’s flagship diplomatic initiatives aimed at promoting strategic, economic, cultural relations with the greater Asia-Pacific region. India has time and again reiterated on the importance of enriching relations with its eastward neighbours pertaining to various traditional and non-traditional securities. Looking at the successes of the East Asian economies in dealing with the pandemic and, shifting trends in the global order it is appropriate to say that India has both short term and long-term imperatives to deepen its engagement with the region.

The pandemic is already on the verge of creating new paradigms where countries are thinking about hardening borders not only to prevent a rapid rise in cases but also to keep their economies safe. This would mean more deliberation by countries when it comes to looking for strategic partners and therefore, countries would look at closer proximity in making alliances. This is where India needs to refocus on its AEP. Most of the countries in East Asia that have shown remarkable success in dealing with the crisis are also the countries which are economically and technologically advanced and therefore, have higher bandwidths to provide their expertise. Initiating collaborative responses, coming up with economic recovery plans, facilitating joint medical research and, sharing digital technology know-how are some key areas where India should focus at the moment while engaging with the region.

ASEAN is already cooperating with China, Japan, and South Korea through the ASEAN+ 3 mechanism as well as the Regional Comprehensive Economic Partnership (RCEP). This reflects ASEAN’s resolve for broader multilateral engagement in the wake of the pandemic. The fact that the members of the RCEP sent a fresh proposal to India to return to the negotiating table shows a clear intent to have India as a strategic partner in the backdrop of COVID-19. However, owing to post-pandemic concerns over China, India is still opposed to joining the trade bloc. This is counter-intuitive when studied along with PM Modi’s latest address where he highlighted how India needs to convert crisis into opportunity. Indian manufacturing has proven its agility by becoming the top supplier of PPE kits, N-95 masks and pharmaceuticals in a matter of two months. This shows that India is only lacking in a good opportunity to become a top manufacturing hub in the world. COVID-19 brings an amazing opportunity for India to become the world’s go-to place for manufacturing. Considering the shift and dynamics in which the world is likely to operate, India needs to change its lens through which it looks at RCEP.

The Act East Policy needs to be further re-emphasised because of its special relation to the North-Eastern states of India. A resource endowed North-Eastern region is the most important driver of the AEP as it directly connects Indian markets with that of South East Asia. Over the past two weeks, COVID-19 cases in North Eastern states have seen a sudden spike. The region is relatively vulnerable because it not only lacks sufficient medical infrastructure but also has a huge migrant population who are now returning home due to the pandemic. The hilly terrains and poor connectivity make controlling the outbreak even more challenging. Therefore, containing the COVID-19 spread and, post-pandemic recovery and development of the region should be in the government’s utmost priority radar while re-focusing on the AEP.

The world is going through uncertain times as it grapples to contain the outbreak of a deadly virus. Among many other things, it is going to have a significant impact on the current world order. This pandemic brings a great opportunity for India to re-imagine its role in the international arena and Acting East is just one of the many things that India needs to reemphasize at the moment.

2 replies on “Why Should India Act East in the Times of COVID-19?”