Tensions between China and the rest of the world 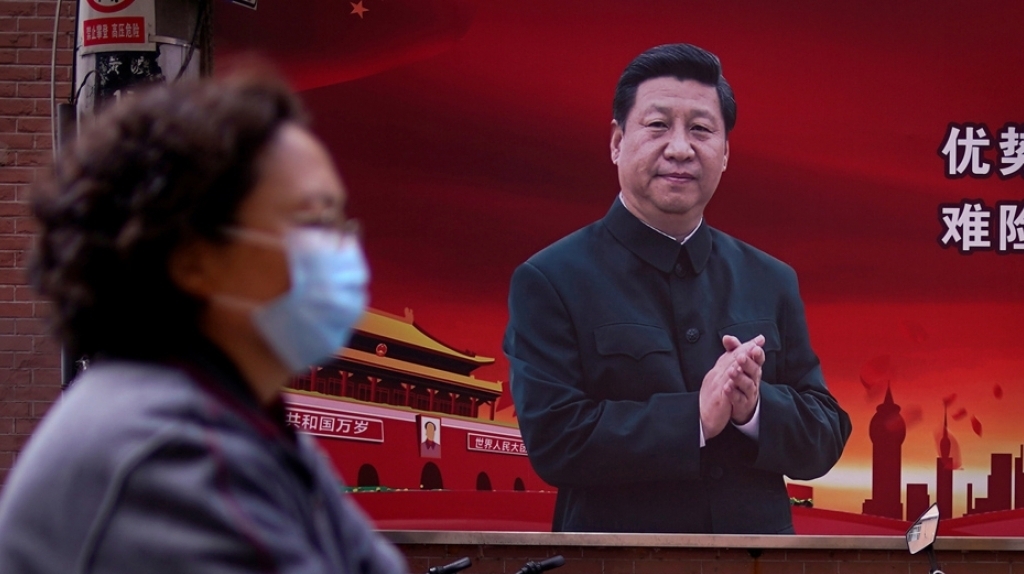 On May 18, 2020, United Nations Secretary-General, Antonio Guterres addressed member states of the World Health Organisation (WHO), who participated in the ‘virtual’ World Health Assembly in Geneva. During his speech, via video link, the UN Secretary-General reiterated the need for ‘international cooperation’, and the need to set aside other differences, in the midst of the coronavirus pandemic. This is not the first time, that the UN Secretary-General has made such a call. The UN Secretary-General stated that while there have been positive instances of cooperation between nations, more needs to be done to deal with the medical and economic impact of the pandemic. Antonio Guterres also urged G20 member states to launch a stimulus package for kickstarting the global economy and sought the support of international financial institutions like the International Monetary Fund (IMF) and World Bank for the same.

In recent weeks, there has been an increasing rift between China and numerous other countries, not just the US. Countries like Australia along with many EU member states have accused China of concealing important information with regard to the pandemic, and have also sought an impartial inquiry into the origins of the coronavirus as well as the WHO’s response to the pandemic.

On Monday, Director-General Tedros Adhanom Ghebreyesus stated that he will “initiate an independent evaluation” at “the earliest appropriate moment”.  62 countries had moved a proposal on May 18, 2020 which sought to identify the zoonotic source” of the coronavirus and also an “impartial, independent and comprehensive evaluation’ of WHO’s response to the pandemic. The vast majority of WHO members have backed the proposal.

Given the increasing strains between China and different countries, the address of Chinese President Xi Jinping at the opening ceremony of the World Health Assembly was crucial.

During his address, the Chinese President, Xi Jinping laid emphasis on global cooperation, in order to successfully deal with coronavirus. The Chinese President committed 2 Billion USD, for the fight against the pandemic, and also stated, that China was willing to work jointly with the UN to set up a global humanitarian response depot and hub in China.

Agreement to an Inquiry

The most important part of the Chinese President’s speech was his willingness to accept an independent inquiry into the origins of the virus, once the pandemic has been brought under control. Earlier, Beijing had resisted this call but seeing the widespread support for such an inquiry, Xi Jinping had no option but to agree to the demand.

Focus on the developing world and Africa

The Chinese President also pitched for greater assistance, to African countries, and highlighted some of the steps taken by China to assist Africa in the midst of the pandemic. Said Xi Jinping during his address:

‘China has sent a tremendous amount of medical supplies and assistance to over 50 African countries and the African Union….At present, 46 resident Chinese medical teams are in Africa helping with COVID-19 containment efforts locally’.

The Chinese President also said that China will work with African countries to set up disaster management facilities.

The Chinese also made the point, that China will work with other G20 members for debt suspension of developing countries.

The Chinese President by reiterating the need for ‘global cooperation’, has tried to send a message, that Beijing is keen to act responsibly and provide help to developing countries.

While the Chinese President may have tried to make the right noises during his speech, Beijing’s assistance during the midst of the pandemic was driven by geo-political considerations. Three countries which China has provided medical assistance, and which have lavished praise on Beijing for the same, are  Italy, Serbia and Hungary. Serbia, which isn’t officially a member of the EU and Italy and Hungary which are members have for long been critical of the EU (Serbia has been strengthening economic ties with Beijing and has been receiving loans from China). China’s medical diplomacy vis-à-vis these three countries could help in creating a further wedge between these countries and the EU and increase their dependence upon Beijing. Even medical assistance provided to developing countries in Asia and Africa has very clear strategic imperatives.

Beijing has already taken punitive economic measures against Australia – which was the first country to demand an independent inquiry into the origins of the coronavirus. China has imposed a ban on beef imports from four of Australia’s largest abattoirs and it has also slammed punitive tariffs of 80% on barley imports from Australia (China accounts for over half of Australia’s barley exports and also happens to be Australia’s largest trading partner). Australia has criticised Beijing’s decision. Trade minister Simon Birmingham expressed his disappointment and also said:

“We reserve all rights to appeal this matter further and are confident that Australian farmers are among the most productive in the world, who operate without government subsidy of prices.”

In a post corona world, Beijing will have to answer many questions with regard to the origins of the coronavirus, and also not sharing crucial information with other countries at the initial stages of the outbreak. At the same time, the international order can not afford too many disruptions. UK, Australia, Japan, Taiwan, EU member states and other countries would be well advised to find common ground on crucial economic and strategic issues, without indulging in unnecessary rhetoric. A reactive and predictive approach vis-à-vis China is likely to backfire and the aim should be not to ‘boycott’ China, but to prevent it from steamrolling its way.