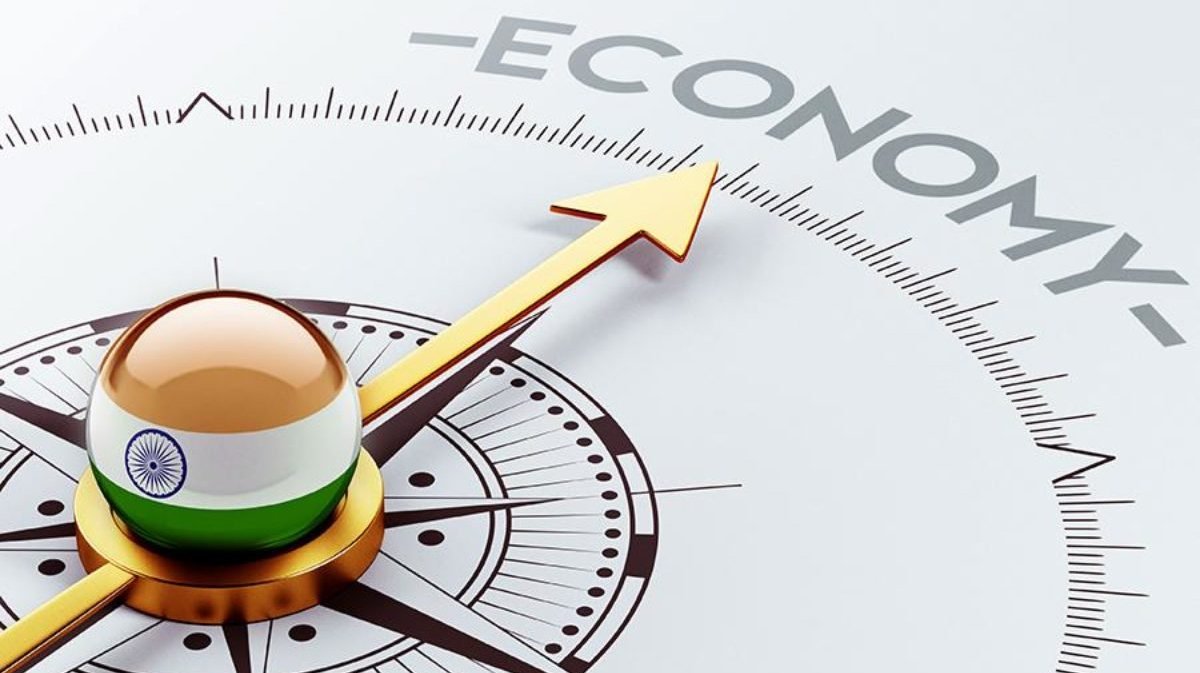 In response to the rapid spread of the pandemic COVID-19, India implemented a lockdown where the movement of people was stopped, and thus the economy was on halt. The lockdown in India started on 24th March 2020 and is still continued after one and a half months. In between, the Government relaxed the lockdown for the districts where there was no containment to keep the economy moving.

New normal calls for reviving the economy despite the threat of virus which was disrupted due to the lockdown. To kickstart the economy, the Government of India announced its second relief package of 20 lakh crores which is about 10 percent of India’s GDP. While announcing the package, Prime Minister Narendra Modi emphasized on making India ‘Atmanirbhar’ i.e. self-reliant by boosting demand, economy, and optimally utilising demography, system, and infrastructure. He suggested that India requires reforms with respect to land, labour, laws and liquidity.

A point that needs to be highlighted here is that ‘land’ according to the Constitution of India is a State subject; ‘labour’ is on the Concurrent list i.e. it falls under both the Central Government as well as State Government; to align with Central Government’s efforts of attracting foreign investment and encouraging domestic ones, policy for the conducive business environment to encourage investment and business is also formulated by the State governments. Thus, three out of the four identified aspects are largely dependent on the State Government’s decisions and participation. Therefore, this opportunity should be viewed as a chance to proactively engaging all the states in the development process.

There is a large scale imbalance of growth across states of India. Therefore, the necessities of each state are different as they are at a different level of growth. Each state should identify its strengths, weaknesses, and requirements because ‘one size does not fit all’. It would also enable them to focus on local than global as said by Prime Minister Narendra Modi.

The time of pandemic has made us realised the undue importance of the co-ordination in governance mechanisms to achieve progress. Earlier, in her budget speech, Union finance minister Nirmala Sitharaman also highlighted the need for greater Centre-state cooperation to implement agricultural reforms, strengthen medical education, promote tourism, and attract investments.

Cooperative Federalism is the administrative co-ordination among levels of Government Centre, State and Local. Political factors such as different ruling parties and economic factors such as fund allocation largely affect this co-ordination. Cooperative federalism is the rue to revive India’s economy which is made of all the states and local economies.

To revive the economy through cooperative federalism, infrastructure can play a bigger role as it is the base of an economy. Therefore, the first point of attention should be given to building physical infrastructure despite the upcoming monsoon. It would benefit the economy in two-way. Firstly, it would create jobs for the migrants who have travelled back to their states as not all can be employed in agriculture. With the help of this States can retain its people who were forced to leave their state due to lack of employment opportunities. Secondly, better connectivity and transport, storage facilities, the supply of energy would encourage domestic as well as foreign private investment in the industry, increase and improve the level of production with the use of improved technology, it would provide greater access to new markets, further create direct and indirect local job opportunities, boost demand and lastly, attain economic growth.

The Centre can participate it in by revisiting the earlier announced plan of National Infrastructure Pipeline (NIP) with some modifications. Under this plan, 102 lakh crores were allocated for each of the years from FY 2019-20 to FY 2024-25. As per the Pipeline,  Central Government (39 percent) and State Government (39 percent) are expected to have an equal share of funding of the projects followed by the private sector (22 percent). Through this, the notion of cooperative federalism as well as encouraging the private sector’s investment in infrastructure projects can be attained.

Keeping aside politics out of the economy, if the Central, State and Local governments keep economic progress on their agendas, and most importantly, co-operate with each other, take actions together, then it is possible to revive the Indian economy post-COVID-19 crisis. It would benefit the economy not instantly but in the medium term and long term.

Vaibhavi Pingale
Author is an independent economics researcher based in Pune. She has pursued Masters in Economics from Symbiosis University and has varied interests such as labour and development economics, macroeconomics and water.
Tags:
IndianEconomy CoronaVirus pandemic COVID-19 Corona Crisis Post-Pandemic Atmanirbhar Modi EconomicGrowth
Share:
Share this...