Internet Restoration in Jammu and Kashmir and its Impact on Militancy 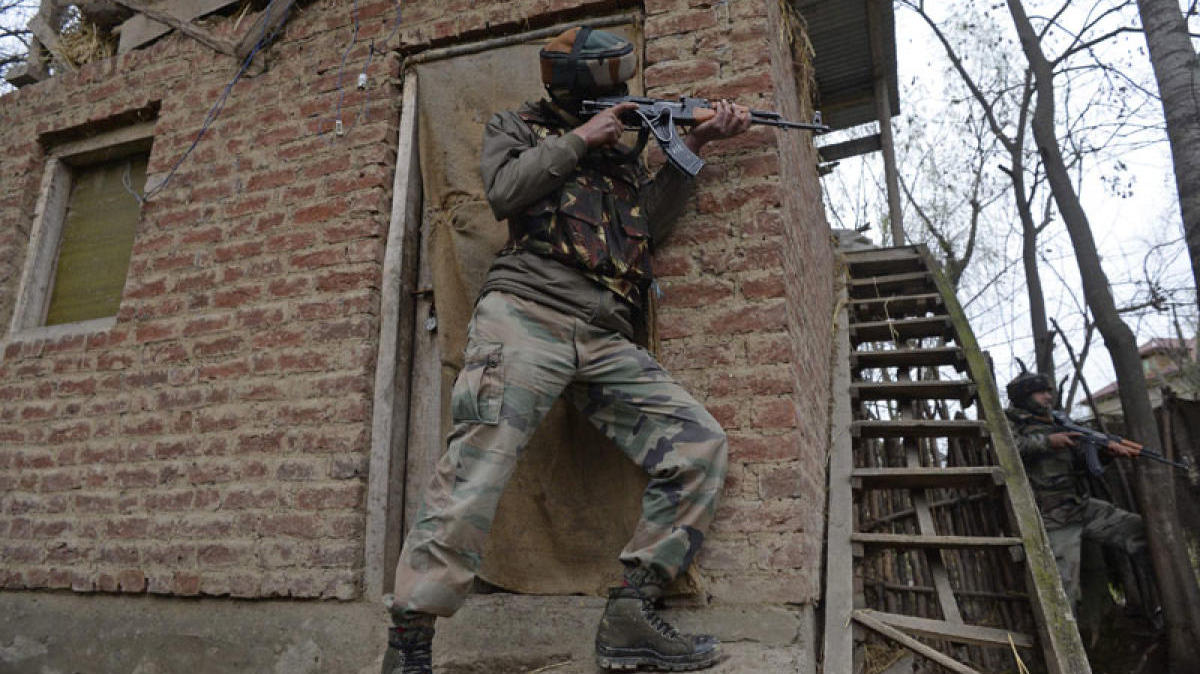 The Internet has benefitted society in numerous ways, nonetheless, the same technology is being used by the terrorists to carry out illicit activities. Internet is widely used by terrorist organisations for recruitment, financing, propaganda, training, inciting violence, spreading fake news, and gathering information for terrorist purposes. Internet is also used to glorify terrorist acts. Internet has been a dynamic means of communication reaching people worldwide. The Internet has made it easy for an individual to communicate across the globe quickly, with relative anonymity. Despite its numerous benefits, the technology is also exploited by the terrorists.

Amidst political turmoil, the internet services were declared suspended in Jammu and Kashmir on August 4, 2019.  The government of India bifurcated Jammu and Kashmir into the Union Territories of Jammu & Kashmir and Ladakh. The internet shutdown as a precautionary measure undertaken by the government of India to avoid unrest in the region. According to the Foreign Minister of India S. Jaishankar, the shutdown was the way to disrupt activities by the militant groups. The internet in the valley was restored slowly and steadily, amid the speculation of threats arising from the terrorist groups. Recently on March 4, 2020, an order was passed by the J&K administration, that internet could only be accessed using 2G on verified SIM’s. As per the data by internetshutdowns.in, this internet shutdown in Jammu and Kashmir lasted for 213 days.

Kashmir valley was just coming out of the lockdown when the world was hit by the COVID-19 pandemic, heading towards lockdown. At the beginning of the year, the Government of India was slowly lifting the restrictions on communication and internet services in the region which was imposed in August 2019. In early March, broadband was restored, but soon after the first case of COVID-19 was reported in Kashmir the region once again plunged into lockdown.

The Foundation of Media Professionals has filed a PIL in the Supreme Court seeking restoration of 4G in Jammu and Kashmir. Arguing that the absence of 4G internet in the valley has impacted the smooth working of the sectors like healthcare and education. On May 6, 2020, after a daylong hearing, the Supreme Court reserved its judgment on the plea of 4G internet restoration. During the hearing AG Venugopal claimed, the ban on 4G internet is restricting the enemy from gaining information about the “troop movement”. The government officials have time and again justified that internet restoration in the region would increase terrorist threats.

In the Lok Sabha session (March 2020) Union Minister of State for Home G Kishan Reddy said, 79 terrorist incidents have been reported in Jammu and Kashmir since the Government of India abrogated Article 370 in the region (Report by Deccan Herald).  However, the minister further said,  no major terror attack took place in the hinterland of the country between August 5, 2019, and March 10, 2020. Further, he said, during the period from August 5, 2019, to March 10, 2020, 49 terrorists have been neutralised.

The terrorist incidents in the valley were continuously reported even after the lockdown and suspension of internet services. For instance, as per the reports by PTI, one person was killed and 15 injured in a grenade attack at a vegetable market in Srinagar on November 4, 2019. In another incident, 15 people were injured in a grenade attack by terrorists at Sopore in Baramulla district. On October 5, 2019, 14 civilians were injured in a grenade explosion in Anantnag. Further,  on October 28, 2019, an apple truck driver was killed in Anantnag. This was reported to be the fourth attack in under two weeks (in October 2019). Besides, several other attacks have been carried out by the militants and terror groups. Herein, it is important to note that during this period the internet service was completely suspended.

Recently, on May 5, 2020, six people including a CRPF personnel and a policeman were injured in a grenade attack in Budgam district. On April 7, 2020, a CRPF personnel was killed and one injured in a grenade attack by the militants in Anantnag district. Militants on February 6, 2020, hurdled grenade towards a police station in Srinagar, where a policeman was injured.

Undoubtedly, internet services are exploited by terrorists to carry out illicit activities all over the globe. It makes it easier and convenient for them to execute terrorist activities. On the contrary, seeing the trend in the Kashmir valley it is clear that terrorists and militants do not totally rely on internet services to carry out terror attacks. The instances of terror attacks in the valley did not see a fall during the period of internet shutdown. Banning internet is no solution to curb terror activities in the valley. Instead, there are several measures and means to keep a check on illegitimate use of the internet. Use of internet by terrorists or militants provides an opportunity for the gathering of intelligence and other activities to prevent and counter-terror activities. Additionally, it also facilitates the intelligence services for gathering of evidence for the prosecution of such acts of terror (UNODC 2012). Noteworthy information regarding the functioning, activities and even targets of terrorist or militant organisations are derived from websites, chat room and other internet communication. The use of internet by the terror groups provides an equivalent increase in the availability of electronic data, which can be collected and analysed for counter-terrorism purposes. According to the UNODC, intelligence services, and other law enforcement authorities are developing sophisticated apparatus to prevent, detect and deter terror activities involving the use of internet.

Jammu and Kashmir have been a volatile region for decades. It is to note that, in this technologically advanced era, terrorists are not wholly dependent on 4G internet to access information. Therefore it will not be rational to state that militancy has increased in the valley after the restoration of the internet.