Demand Compensation from China is Irrational, legal Baseless and Without Precedent 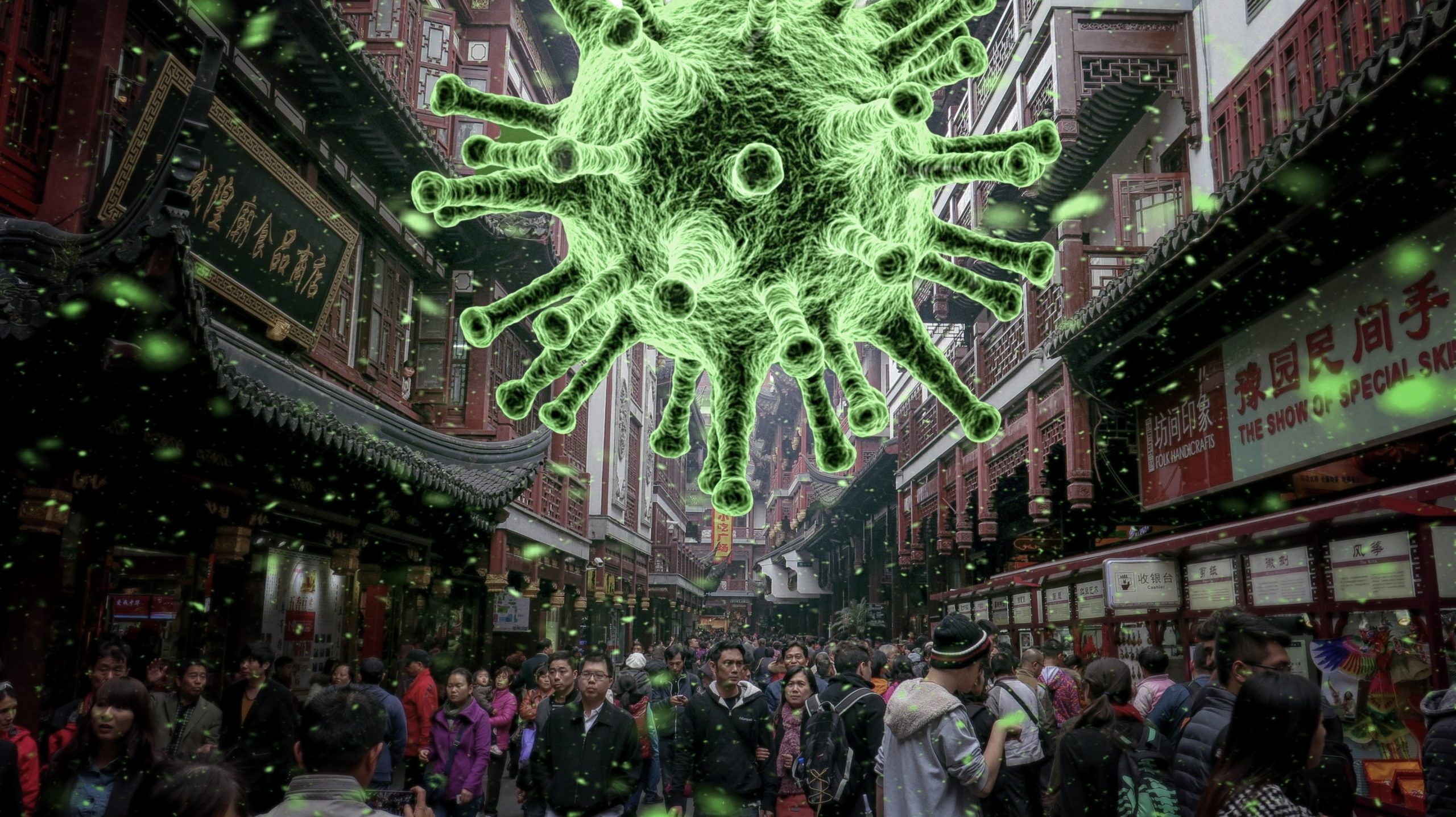 Recently, there is a clamor in some western countries accusing China for the spread of COVID-19 and demanding huge compensation claims against China. This “Call for compensation from China for COVID-19” is groundless, contrary to common sense and even more inhuman. It reflects the ugly side of some people as human beings.

China is the first who has reported novel coronavirus, but more and more evidence shows that the virus had been quietly circulating outside China earlier.

The “Call for compensation from China for COVID-19” accuses China of spreading the virus and uses it as a basis for the claim. As far as the origin of the virus is concerned, we should listen to scientists’ conclusions from scientific research, and not let the politicians tell us anything. First, there is a general scientific consensus that this virus originates in nature. Second, although China was the country being affected by the first wave of novel coronavirus epidemic, the latest scientific findings show that novel coronavirus had been quietly circulating outside China earlier last year, while people did not realise that it was a new type of virus at that time. A team from the University College London Genetics Institute has genetically analysed the virus from more than 7,600 patients infected by COVID-19 in multiple countries around the world and found that the virus has been spreading steadily around the world since the second half of last year. In the US, where influenza killed 14,000 people last year, the director of the Centers for Disease Control and Prevention, Dr. Robert Redfield, said in March that some COVID-19 deaths have been misdiagnosed as flu-related. Michael Melham, the mayor of Belleville, New Jersey, said he has tested positive for coronavirus antibodies, adding that he contracted the novel coronavirus in November last year. Doctor Michel Schmitt form the Albert Schweitzer hospital in Colmar, eastern France, said in a statement that the first cases of contamination with COVID-19 were identified from Nov.16 in this hospital. The cause of the so-called “Vaping-Related Lung Illness” outbreak in the US in the fall of 2019 has been inconclusive, and its patients’ typical symptoms and medical chest radiographs are highly similar to those of COVID-19 infected. If China did not identify and report the coronavirus firstly, nor determine the virus gene sequences quickly, let along with share the rest of the world, we probably still know nothing about this novel coronavirus, stay on the cognition of “unknown pneumonia”, hardly lock this new “enemies of the human” by proper testing and develop targeted drugs and vaccines against it. As the first country to identify novel coronavirus and share it with the world, China has made a great contribution to mankind’s recognition and victory over the virus. Therefore, it is absolutely absurd and even more shameless to propose the so-called “compensation” from China.

However, some western politicians and media, sitting on the sidelines, gloating and even adding insult to injury, ignoring the WHO’s continued warnings all the time, missed the precious window period of 2 months. Even more surprisingly, after the epidemic outbreak in their own country, these politicians do not go all out to save lives but began to shift focus and make China the biggest scapegoat, sparing no effort to attack and blame China for miserable tragedy in their country.

Some politicians, for their own selfish intention, in cahoots with some media, are tirelessly fabricating lies and fake news to brainwash innocent people, portraying China, also a victim, as an “enemy” and “sinner”, created the “political viruses” against China which includes several strains, such as “the virus originated in Wuhan laboratory”, “China concealing the epidemic”, “China’s mask diplomacy”, “China manipulating WHO”, “Call for compensation from China for COVID-19”, etc. Such demand for compensation from China is irrational, legal baseless and without precedent.

Furthermore, such fallacy violates basic human conscience and human nature. As Russian foreign minister “Sergei Lavrov” put it, “My hair stands on end when I hear such things. It is completely unacceptable”. How can we blueprint the bright future of human society if such evil is allowed to spread in the world? We should not allow a small number of politicians and ill media to run amuck. Nor should we allow lies and disgust to blind the good people, and lead the suffered mankind into senseless conflicts. We must kill such “political viruses”.

Only through global cooperation can we defeat the virus as soon as possible, China and Egypt are cooperating closely confronting epidemic.

There is nothing like the global health crisis to demonstrate the fact that the destiny of mankind is closely linked, and there is nothing like global cooperation to highlight the urgency of building a Community with a Shared Future for Mankind. More than ever before, the human race must unite.

While some western politicians and media created “political viruses” and fired “poisoned arrows” at China, China is actively cooperating with other countries in fighting the pandemic, sharing China’s experience and providing medical supplies and technical assistance. China had provided more than $10 billion worth of anti-epidemic supplies to the world, sent 21 medical expert teams to multiple countries and held more than 70 video conferences with experts from more than 150 countries and international organizations.

Whether smallpox, which has raged for thousands of years or Spanish flu originated in the United States or other epidemic diseases like AIDS and Ebola, human beings have never treated each other as enemies because the diseases and always targeted the diseases as our enemies, defeated it or controlled it. When dealing with the very cunning coronavirus, human beings need to muster all their strength and wisdom to fight as one. Cooperation is the only way out for the world. This is the consensus of all the right forces. We believe that with firm confidence in ourselves and joint efforts, we will be able to dispel lies, defeat the COVID-19 as early as possible, safeguard the health and well-being of mankind and create a better future.