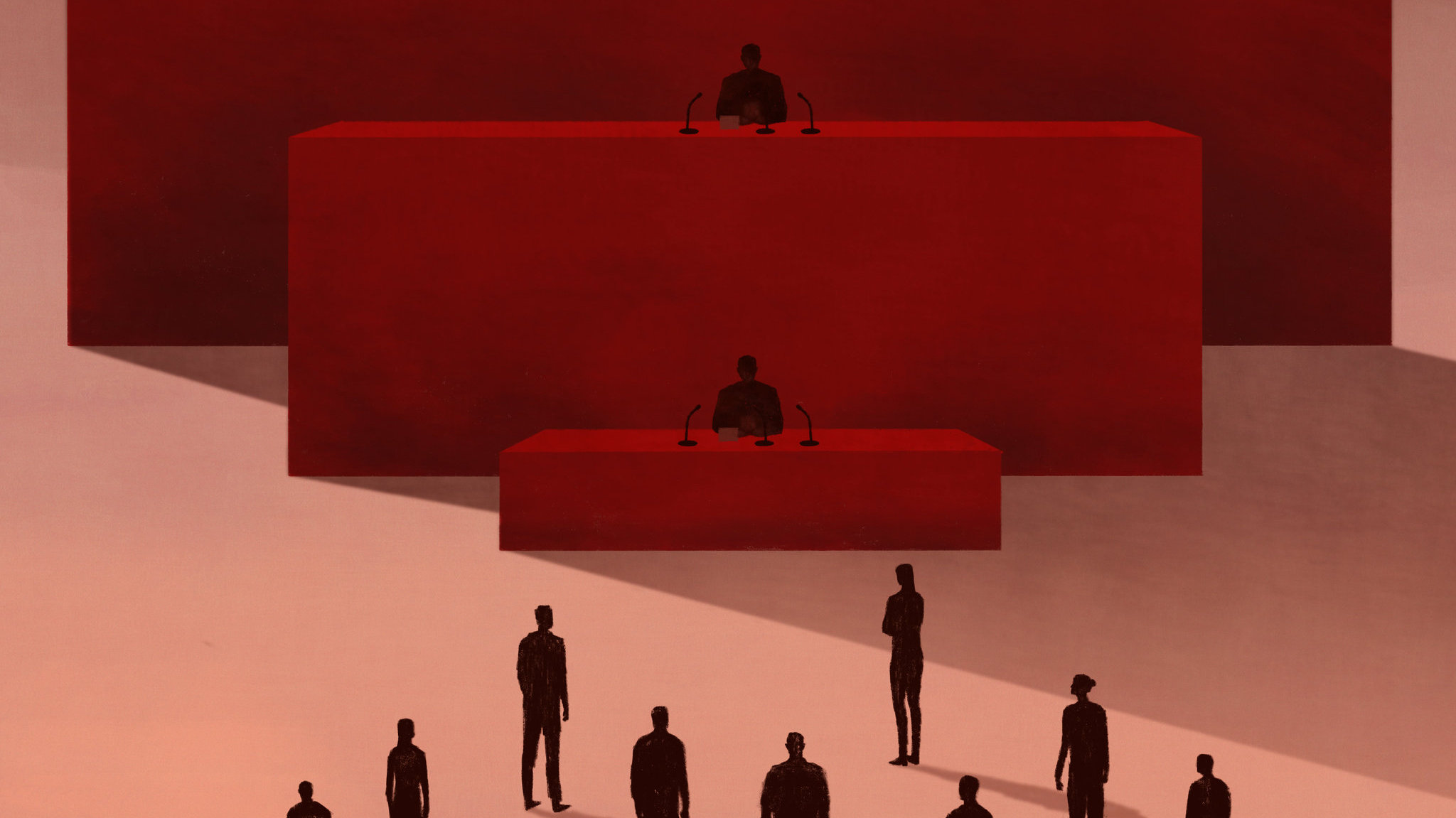 When it comes to a global disaster, a crisis, an economic stagnation, political chaos or well, a pandemic like COVID-19, which is now inflicting unprecedented disruptions in the human life and creating incomparable destructions to the future of ‘normal’ life on earth, on the first hand, what humans will be thinking of? Normally, as one of the most intelligent and resilient living things on earth, humans will quickly take up the situation and will work in an organised manner to tackle the situation. If it is an economic stagnation or instability, the nations and the world will stand together, take the expertise from renowned personnel in the field, the world organizations will bring up the methods for a solution and the nations will follow that on their own. If it is political chaos, where people will be on two sides and only a diplomatic approach will be the only way in which it can be altered and humans are capable of providing that too. But, when it comes to a pandemic like COVID-19, which has affected human life on earth in almost all possible ways, be it socially, politically, culturally, economically or whatever possibility there is, COVID-19 has destroyed all that. And to counter or tackle this situation, humans will have to find new ways. Well, some of them did. As we say, ‘Desperate times, Desperate measures.’

It was all about how governments can act accordingly. How able leaderships can safeguard their citizens and combat the deadly virus and also make sure about the security, well-being and welfare of the people all at once, and in most of the areas on the planet, is continuing to do so. After the scientists and the researchers in the medical field in China came to the conclusion that the unidentified virus that has been infecting their citizens is coronavirus on January 7, 2020, it was then the state leadership’s responsibility and duty to make the situation under control. As the People’s Republic of China is the fastest-growing nation in the world, it was like a sudden break for their race. But it takes courage, humanitarian approach and responsibility towards their citizens, to announce a national level lockdown with specific criteria and full lockdown in the city of Wuhan where the virus was identified first. It was China, who set the model for the whole world, with unprecedented clubbing of scientific analytics and administrative co-ordination hand-to-hand to make the emergency with the least number of casualties and the life of their citizens safe. Being completely new to such a situation, the Chinese administration didn’t lose hope. The entire state machinery worked like a robot in data analysis, infection identification, medicinal equipping, locking down the citizens, keeping them occupied with essentials and motivating the professionals who were tirelessly working in the situation. With that kind of humongous workload, China managed to make the virus under control and to bring a partial-normal life into act within 4 months of the virus attack. But, still, they are under threat of the deadly virus, but they are filled with immense confidence and resilience to fight against the same.

But, when China got to relieve from the crisis situation by April the first week, the virus reached and attacked more than 100 countries around the globe. Gradually, it became a global pandemic with incomparable destruction to human life on earth. Some nations miserably failed in front of the virus. The visuals and news from Italy, where the medical sphere is ultra-modern was heartbreaking. More than 2,22,104 cases were reported and 31,106 deaths are reported till now. The government was literally freezed when the virus attack came from all sides of the nation. Senior citizens were kept in the home quarantine itself. Most of them died in their homes. The medical workers also died and the numbers are still not clear the world. It was the administrative failure of the Italian government and also the people’s attitude, that resulted in such misery. The same is the case with most of the other European nations. Spain has 2,71,095 cases and 27,104 deaths. In France, 1,78,060 cases were reported and in which 27,074 deaths were reported till now. In the United Kingdom, where Prime Minister Boris Johnson himself was affected, now has 2,29,705 cases and 33,186 deaths. But the most shocking and disastrous reports came from the United States of America, where President Donald Trump called it ‘a Chinese virus’, where the number of cases is 14,30,348 and deaths are 85,197. Currently the highest number in any nation. The US is considered as the World Police, the Super Power, the most developed nation in any field of life. Then how it failed in this?

It’s simple, that we’ve discussed: lack of able leadership. Hysteria creating speeches is not needed in a crisis situation like this, unscientific blabbering is also not a need for the hour. It is the coordinative administrative skills and futuristic welfare-centric vision that is needed in the wake of the crisis. The US lacked everything that is needed and its citizens were thrown away to deaths and misery.

Whereas the nations that tackled the virus other than China were the small nations where they weren’t in the mainstream of trade, global discourse or economic deals, but took well care of their citizens and the whole nation. Nations like New Zealand, Belgium, Finland, Iceland and Germany. In Germany where the situation was really out of hand but managed to bring a 95% recovery rate. In Finland it is 88%, in Belgium, it is 67%. In New Zealand out of 1,497 cases, they managed to recover 1,411 of their patients. And also, one another peculiarity is, all these nations are led by women leaders and that is one good reason to suppose, they didn’t go for blabbering and challenging the public. Instead stood strong in the crisis period.

As a transboundary crisis, COVID-19 represents a significant challenge to public leaders and their policy advisors, who are expected to perform key functions like taking decisive actions, handling overwhelming amounts of data, making critical decisions regarding resource allocations and coordinating with stakeholders.

These managerial activities are challenging enough without a global crisis to contend with. In the current context, they are further complicated by the ambiguous nature of rapidly metamorphosing events, which can make the links between cause and consequence unclear. So, effective communication, adopting a whole-of-society approach and implementing evidence-based strategies based on historical as well as current data is paramount for the able leadership.