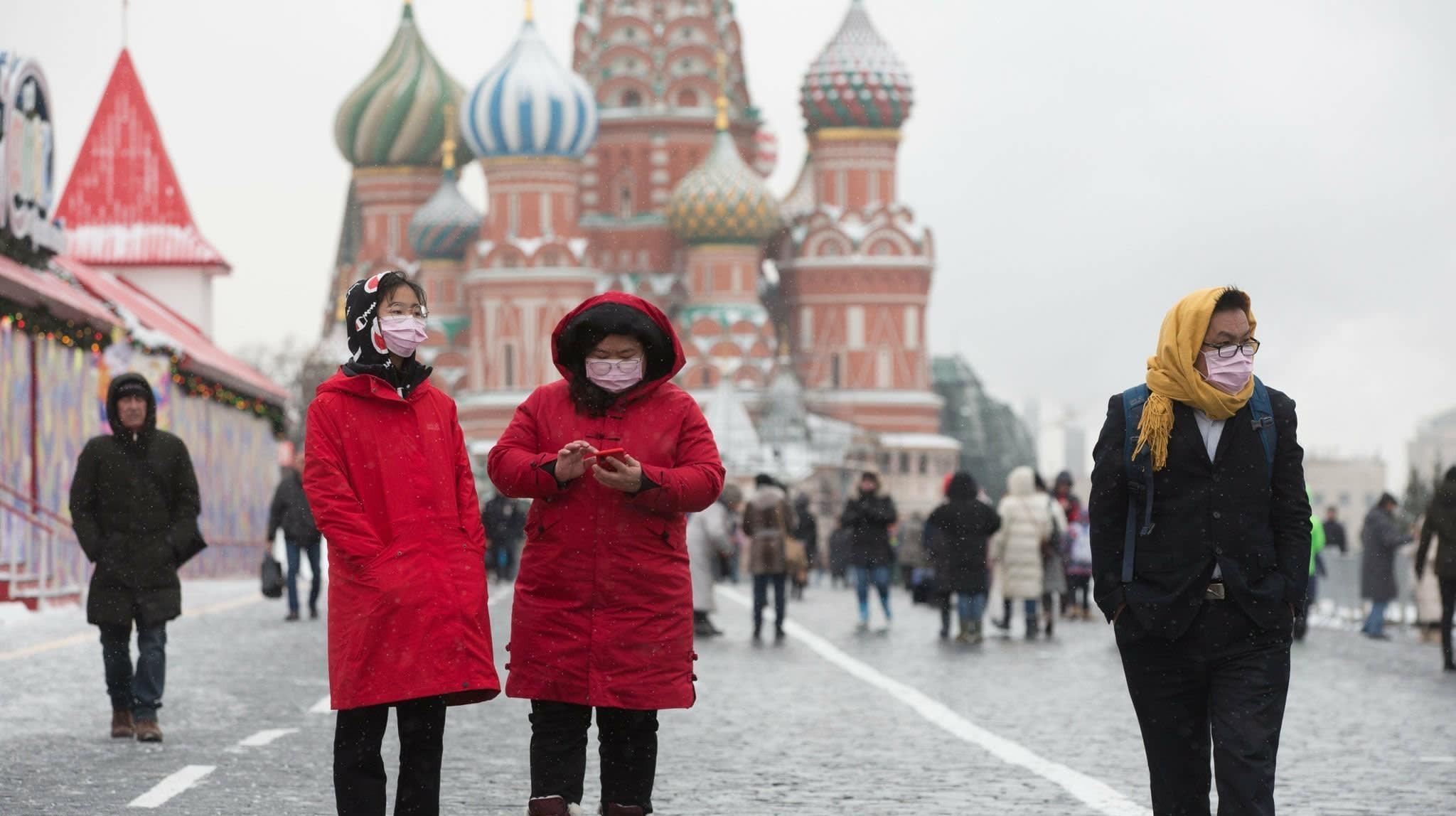 The strategic partnership between Russia and China is one of the significant aspects which has shaped the modern-day world affairs. Both have advanced cooperation at all three levels of international relations: national, regional, and global. Rarely, both have experienced moments of discord since they have entered into a “marriage of convenience”, which has acted as a resistive measure against the impact of western sanctions. However, the first phase of the COVID-19 outbreak has delivered a severe setback to one of the strongest quasi-alliances in the contemporary world order. An amicable reunion of Moscow and Beijing is highly debatable in the near future as it will take time to receive support from the elites and societies of both countries, which has already been fuelled with mutual distrust.

How the seeds of discord were sowed

The first two cases of coronavirus were discovered in Russia on January 31. Both infected people were citizens of China. Throughout the last week of January, Russia closed 18 of its 25 land border-crossing gateways with China, restricting 2600-mile cross-border trade and commerce. Later in the first week of February, Russia suspended issuing electronic visas to Chinese citizens, enforced a temporary ban on entering its borders for those who already possessed a visa, terminated almost all trains and flights to and from China, and most notably postponed the highly-coveted Russian Investment Forum in the Black Sea city of Sochi which had anticipated to attract a significant number of Chinese businesses.

There were several reports from various cities of Russia that Chinese students and tourists were being questioned on the streets and in the hostels, and were being forced to go into quarantine. Chinese Embassy in Moscow reacted strongly to all these developments and demanded Russian authorities to remove all anti-coronavirus measures against Chinese nationals, which they labelled as discriminatory and a negative catalyst to their strong bilateral cooperation. While there were no official notifications either from the Russian government or universities, Chinese students were leaving en masse from the dormitories, which may have been instructed by the Chinese embassy as a precautionary measure to safeguard their citizens. Russian authorities denied the presence of any specific measures targeting Chinese citizens inside the country.

Till the end of March, Russia had less than 1000 cases nationwide and didn’t perceive it as a grave threat. However, from the beginning of April, Russia witnessed a surge in the number of cases. According to China’s state-run Xinhua news agency, an increasing number of Chinese citizens returned with the virus from Russia, which instigated a second wave in the country where the pandemic originated. Chinese experts estimated that more than 250 cases came from Moscow and Vladivostok, pointing out the severity of the outbreak in Russia and questioned the reliability of Russian testing standards. Russian authorities declined to release a statement on China’s allegations that more than half of its new virus cases were brought from Russia.

In a bid to reduce cross-border cases, the local government of China’s Heilongjiang province started offering cash rewards of up to 5,000 Yuan (700 USD) for assisting in apprehending people who illegally trespassed through the Russian border. Reports broke out from several cities of China that European tourists were being asked to vacate hotels, which mostly comprised of Russians. Russophobic propaganda was being circulated through the Chinese social media app WeChat, asking its citizens to keep a distance from Russians. In April, China closed the rest of the border gates with Russia, which severely impacted the Russian exports and created fluctuations in its already tumbling economy.

Economic cooperation was one of the aspects which had built the foundations of the Russia-China alliance, but that went down due to the pandemic within the first three months of 2020. Russian exports to China fell by almost one-third due to the closure of borders and a significant reduction in consumer demands. Raw materials such as timber and minerals were the most affected products due to the decline in trade. China restricted several consignments of Russian fish and meat products and postponed all meetings on new contracts. Russia, on the other hand, reacted by enforcing restrictions on imports of Chinese citrus and dry fruits. Several Russian and Chinese truck drivers lost their jobs due to no signs of economic activity.

According to Alexander Gabuev, a senior fellow at Carnegie Moscow Center, Russia exhibited its vocal support to Xinping’s “people’s war” on the coronavirus at a highly official level and applauded China’s handling of the pandemic, as demonstrated by the telephonic conversation between Putin and Xi. This helps in clarifying why Beijing’s tough response to the discriminatory behaviour towards Chinese nationals in Russia was restrained when equated with its vocal resistance of countrymen elsewhere. However, he stressed on the fact that behind the scenes senior Kremlin officials were not happy with the quality and quantity of information about the pandemic offered by Chinese counterparts.

According to former Indian Ambassador and Russia-China relations expert M.K Bhadrakumar, when the US President Donald Trump coined the term “Chinese virus” to replace Coronavirus, Moscow was reluctant to comment and kept a deafening silence at the outset. But, within a few days, Russian foreign ministry released an official statement stating that American accusations on China were baseless and major research should be done to find out the origins of the virus. Moreover, while not directly supporting Chinese retaliatory move, Russia argued that though it was not sure whether if the virus was a part of American biological warfare, however, they were aware of US military and biological activities near its borders.

Dmitry Trenin, director of Carnegie Moscow Center, expressed that in a post-pandemic world Russia would need to diversify its partners and develop economic cooperation with European countries, India and Japan. He holds the view that Russia and China use a “never-against-each-other-but-not always-with-each-other” strategy. According to him, it would be unreasonable for Russia to endanger its all-important cordial association with China. Yet, Moscow shouldn’t bend down on its knees to accommodate all of Beijing’s desires and must question its motives whenever it deems necessary.

Without a doubt, the COVID-19 outbreak has put Sino-Russian relations to the test. Both for Moscow and Beijing, national security concerns have outplayed all other considerations. Nevertheless, it would be a premature judgment to consider that the Russia-China alliance will rupture due to the pandemic. In the post-pandemic world, both Russia and China will try to keep on their terms and strengthen their strategic partnership. But, the virus has exposed the degree of mistrust between both and expert views that Russia and China will rarely go against each other. While relations between the governments appear to be normalised, the people-to-people connections will take its course.