The Question of Turkish Accession to the European Union 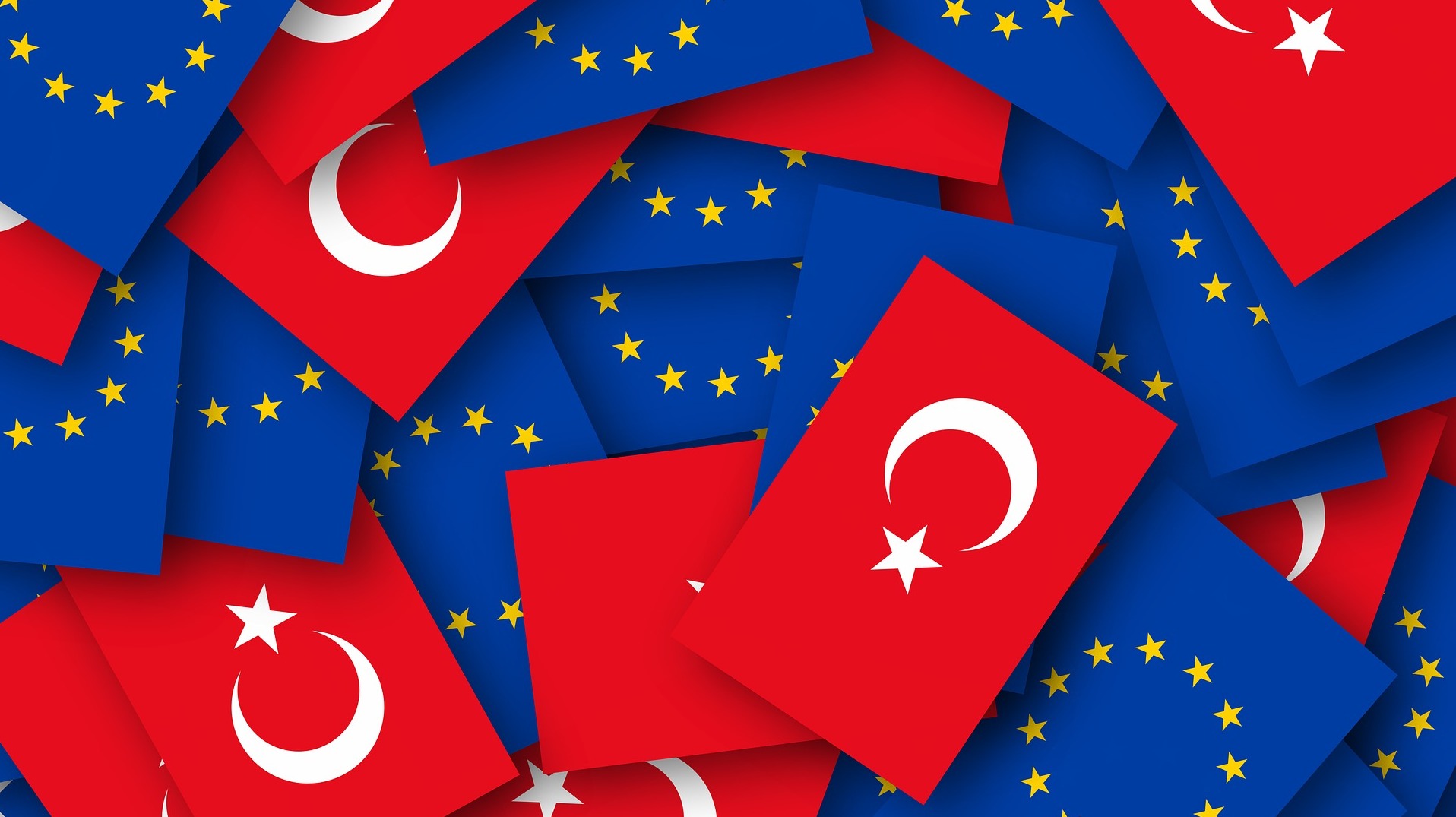 Quoting historian Bernard Lewis, that Europe will be Islamic by the end of the century, the European Union (EU) internal commissioner, Frits Bolkestein remarked, “I don’t know if it will take this course but, if he’s right, the liberation of Vienna in 1683 would have been in vain.” The commissioner, here, refers to the defeat of the Ottoman Turks by the Habsburg Holy Roman Emperor Leopold I, which marked the end of the Ottoman domination of eastern Europe. Referring to a historical event that happened more than three centuries ago to substantiate the view that Europe and Islam are incompatible has acquired a foothold in Europe. The Turkish accession to the European Union has become symbolic of “domestic European angst about religion and particularly Islam and politics.” Although, the matter of Turkish accession is more complicated than just anti-Islamic views. It is a congruence of multiple issues which includes among other things economics, immigration, culture, identity and religion.

While the EU celebrates its 75th anniversary, the article endeavours to explore the cultural and identity issues that form a roadblock against Turkey’s access to the ‘club’. The first question with regards to identity that immediately props up in one’s mind is – Is Turkey a part of Europe? Most of us remember Turkey referred to as the ‘sick man of Europe’ while we were in school. Although, oftentimes Turkey has been identified as a part of Asia Minor because identifying Turkey as a part of Europe would mean that Europe shares its borders with Syria and Iraq. However, since the signing of the 1963 EU-Turkey Association Agreement or the Ankara Agreement, Turkey has been accepted as a part of Europe. The issue of the geographical identity of Turkey, reluctantly or wholeheartedly, has been acknowledged and confirmed time and again. But the touchier issue lies in the acceptance of Turkey’s cultural identity.

Samuel Huntington in The Clash of Civilizations puts forward the idea of Europe in a nutshell: “Where does Europe end? Where Western Christianity ends and Islam and orthodoxy begin”. Although this might not be the opinion held by a majority of Europeans who identify as multi-cultural and tolerant, public debate around Islam and Europe are usually essentialist in nature. Essentialism posits the “existence of unchanging, objectively identifiable inner characteristics of cultures.” The point is that there is an essence to being “European” which is built upon a distinct core of history and culture. The essentialist argument is more acceptable because it appeals to “stability, security and continuity rather than change, ambiguity, and uncertainty.” The question of immigration into Europe from Turkey and North Africa tends to unsettle this essentialist viewpoint. A Global Attitude and Trends poll conducted by Pew in 2016 portrays the insecurity felt by Europeans regarding the security and economic repercussions of the refugee crisis. A median of 59% of the respondents in 10 of the surveyed countries felt that an influx of refugees will increase the likelihood of terrorism in their countries. 50% of the respondents also felt that refugees are a burden on their countries, and they take away their jobs and social benefits. More than 6 in 10 of the respondents in Hungary (72%), Italy (69%), Poland (66%) and Greece (65%) say that they have an unfavourable opinion of Muslims in their country. While this poll may come as a surprise to many, but we should also note that the result of the polls could have been different, had the terror attacks of Paris and Brussels not been its backdrop.

The other point of friction between the Union and Turkey is that of secularism. The EU and Turkey are officially secular. The problem herein lies with the fact that the term has different meanings for both counterparts. In other words, Turkey is secular, but not in the European sense. This is because Turkey does not share the “common cultural, and religious ground that serves to anchor European forms of secularism, and, by extension, European democracy”. This common culture of Europe is anchored by its Christian identity.  A poll conducted by the BBC in 2005, confirms the connection between Christianity and ‘Europe’. Although, this poll may not seem valid after the Brexit 75% of the respondents believed that the United Kingdom should retain Christian values. Therefore, Turkey will always be unable to conform to the Copenhagen Criteria due to its religious and cultural commitments which makes its form of democracy and politics significantly different from its more European counterparts.

However, a conclusion can be drawn from the abovementioned polls conducted by Pew. At the individual level, the opposition to Turkey’s candidature has not got a lot to do with the vast cultural differences but rather with first-hand European experience with poor immigrant communities from North Africa and Turkey. While European culture can no longer claim to be homogeneous by virtue of its multi-religious, multi-ethnic and diverse community, its tolerance is continually tested and exploited by right-wing political rhetoric. On the other hand, at the elite level of decision-making, it has always been assumed that the West has outgrown the need to rely upon religion, tradition or culture to base its political affairs. But this article shows the contrary. Religion and the systems of beliefs that it induces continue to have an influence over political decisions even in the West and therefore, to exclude religion and culture from debates would not allow one to explore the entire gamut of determinants of political decision-making in the West and the ‘Rest’.