The Art of China’s LegalPolitik 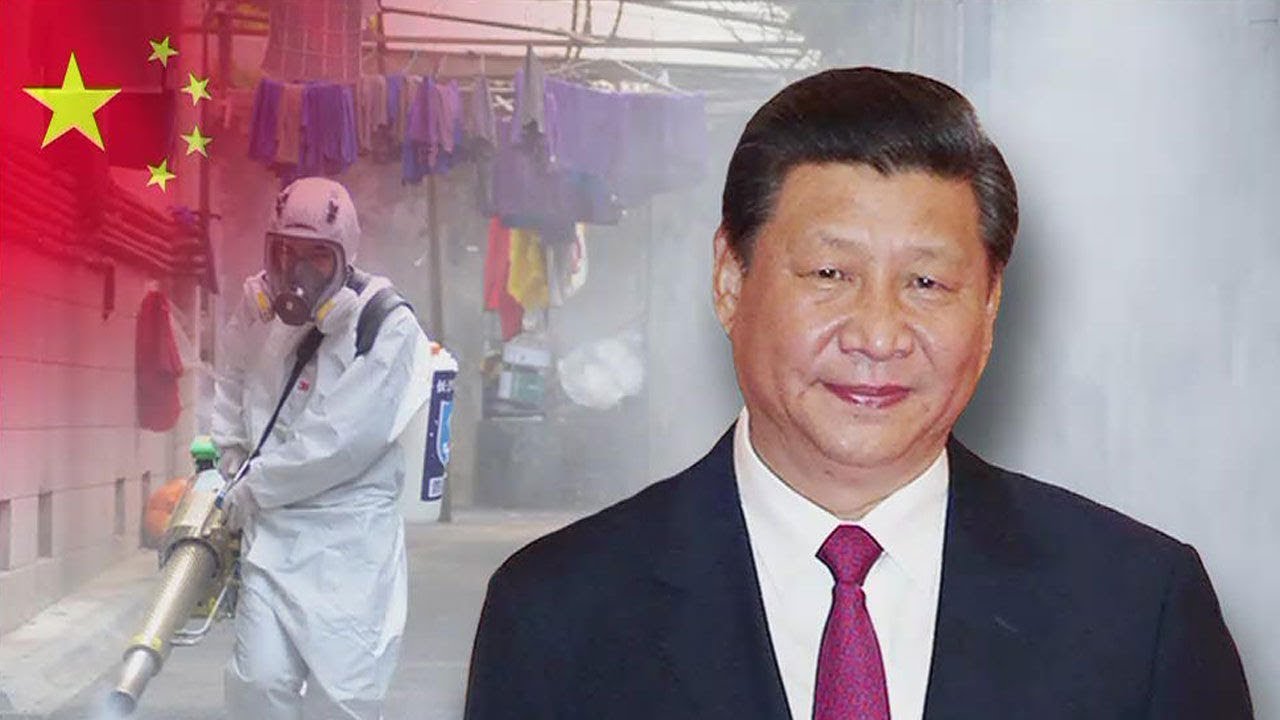 The world since five months or more is being terrified with the evolvement of a virus, from doubts that it was the reinstated version of the SARS Virus or Influenza that happened a decade and five years before, to a global pandemic of COVID-19 that has destroyed the psyche, morale, life economy and future of the human life on earth. The exact data when this is written is that the world has a total of 41, 31, 207 cases and in which 2, 81,027 deaths have been reported. Considering the world population of 7 billion, this won’t be a huge number. But considering the development and growth that the human race has achieved through centuries in technology and in the medical field, this number is humongous.

There are various aspects that should be studied and analysed in detail on this pandemic. But, here we will see the perspectives that have been framing the People’s Republic of China as the accused of this global pandemic and how the international legalpolitik is taking such a perspective into concern. As it is reported, it was in China on the last day of 2019, December 31 that an alert came out to the world that they are dealing with an unidentified virus that can immediately affect the human body and can destroy its biochemical system. After hectic medical research and administrative measures, on January 7, China identified that they are affected by the Coronavirus. On January 9th, the first death was reported. So the argument that revolves around China’s irresponsible behavior on alerting the whole world and especially the World Health Organization (WHO) regarding this outbreak is total propaganda to deviate the successful defence strategies that the Chinese Administration provided to combat the deadly virus. The immediate action from the Chinese Government to report to WHO gave hint to the WHO officials to have deliberations within them and also a visit to Beijing itself and within one month after the alert from China, on January 30 WHO declared a ‘Public Health Emergency of International Concern’.

The arguments in the first hand, from the US President Donald Trump against China, was, as he called the virus ‘A Chinese Virus’ itself. Not at all taking the seriousness of the situation into consideration, now the number of patients in the US alone is 13, 48 485 currently. The blames from the part of the US and its top officials to frame WHO as an ally to the Chinese Government was a clear indication of the incapability of the world leaders and leading nations to an identity crisis and act accordingly.

Another argument that the article tries to justify is that ‘Power prevails over law’. In the current world order, where the nationalistic world view getting high priority and mass popularity, the international legal discourse can easily be manipulated. Be it the world police US, emerging China, Russia, or the third world. But when bringing up such discourse during a global pandemic is nothing but, severe irrelevance and utter negligence of the situation. On March 11, WHO announced the COVID-19 outbreak as a global pandemic. By then more than 50 countries were affected by the deadly virus and within April 2nd it spiked to 100 countries. But we have to see the reality where almost all countries who were framed as developed and ultra-modern were devastated by the virus. But the story of China was totally different.

Being a nation that was initially affected and also a nation which has a population of 140 crores and the biggest market of Wuhan was the source of the virus, chances were high that if the administrative measures and medical intervention were less, more than 7, 44, 000 people could have died, was a study from various professors from Universities like Oxford, Beijing, Cambridge and more.

For that, the world has to consider and recognise the Chinese model to gracefully combat the deadly virus. Various factors have helped the eminent systematic administrative machinery of the Chinese Government and the able leadership. The factors vary from positioning technological advancements for tracking, tracing and routing of the patients and their connections. Satellite monitoring for the geographical reach of the virus and to find out the distance between the active infections with the help of an AI satellite designed by the University of Electronic Science and Technology of China (UESTC). Health sensors and apps which were developed by Alibaba and Tencent to grade and give colour code to sense the person and to decide whether to allow them in public or be quarantined according to their colour code sensed by the apps. Drones were used for transporting medical equipment to severely affected areas and also used for agricultural purposes. Big Data and Facial Recognition to clearly and statistically analyse the current status of the population. Autonomous vehicles to transfer essential goods helped to stabilise the economy. Mobile tracking and mass surveillance using Artificial Intelligence is what that is still keeping the situation in China under control.

Since it is the fifth month of the global crisis that has affected the humanity in incomparable measures from health security, food security, social security and moreover an unprecedented economic instability, the western world and the and capitalist perspective is trying to set agenda and to propagate against the People’s Republic of China to be blamed for the outbreak of COVID-19.

Framing conspiracy theories to create an illusion among the people whose mental psyche have been severely infected with the crisis they are going through. We can sense this attitude of the right-wing across the globe amidst the pandemic, they are still blaming the ‘other’ without having a self-analysis on the incapability of their own governments and their system.

This pandemic is the biggest challenge of the 21st century, the nations and its people have to be well aware of themselves to have a partial-normal life which China managed to within four months of the initial outbreak of COVID-19. So it is the ideology of Socialism that matters and how a system that strictly follows the organisational implications Socialist perspective of that ideology could manage to counter the biggest challenge in the history of the human race have to be studied and analysed for the future development of the world order.