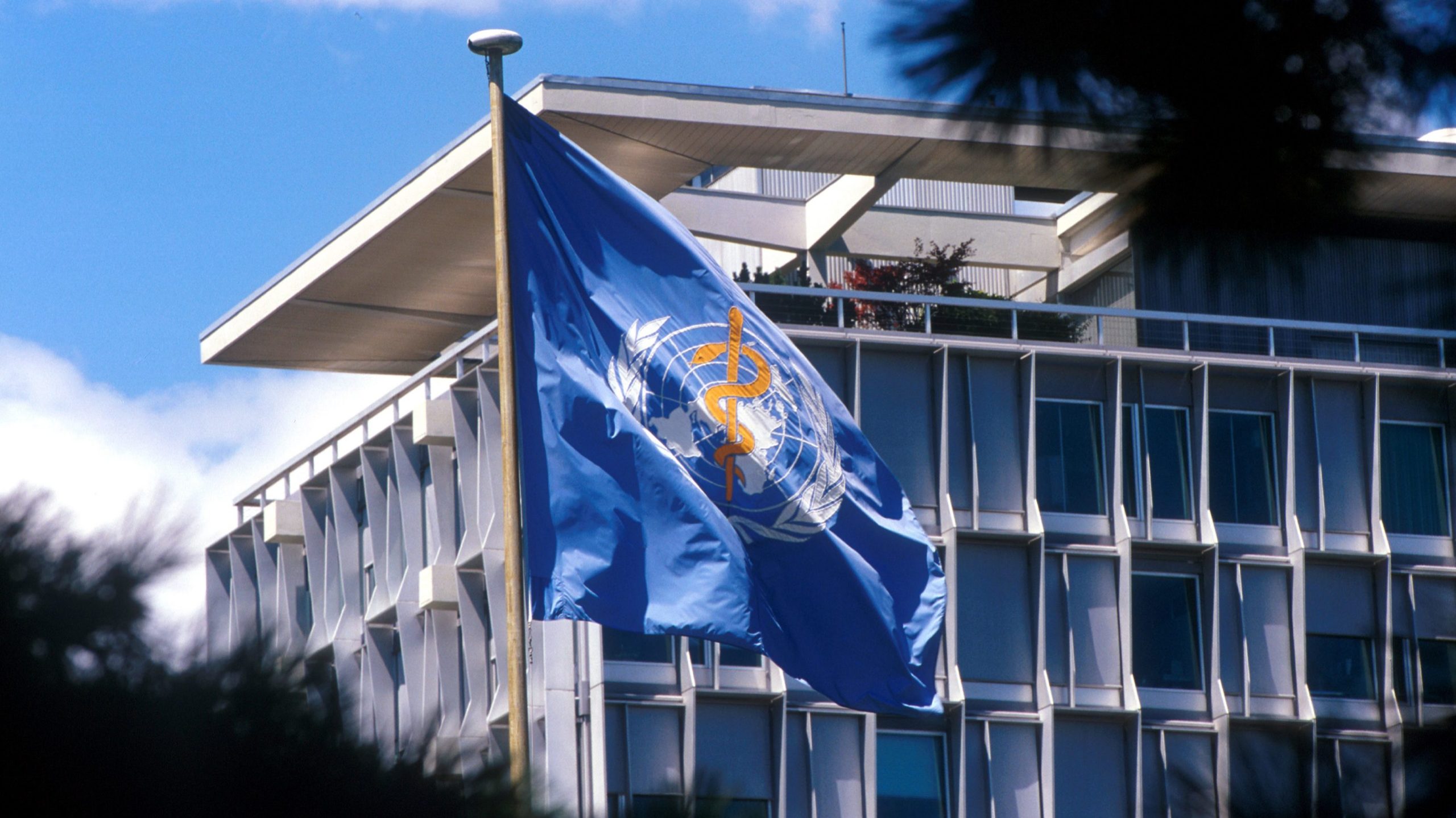 As the COVID-19 virus continues to kill thousands and wreak dire economic havoc, the world has sorely felt the lack of global health governance, cooperation and coherence in managing the pandemic. It is a catastrophic failure of public health leadership. In this condition of global misery, leaders of the world’s two superpowers – US & China have been trying every tactic in their books to divert attention from the pain of the crises and the mistakes made by them that exacerbated it. In the midst of their quest to propagate conspiracy theories against each other, the World Health Organization (WHO), with its mission of improving people’s lives through responsive healthcare, floundered in its very role to provide public health leadership to the world, getting caught in the Sino-US crossfire.

According to a 2014 reform document of the WHO, it’s “primary role is to direct and coordinate international health, in order to provide leadership on matters critical to health; shape the health research agenda as well as define norms and standards for health”. At the Sixty-fourth World Health Assembly and the Executive Board’s 129th session, two out of WHO’s three objectives were defined as, “providing greater coherence in global health, with WHO playing a leading role in enabling the many different actors to play an active and effective role in contributing to the health of all peoples; and to be an Organization that pursues excellence; one that is effective, efficient, responsive, objective, transparent and accountable”. The question to ask is Where, then, is its leadership?

To deflect attention from his pathetic handling of the COVID-19 outbreak, US President Donald Trump recently halted the US funding for the WHO. The announcement came at a critical junction as the world is fighting tooth and nail to curb the global pandemic. Trump assigned the blame on the WHO for being unduly influenced by China and its delay in declaring COVID-19 as a global pandemic. It is, however ironic that the President and his team are criticizing the WHO for being soft on China while it was Trump himself who was praising Xi Jinping for the handling of the virus during the early days of the crisis. On January 24, Trump had tweeted: “China has been working very hard to contain the Coronavirus. The United States greatly appreciates their efforts and transparency. It will all work out well. In particular, on behalf of the American People, I want to thank President Xi!”

However, this is not the first time that the WHO’s handling of the outbreak has come under scrutiny. On January 14, it had tweeted that the preliminary Chinese investigation of the virus had not found any clear evidence of human to human transmission. President Trump has used this tweet to deflect blame from his bad decisions. He has, however, failed to take into account that just a week after, on January 22, the WHO released a public statement saying that human-to-human transmission was taking place in Wuhan and soon after declared a public health emergency.

On the other hand, where China is concerned, it is abundantly clear that it failed to act on the initial information on the outbreak, compounding the harm by not confirming human to human transmission almost 50-55 days after the infection was first noticed. This was despite the fact that it had isolated the patients much before. The WHO’s failure to bring the Chinese provided information under greater scrutiny despite being aware of their tendency to hide facts and pander misinformation, created the situation where the disease grew into a full-blown pandemic. The WHO unquestioningly reiterated China’s claims in mid-January that there was no human-to-human transmission; and supported China’s efforts to prevent countries from hitting it with travel restrictions. Now the situation is such that Trump’s attack on the reliability of WHO’s data and early warning systems, combined with these failures and his own agenda against China threatens any global leadership role that the WHO can play.

During the initial days of the outbreak, it appeared that President Trump was more focussed on protecting the economy and controlling the message of the great nation, also appearing wary of upsetting Beijing. He said that the problem was an unseen one and had come out from nowhere. There were not only concerns about the impact on the trade deal signed between the US and China in mid-January, but an escalating confrontation was also risky as the US depends heavily on China for pharmaceuticals and the protective equipment needed to fight the COVID-19.

There was an abrupt change in President Trump’s stance in early March when he was informed of Chinese conspiracy theory that Coronavirus had been brought to China by the US army personnel who visited in October 2019. He took to his favourite social media platform to make announcements with reference to the ‘Chinese virus’. This decision to intensify the war of words dented the remaining possibilities of mutual cooperation between the two countries to address the common enemy. The question, then, is whether the WHO will be able to bring the countries to make a joint effort to develop treatments or vaccines, instead of competing against each other. In the face of this global pandemic, the isolationist stance by any country will lead to an impact on the rest of the world, and that is the danger the US faces in halting its funding to the WHO.

With its Director-General (DG) Dr. Tedros Adhanom Ghebreyesus’s outspoken advocacy of the Chinese government’s COVID-19 response during the early days of the pandemic, it appears that the WHO has laundered China’s image at its own expense. The WHO leadership needs to take into cognisance the fact that global health diplomacy is a balancing act when dealing with countries such as China, who are known for their poor record on human rights, information transparency and freedom of speech.

The Press Note announcing US’s halting of funding for the WHO says, “The WHO made the disastrous decision to oppose travel restrictions from China and other countries—despite applauding travel restrictions within China itself—leading to further spread of the virus internationally”. It said that the funding will not be restarted until the US fully investigates the WHO’s response to the Coronavirus outbreak that has been “filled with one misstep and cover-up after another”. The note goes on the say that the WHO has “longstanding structural issues that must be addressed before the organization can be trusted again. It has shown that it was not prepared to prevent, detect and respond to a severe infectious disease crisis like this. The United States is also calling for reforms to promote transparency and data sharing, hold member states accountable for abiding by the International Health Regulations, increase access to medicines, and counter China’s outsized influence on the organization”.

In a tweet, Microsoft Chairman, Bill Gates said, “Halting funding for the World Health Organization during a world health crisis is as dangerous as it sounds. Their work is slowing the spread of COVID-19 and if that work is stopped no other organization can replace them. The world needs @WHO now more than ever.

Over the last decade, the WHO has supervised the global response to six international health emergencies such as the Ebola Outbreak in 2014 in West Africa, the Zika outbreak in 2016, and the current COVID-19 pandemic. In this case, however, it is evident that China’s opacity in information sharing, Trump’s resistance to absorbing the scale of the risk and the unchartered spread of COVID-19 globally has put a huge question on the ability of the WHO to provide public health leadership to the world. However, at this critical juncture in the history of mankind, there is an opportunity to tone down the rhetoric, to consider this global health crisis an opportunity for cooperation and to create a solid base for the WHO to get back to its business of bringing health to our world.