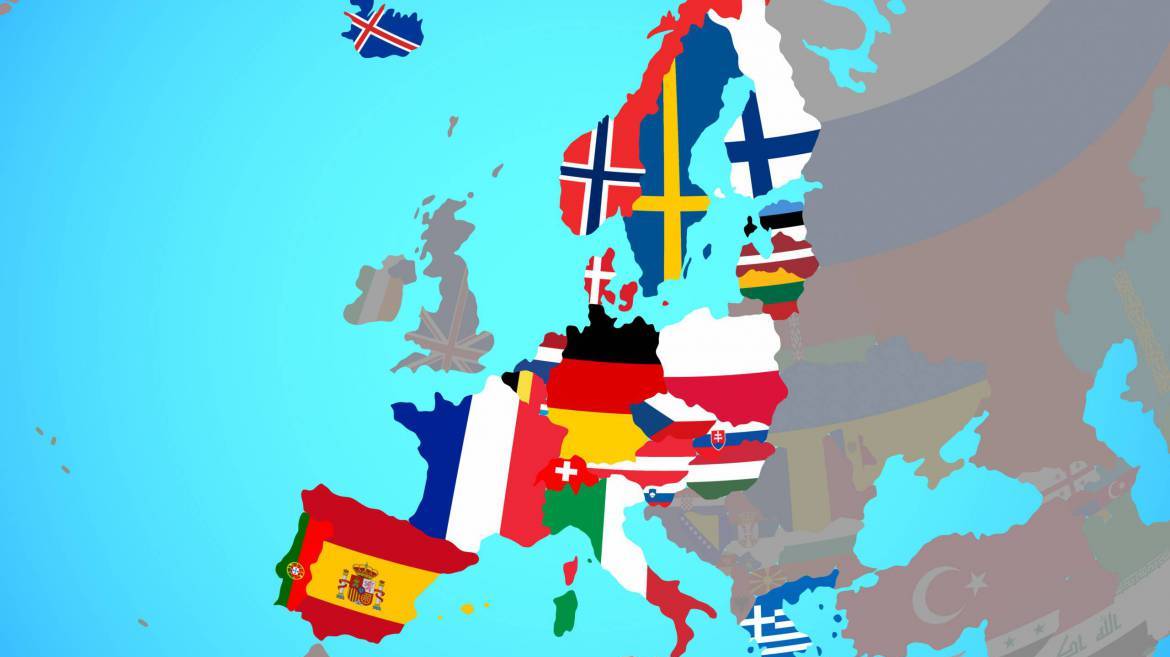 The coronavirus pandemic in Europe finally seems to be coming to an end. Death and infection rates have significantly reduced, and countries are starting to gradually ease lockdown restrictions. Businesses, schools, shopping centres and restaurants have re-opened, and normal life seems to be getting back on track. However, even though this might seem as good news, the worst is far from over, since it is now time for Europe to bear the economic costs of the COVID-19 crisis. The pandemic and the subsequent lockdown that it necessitated has greatly disrupted not only the daily lives of people but also the economy, with global demand, labour supply, the prices of commodities, supply chains, trade and capital flows having all been affected. It seems that Europe has entered a period of a recession of historical proportions; the worst that the EU has seen since its inception.

Recession knocking at the door

On May 6, the European Commission released its Spring 2020 Economic Forecast, which states that the European Union GDP is to contract by 7.5%. To put this into perspective, it was only in February that the Commission had forecasted a growth rate of 1.2% in the EU, and in comparison, the EU’s GDP during the 2009 financial crisis had contracted by 4.5%. In addition to this, unemployment in the EU is forecast to rise from 6.9% in 2019 to around 9% in 2020.  If these estimates are worrying, then what’s even more concerning is that these estimates are based on the most favourable of outcomes, in which European countries will gradually lift their lockdowns and that the virus will not return. If setbacks and a resurgence of the virus occurs, then the commission has modelled two further scenarios, one in which output can fall as much as 15.5% in 2020 if lockdowns continue, and the other, where there is another 10% GDP decline if a second wave of the virus hits during the winter.

The country which is going to be at the front lines of the economic devastation is Greece. According to estimates, the country’s GDP is expected to contract by 9.7% in 2020, with unemployment to increase to 19.9% from 17.3% in 2019. This contraction is due to the heavy dependence of Greece on the tourism sector, which accounts for 18% of its GDP and employs more than 900,000, comprising for one-fifth of its total workforce. Similar contractions will also be seen in Italy, Spain, France and Croatia, all of whose economies are expected to shrink by more than 8% in 2020.  Even Germany, which has been applauded for its handling of the crisis is expected to see a contraction of 6.5% in its GDP in 2020. The same holds for smaller countries such as those of Austria and Poland, who despite taking early preventive measures, will see their economies shrink by 4.3% and 5.5% respectively. Due to contracting economies, consumer prices are also expected to stagnate with the inflation rate expected to slow down to 0.2%. Adding to this, investments are to drop to 13.3% and with governments spending to keep economies afloat, budget gaps are set to widen in the EU to 8.5% of GDP in 2020 from a meagre 0.6% in 2019. Public debt is also set to increase especially in Italy and Greece. In Greece, public debt is expected to soar to nearly 200% of its GDP whereas, in Italy, it is expected to reach 158.9% of its GDP.

The Uneven Road to Recovery

Although the figures mentioned above suggest a bleak future, the European Commission has stated that the bloc is expected to make a rebound in 2021 with a growth rate of 6.1%. However, the road to recovery is uncertain and a V-shaped recovery may not seem realistic. The reason for this stems from the fact that the COVID-19 crisis is a symmetrical shock which affects all states due to their economic interconnectedness. The way states will be impacted by the virus and subsequently emerge from the crisis is uncertain. Not only will it depend on the severity of the pandemic that a country has encountered and the stringency of their containment efforts, but also, on their economic exposures and initial conditions, and the discretionary policy responses that they have been able to make. Unemployment, for instance, will rise significantly in those countries in which there is a high proportion of short-term contracts and whose dependence mainly lies in the tourism sector. Similarly, while the likes of Germany and Poland will be able to make up for lost output by the end of 2021 due to less severe impact from the virus; the same does not hold true for Spain, Italy or the Netherlands whose economies will still be 2% lower than pre-pandemic levels in 2021. Further, due to their economic interconnectedness, an incomplete recovery in one country can affect and dampen economic growth across the continent. It is these emerging differences that have led the European Commission to push for a pan-European solution.

So far, the European central bank has adopted a no-limits policy, establishing a new EUR 750 billion ‘pandemic emergency purchase program’, thus allowing for the purchase of massive amounts of private and public sector securities to ensure that the cost of borrowing for weaker countries, such as Greece, remain low and stable. The Commission has also triggered the general escape clause in the European treaty, allowing individual governments to increase emergency spending. The implication of these initiatives, though allowing countries to borrow more on their own, will, however, increase debt burdens without providing sustainable recovery options in the long-term.

In conclusion, it can be said that the coronavirus pandemic has triggered a recession in Europe, unlike ones seen before. Not only does this recession differ from the ones before in terms of impact but also because of the level of uncertainty that surrounds the recovery process. If a second wave of the virus hits once factories are reopened and activities resume, another demand and supply shock will be expected, which will not only trigger severe financial stability problems but also worsen the current downturn even further. Moreover, there is also a risk that the pandemic can cause permanent changes in attitudes towards global value chains and international cooperation, which might have a significant impact on the highly interconnected European economy.