COVID-19 and its Implications on Indian Economy 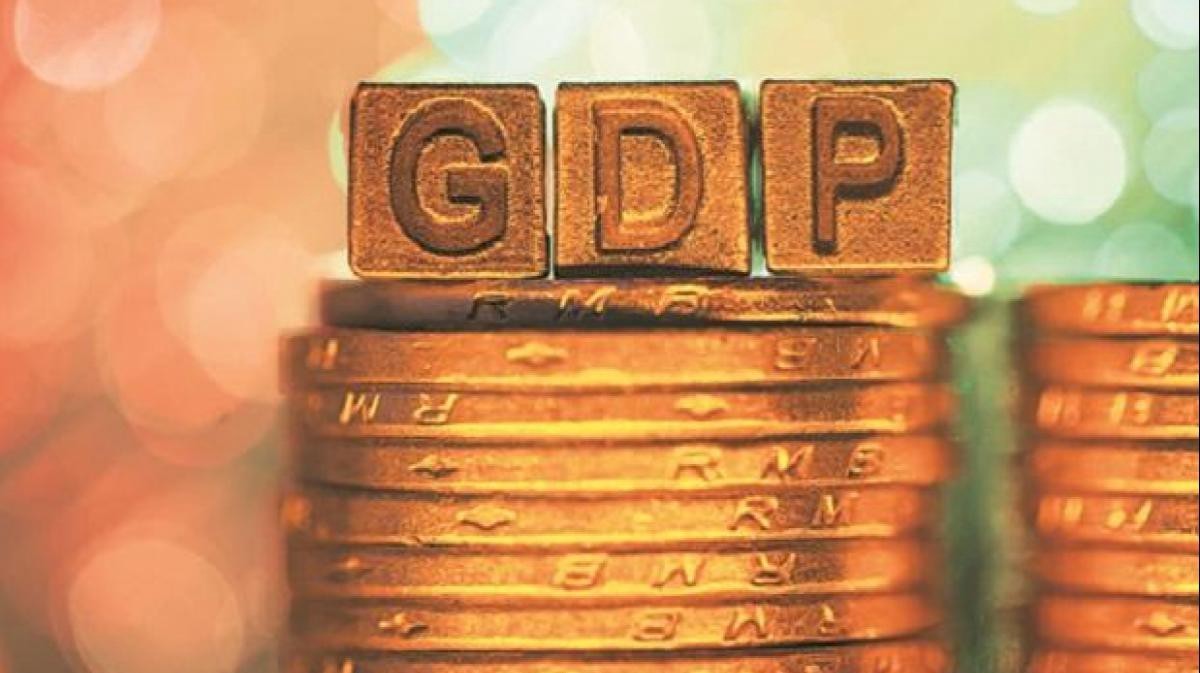 A lot has been said and written about novel coronavirus that was first emerged in the Chinese city of Wuhan and is proved to be a peril for humanity — killing thousands of people around the world. As of 10th May, the virus has taken 276,377 lives and over 4,026,846 people are infected worldwide. It has not been contained yet and spreading like a wildfire from one territory to another, destroying lives and crippling the economies. In particular, European countries have been severely hurt by the outbreak, many economic pundits comparing the economic impact of the SARS-CoV-2 outbreak huge than the global financial crisis in 2008.

The United States is also struggling to contain the virus with 1,322,163 infections and 78,616 fatalities. The largest capitalist economy is likely to see one of the sharpest economic contractions in its history since the great recession. According to a new report published by a renowned consultancy firm McKinsey & Company, the US and Eurozone’s economies could take until 2023 to recuperate from the damage caused by the COVID-19 crisis.

Whereas in India, coronavirus triggered lockdown poses a serious economic threat and severe disruption in the Indian market, leaving trading and commerce industries in extensive trauma. Only lockdown is prerequisite to control its rampant spread — as of now, it has killed over 2,310 citizens and infected nearly 71,441 people in the country.

The World Bank and credit rating agencies have relegated India’s growth rate for the fiscal year 2021 with the lowest numbers the country has ever seen in three decades since the economic liberalization of Indian economic policies in the 1990s. India’s economy is likely to grow 1.5 percent to 2.8 percent in the 2020-21 fiscal year which was started on April 1, the World Bank said in its South Asia Economic Focus report. It also asserted that “The resulting domestic supply and demand disruptions (on the back of weak external demand) are expected to result in a sharp growth deceleration in FY21 (April 2020 to March 2021)”.

The current situation and financial risks throughout the globe, the foreign direct investment (FDI) in the domestic market is expected to be delayed. “Growth is likely to rebound to 5 percent in Fiscal 2022 (2021-22) as the impact of COVID-19 dissipates, and fiscal and monetary policy support pays off with a lag,” the World Bank said. Considering the situation, the World Bank and a few other international agencies have made a similar reduction in growth estimates after examining the current situation on the pandemic.

As per Hartwig Schafer, Vice President for the South Asia Region, World Bank, “The COVID-19 crisis is also an urgent call-to-action moment to pursue innovative policies and jumpstart South Asian economies once the crisis is over. Failure to do so can lead to long-term growth disruptions and reverse hard-won progress in reducing poverty.”

IMF’s global report said that India’s GDP is expected to fall to 1.9 percent in FY21 as against 5.8 percent estimated in January amid the ongoing lockdown due to coronavirus pandemic. It also added that global growth will see its worst recession this year since the Great Depression in the 1930s.

Not long ago, an industry survey which is jointly supervised by FICCI and tax consultancy Dhruva advisors took the feedback of almost 380 companies from different sectors and concluded that businesses and small enterprises are battling with “tremendous uncertainty” about their future. Given this continuing COVID-19 forced lockdown during the time when the Indian economy was already under stress due to persistent financial sector weaknesses, it will stimulate many economic implications in the future also.

“The novel coronavirus pandemic is causing deep economic harm and could reverse the gains made in the industrial economy over many decades. There is a need to render immediate and sizable support to industry to protect people, jobs and enterprises. Industry members are reeling under severe financial stress and are in urgent need of ample liquidity to ensure business continuity,” said Dr. Sangita Reddy, President, FICCI.

If the countrywide lockdown is protracted, then the economic result can be much diabolical than what the World Bank has in its preliminary forecasts. This has already led to approx 12.2 crore Indians losing their jobs amidst the lockdown in April alone, estimates the Centre for Monitoring Indian Economy (CMIE). The most affected were small traders and daily wage labourers, who migrated from their hometown, seeking employment in metropolitan cities. The life-devastating pandemic has lead the urban unemployment rate skyrocketing to 30.9 percent. Whereas the overall unemployment rate rose to 23.4 percent, said CMIE.

“The estimated loss of employment between March and April 2020 is 114 million, Given that the total count of employed is around 400 million, the loss of 114 million implies that one in every four employed people lost their jobs,” said Mahesh Vyas, Managing Director and CEO of CMIE.

The post-COVID-19 revival of the sputtering Indian economy is pivotal for the nation’s enlarging population of 1.4 billion and growing demand. In order to do that, massive packages by the government is strongly required. This move will prove to be an elixir for the losses during the lockdown and will also enable capital circulation in the market. Its been weeks since the central government led by PM Modi announced a Rs 1.7 lakh crore package to ease the economic pain caused by the COVID crisis, although, many economists have termed it as an inadequate amount. Since, a second package is still awaited, hoping for a bigger amount released for micro, small and medium enterprises (MSMEs), big industries and businesses across various sectors.

American economist of Indian origin Abhijit Banerjee who was awarded the Nobel Prize for Economics in 2019 says that India should put in a large enough stimulus package to revive demand, arguing that putting cash in the hands of people would be the best way to boost the economy post lockdown. He also suggested that it is important for India to announce a large enough recovery package to deal with catastrophe as US, Japan and countries from Europe are doing. “We really haven’t decided on a large enough stimulus package. We are still talking about 1 percent of GDP. The United States has gone for 10 percent of its GDP,” the noted economist said.

1 reply on “COVID-19 and its Implications on Indian Economy”