JFK’s forgotten crisis; Tibet, The CIA, and the Sino-Indian war 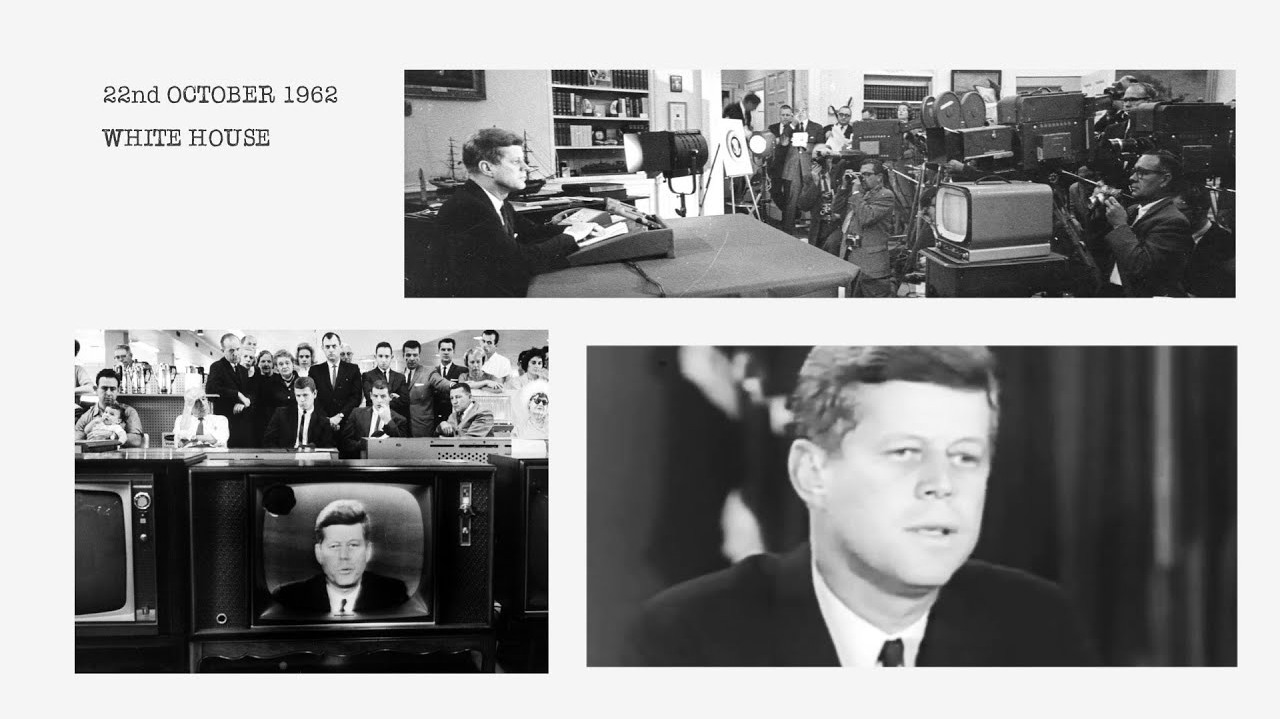 The Indo-China war of 1962 is probably one of the most traumatic military encounters India has had since its independence. While many actors of the war have been discussed and dissected by the academic community, what escapes the common discourse is the role America played in the Indian sub-continent during one of the letter’s most turbulent times post World War 2. Bruce Riedel’s book “JFK’s forgotten crisis; Tibet, The CIA, and the Sino-Indian war” sheds light on the role the superpower played in the conflict. The book discusses the cold war axis of the conflict, the American covert operations in Tibet, the Pakistani dilemma, and the impacts of diplomatic ties between the countries that might have contributed to the war and its subsequent results.

The author, Bruce Riedel has authored many books focussed on South Asia and the Middle East; he has a career experience of thirty years at the Central Intelligence Agency, and he has served as a senior advisor to four U.S. presidents on South Asia and the Middle East. His experience reflects in his writing and also assures the reader of the credibility of the source. The book is very well researched, is easy-to-read, and explores a perspective of the 1962 Sino-India conflict which hasn’t received the attention it deserves.

The book is divided into five primary chapters, preceded by a prologue and an introduction. The prologue and the introduction set the mood for the book. Riedel conveys the basic background information that a reader might require in an eloquent manner. In an almost story-teller like style, Riedel introduces the reader to a very complex US-Pakistan relation, to US’s placing in South-Asia and to its covert operations based out of Pakistan.

The first three chapters are dedicated to exploring three key actors apart from John F. Kennedy himself who played pivotal roles in shaping US relations with Pakistan, China, and India. The first chapter is dedicated to Kennedy’s predecessor president Dwight D. Eisenhower. The chapter uses the president as the centre around which he draws for us an image of the United States before the high stake events of Kennedy’s presidency. The image portrays Indo-US relations, US adventures in Korea, the Pakistani variable, Tibet’s importance and the tense US-china relations.

In the following chapter, the reader is introduced to a key actor, John Kenneth Galbraith. He is a very important character throughout the text and plays a pivotal role in many of the important events and decisions that the book takes the reader through. The narration takes us through Galbraith’s appointment as the American ambassador to India by President Kennedy and his role as Kennedy’s appendage in the Sino-India conflict during 1962 (an event which was overshadowed by the much more famous Cuban missile crisis in world history). The book paints him as a key American player and decision-maker in many instances that helped shape the course of America’s role in the Sino-India conflict.

An important highlight of the text is that a major chunk of the book is dedicated to the charming first lady Jacqueline Bouvier Kennedy. The author tries to draw attention to how the first lady single-handedly helped repair Indo-US and US-Pak relations. Along with this, the author also discusses the many events that were shaping the Sino-India environment around the time Jacqueline Kennedy visited South Asia. It throws light on the infamous Indian forward policy from the American perspective. It gives us a clear albeit brief understanding of all the important events that took place in the sub-continent and around the globe that affected the American point of view, therefore setting the stage for the reader to experience the 1962 war from the American perspective.

The next chapter is where all the action happens. President John F. Kennedy and ambassador John Kenneth Galbraith are the key characters in this chapter. It describes Kennedy’s distress with the Cuban missile crisis, and his efficiency in handling the missile crisis diplomatically while juggling the trouble between India-china-Pakistan with the help of his confidant Galbraith is an exciting read; and even though it is a big chapter and utilizes the major chunk of the book, one can barely put down the book while they are on this chapter. It also shows differences in attitudes of the main three South Asian actors towards the Indo-china friction. The chapter establishes Kennedy’s role as a decisive Indian ally, who came to the country’s aid during its time of trouble and implies that he might have continued to do so if he had not been assassinated shortly after the conflict subsided.

The author concludes with a discussion of the many aspects in which deterrence was efficiently used by the US, UK and the commonwealth, and the impact of the Sino-India confrontation on the India-China-Pakistan triangle. It also banks on the reader’s experience throughout the book with Kennedy and his intelligence community, to as a result summarize the President’s relationship with his key aides. Riedel applauds the way the President handled the crisis and showcases how efficiently John F. Kennedy uses the tools of statecraft to steer away from major military catastrophes in opposite parts of the world.

It is true that Riedel did a very good job in forming a tangible narrative from the many numbers of variables that affected the International around 1962; it is important, however, to mention that the charm of the book does not merely stem out of his analysis of the situations and key decisions, or from the different perspectives he’s included. It, in fact, stems from the very constructivist approach that Riedel undertakes in his narrative. He paints the key actors in such a way that the reader, instead of just viewing them like executors of decisions views them as decision-makers; they understand the person behind the decisions and therefore understand the events a little better. Also, the author’s decision to centre the major chunk of the narrative on the actors instead of the events stands out. In my opinion, both these characteristics of Riedel’s work make the book unique.

When it comes to biases the book deals with it well. Riedel tries to objectively sketch the whole event for the reader; he acknowledges the roles India played in digging its own grave, he points out China’s arrogance, and he summarizes Pakistan’s involvement. He also discusses the drawbacks of America in its dealings with the South Asian countries and its failure to establish strong ties with India. The reader may, however, feel that there is a subtle glorification of Kennedy and Galbraith in the book, more Galbraith than Kennedy. There isn’t one mention of any of Galbraith’s shortcomings; the experience of this bias may, however, vary from reader-to-reader but in the end, does not affect the narrative in a substantial manner.

The book was a good read and a repository of information, important narratives, and casual anecdotes. It presented a very wholesome narrative of an event, the importance of which is underplayed in the western discourse. The book is not limited to the Sino-India conflict; it also gives us an insight into Indo-US relationship and how that acted as a springboard for the current state of the same and is a recommended read for anyone trying to gain an new perspective on the 1962 Indo-China war.