Spike in Defence Spending Globally in The Last Decade 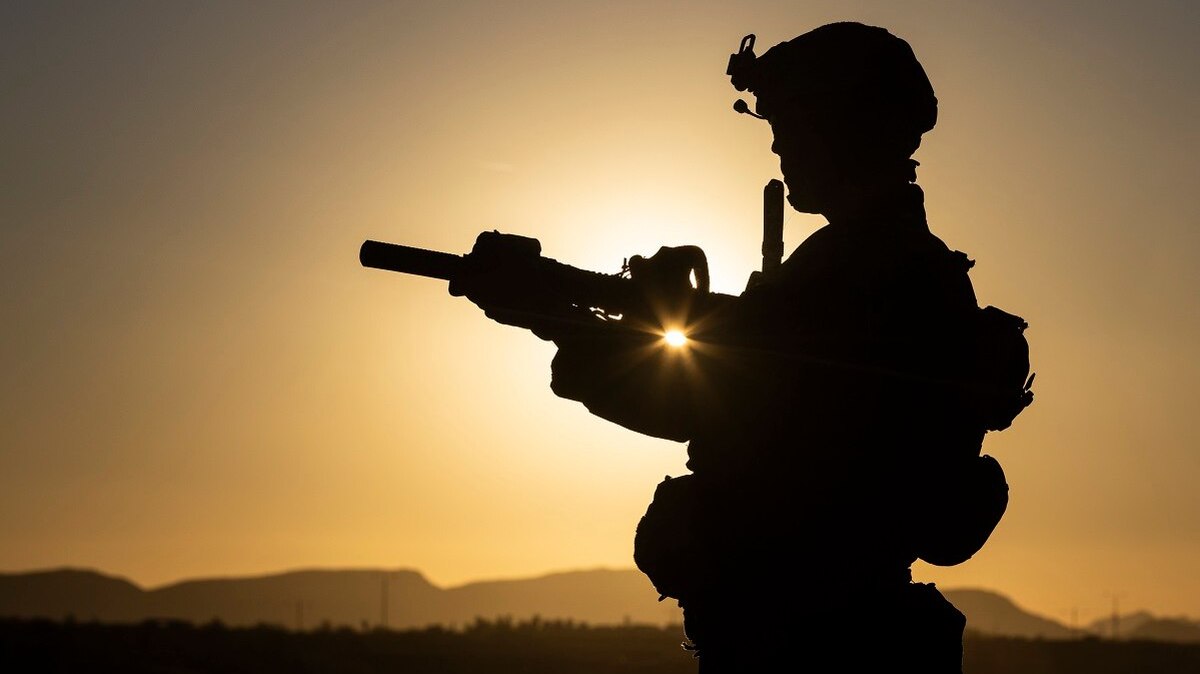 The profession of arms is the oldest profession in the world and it presumably started with the first man throwing the first stone at another human being. Since then, the race of arms has been unending, more so when the man stated organising into groups and into tribes, kingdoms and nations in the modern era. The advent of technology spruced up the variety and as warfare progressed from land, sea, air, Electronic warfare, NBC warfare, cyber warfare; the inventory continued to grow in numbers and variety. Not only is a requirement to upgrade the weapons, but also substantial expenditure is incurred on maintenance and accessories which contribute to defence spending. The defence expenditure by  different countries has always been a matter of concern as well as interest by not only the rivals but also by the arms industry, for obvious reasons. However of late,  substantial increase has been noticed in the present decade(2010-2019) as compared to the last one(2000-2010).  The world suddenly seem to wake up after the 9/11 attack and Mumbai attack in 2008.  It can be noticed that irrespective of the period, the largest spenders always have been the same. While the US has always been the largest spender (larger than the combined expenditure of many nations), it has been the inclusion of countries of the Middle East and SE Asia, that has raised eyebrows. A large jump is noticed in the expenditure by The Dragon(China) which has nearly doubled its defence expenditure from 119 Bn $ in 2010 to 181.1 Bn $ in 20199 amounting to a total 14% of global spending.

The US and China increased 6.6% in defence spending in 2019, while the global defence spending in the year increased by almost 4%. As per a research by SIPRI and International Institute for Strategic Studies, the trend in Asia has resulted in an increase of almost 50% in the last decade. Total global military expenditure rose to $1,917 billion in 2019, which is an increase of 3.6 percent from 2018 and the largest annual growth in spending since 2010. The five largest spenders, including Russia and Saudi Arabia, in 2019 accounted for 62 percent of the expenditure. Military spending by the US, which is the highest, grew by 5.3 percent to a total of $732 billion in 2019 and accounted for 38 percent of global military spending. India’s military expenditure has risen significantly over the past few decades. It grew by 259 percent over the 30-year period 1990 and 2019 and by 37 percent over the decade 2010–19 making it the third-largest country in the defence expenditure race. What makes it more significant is the fact that India and China have figured in the top three countries regarding defence expenditure with US topping the chart as always. Defence spending in Europe has also increased to a level not witnessed since WWII – an increase of some 4.2% when compared to 2018.

While the defence expenditure globally and of individual countries has been analysed in comparison to each other, as % of global spending and even as % of global GDP as well as against the GDP of the country concerned, it is imperative that the same be analysed for its reasons as well as in different light. The changing defence expenditure This is all a reflection of the changing world order. A critical study of the global politico-economic- social scenario reveals the following reasons which might have contributed towards the increased global expenditure

However, there is an interesting data to study and ponder. According to SIPRI, the global military expenditure was close to $1753 Bn in 2012, which has increased to $1917 Bn in 2019, a total increase of $164 Bn over a period of 8 years. The average increase works out to  $20.5Bn per year (i.e. @1.1% per year). It may be interesting to note that as % of GDP, global military spending has largely remained unchanged over the past decade.  In light of the same, is it justified to say that there is an increase in global military expenditure?

At the face value, the military spending globally and by individual countries seem to be increasing, however, the claim falls flat if the same is viewed in the light of inflation and as a percentage of GDP. In the case of certain countries like India, the statement may hold ground, however, the same may not be entirely true as India is still making up its deficiencies of the past decade and largely replacing obsolete equipment. It is the variety and modernisation of inventory which is eating up the major chunk of the defence expenditure, not to mention the salary and the pension bill.

Vipul Mehrotra
Author is a seasoned management professional. Honourable Member of various Think Tanks and Associations in Defence & Security. He contributes in multiple research organizations and publications with his domain expertise in Defence & Security. He can be reached through his LinkedIn Profile: www.linkedin.com/in/vipul-mehrotra
Tags:
Defence China India SaudiArabia United States SIPRI Defence Spending
Share:
Share this...