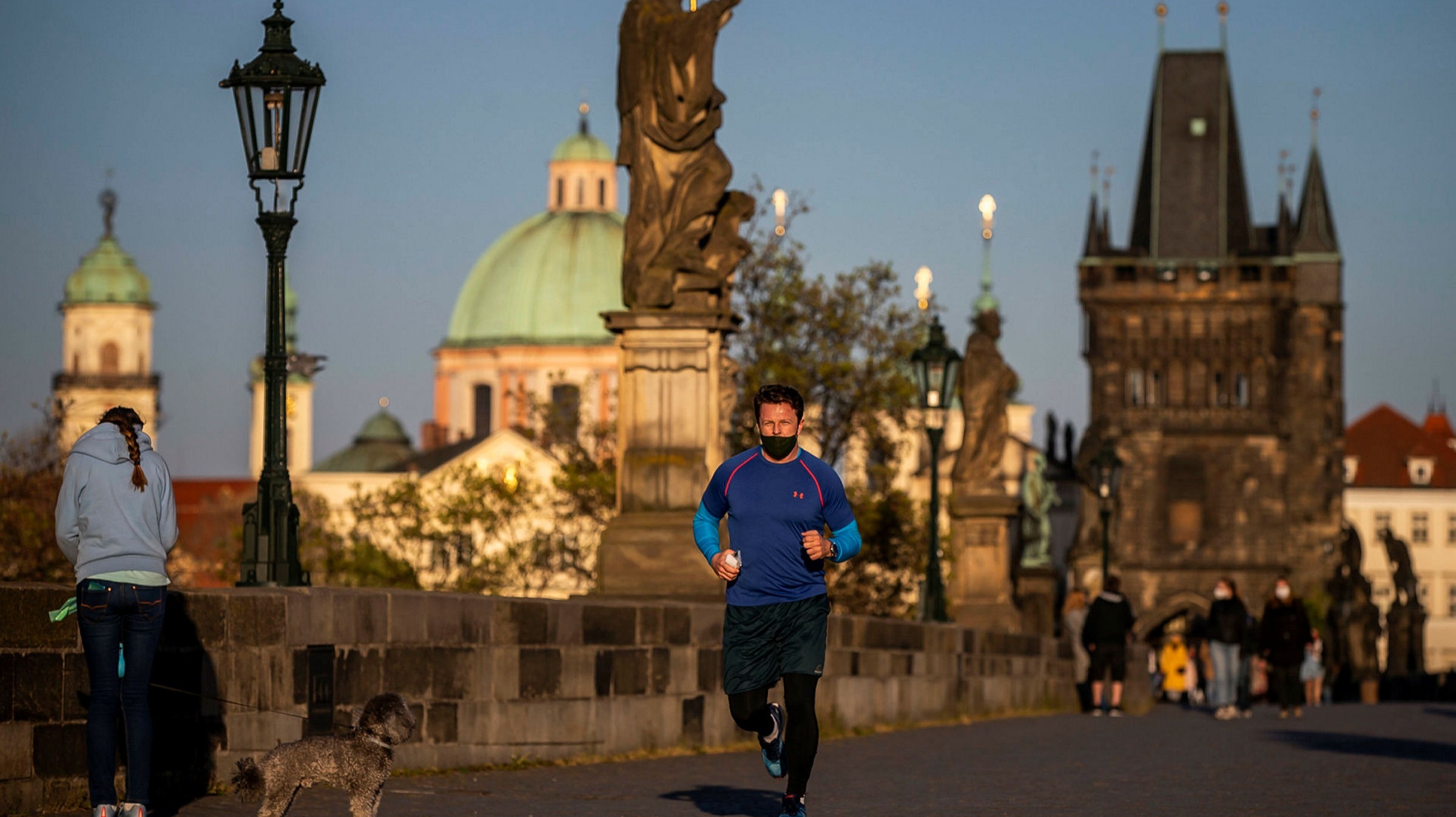 The outbreak of COVID-19 or coronavirus has taken a toll all over the world with only a handful of countries in which the virus has not been detected yet. The most devastating impact, however, has been on western and southern Europe. According to John Hopkins University, Belgium has a mortality rate of 15.7 percent, the UK 15.4 percent, France 14.7 percent, Italy, 13.7 percent, the Netherlands 12.4 percent and Spain 11.6 percent. In contrast, however, the countries of Central and Eastern Europe (CEE) has comparatively had a much lower death and infection rate. In fact, in most CEE countries, life seems to be getting back to normal with the reopening of shops, schools and shopping centres. So why does this transcontinental difference exist?

One reason could be the level of responsiveness of Central and European Countries to the coronavirus. Although, cases emerged in these countries much later than they did in Western Europe, the response of Central European countries to the virus has been largely proactive. Countries such as Slovakia, Poland and the Czech Republic were among the first in the EU to shut their borders. The Czech Republic had by March 12, shut its borders to 15 countries including France, the UK, Belgium and Germany and had limited gatherings to 100 people. Similarly, Poland had banned all public gatherings by March 10 and all foreign travellers from entering the country by March 13, the ban coming just one day after the country confirmed its first death due to COVID-19. By March 20, the Baltic countries of Lithuania, Latvia and Estonia had also followed suit.  Adding to the travel bans and limits on public gatherings, the Czech Republic, Slovakia and Austria also made it mandatory for their citizens to wear face masks in public, even when organizations such as the WHO were not advising such steps.  The speed at which such restrictive measures were introduced has undoubtedly been one of the main reasons behind the low rate of infections in these countries.

Whereas some countries took early preventive measures and steps to contain the spread of the coronavirus, there were exceptions. Russia’s haphazard response can be said to be an ideal example. Although, Russia had taken early measures in January to contain the spread from China, South Korea and Iran by sealing its border with these countries, it did not seal its borders with European countries until mid-March. Perhaps, this is why Russia seems to be having such a surge in cases and as of May 4 has detected more than 1,45,000 cases. An example of where the coronavirus has been met with little to no response can be seen in the case of Belarus, where more than 16,000 cases have been detected as of May 3, with the growth rate of the virus being one of the highest in Europe. The reason for such a high number of cases has been due to the continuous belittling of the seriousness of the virus by influential political leaders. The Prime Minister of Belarus, for instance, despite any proven efficacy, encouraged people to drink vodka and visit saunas, claiming it to be an effective way of containing the spread of the virus. The claim has received sharp criticism because it constitutes a threat to the people’s right to health. In addition, Belarus remains one of the very few countries that has refused to implement a lockdown or social distancing guidelines and has, on the contrary, urged citizens to get back to work as businesses continue to remain open.

An unfortunate consequence of the ongoing crisis has been that some governments such as those of Hungary and Poland have used this opportunity for political reasons. In Hungary for example, the parliament has in response to COVID-19, declared a state of emergency that is reviewed on a week-by-week basis. This not only gives PM Orban and his government sweeping powers but allows the government to rule by decrees with no specified time limit. Poland, on the other hand, has refrained from imposing a state of emergency so that it can hold Presidential elections set for May 10. This is problematic as it poses an immediate public health threat and marginalizes the opposition due to the containment measures imposed, thus, preventing free and fair elections in the country.

Another consequence of the coronavirus response in the CEE countries has been its implications for press and media freedoms, where the imposition of states of emergencies has eroded the free flow of information and has allowed governments to clamp down on the independent media. Instances of this can be seen in numerous countries in the region. For example, Russia’s media regulatory agency, Roskomnadzor, on March 19, demanded that over 20 media outlets in the country remove information that it deemed inaccurate and socially significant about the coronavirus. In Moldova, the regulatory body issued a decree which prohibited the circulation of opinionated articles about the coronavirus during the state of emergency and instead demanded that local media outlets share the official position of the government. Similarly, Serbia’s government issued a decree which penalized local institutions from releasing information to the media without the government’s approval. Curtails on the freedom of the press have also been reported in Bosnia and Herzegovina, the Czech Republic and Slovenia.

In conclusion, it can be said that the responses to COVID-19 and how Central and Eastern European countries have contained the spread of the virus have been varied. Whereas some governments have acted decisively and in a timely manner to prevent a large outbreak, others have taken advantage of the situation to either suppress human rights and freedoms or to ensure political superiority. This, therefore, remains to be seen how governments of Central and Eastern Europe will tackle the future. With fears of a second and third wave of infections looming, the ability of government to react assertively and quickly remains the only decisive factor for the successful containment of the virus.