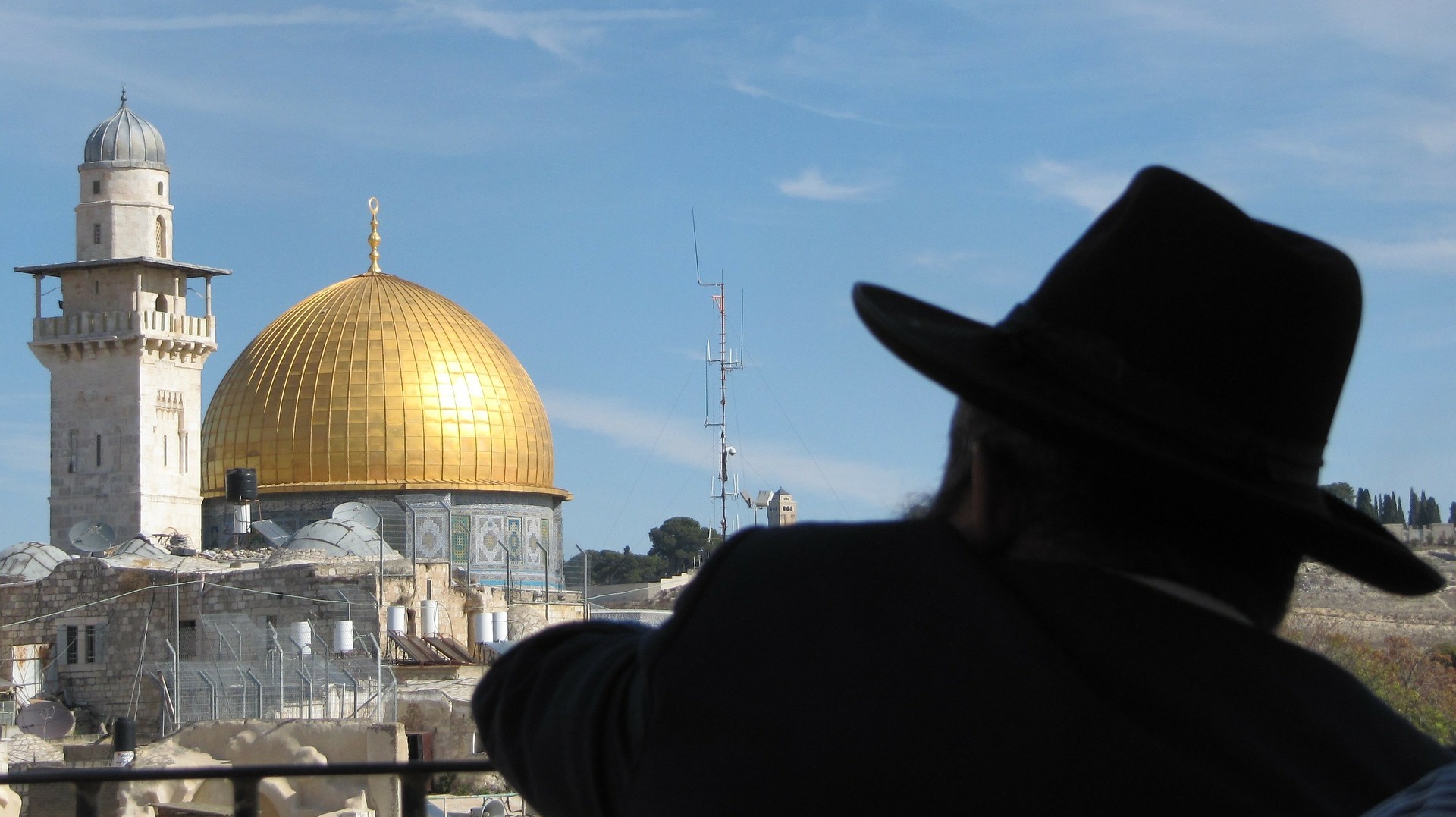 The ‘Periphery Doctrine’ was conceived and developed by the first Israeli Prime minister David Ben-Gurion and Eliahu Sassoon, a leading expert of the region, in the initial years of the formation of Israel for dealing with the hostile ring of Arab threats to the new nation in the region. The Doctrine was based on the following aims and premises:

First, Strategic partnership with the non-Arab and pro-Western/US countries in the region (Turkey, Iran, Ethiopia also extended to the religious and ethnic minorities like Maronite in Lebanon and the Kurds). Second, was to offset the diplomatic and economic boycott by the Arab states. Third, was to maintain its strategic balance-of-power against the rising anti-Israel Pan-Arabism.

This was adopted as a necessary strategy to deal with the antagonism and belligerent unity of the Arabs against the state of Israel. The Israeli security vision never lost sight that the ultimate security can be achieved only by peace with the Arabs. Besides, Israel remained steadfast with the strategic alliance with the World powers like the Soviet Union, France and the USA as per the time and situation.

The ‘Periphery Doctrine’ has been a crucial factor for the survival of the nascent state of Israel in its constant fight and frequent wars with its Arab neighbours until the mid-1970s. Israeli wars with its Arab neighbours were evoking pro-Arab sentiments in Turkey. Similarly with the fall of the Shah of Iran in 1979 and the revolutionary slogans of ‘Death to Israel’ the ‘Periphery Doctrine’ lost its initial premises of security of Israel.

The late 1970s marked by the eventual end of Arab-Israel war and subsequent peace with Egypt and Jordan brought about a change in the Israeli policy towards Arab states. The Islamic Revolution and Iran-Iraq war completely changed the security perspective of Israel and pushed the traditional ‘Doctrine’ into irrelevance with the fall of the Shah of Iran. The Doctrine of Periphery Alliance underwent a change and moved to the original goal of Israeli security- peace and alliance with the Arab States. The 1990s which coincided with Oslo Process, end of the cold war and the First Gulf War, the Israel- Arab alliance became the core of the ‘Periphery Doctrine’.

The period of the 1990s witnessed the final death of Arabism which was the cause of extreme security concern for Israel. The period also marked by the US policy of ‘Dual containment’ (of Iraq and Iran) in the region that gradually obliterated the threats from Saddam’s Iraq and revolutionary Iran. The first decade of the 21st century completely decimated Iraq and chained Iran with numerous crippling sanctions. In the absence of strong Iraq, Saudi Arabia finds it strategically prudent to ally with Israel to checkmate Iran to fulfil its regional aspiration of leadership and that of the Islamic world.

Therefore, the Nuclear Deal of the Joint Comprehensive Plan of Action (JCPOA), 2015 was viewed with concern by both, Saudi Arabia and Israel. The two allege that the deal does not have sufficient guarantee against Iran’s nuclear programme and so, increases the threats to their countries and regional security. Besides, the removal of the sanctions would boost the Iranian economy which would embolden its regional projects and ambition and go counter to growing strategic vision and cooperation between the two- Israel and Saudi Arabia.

In the post-Khomeini period which coincides with the end of the Cold War, Iran has considerably shed its revolutionary and ideological content and policy orientation. The policy of ‘Constructive Engagement’, ‘Critical dialogue’, ‘Active Neutrality’ during the first Gulf War and throughout the 1990s has sufficiently moderated the Islamic Republic. The pragmatic outreach undertaken during the first Khatami presidency with the Arab Gulf states created a new normal which reached to a culmination in the OIC meet, 1998, Tehran. The global outreach with the ‘Dialogue of Civilisation’ by President Khatami displayed an image of a new and pragmatic Iran emerging. The period was also marked by a substantial rise in the reformatory or moderate element which gradually came to dominate the Iranian Majlis (Parliament).

In the post-Cold War era, relations between the nations are more of transactional nature which considers only the mutual benefits where ideology has no or insignificant value. After Ahmadinejad’s presidency, the reform group has once again come to dominate the Iranian political scene under President Hassan Rouhani.

A cursory look in the map of West Asia and its politics will make it clear that security and stability can’t be ensured and sustained by sidelining and excluding either Iran or Israel. Israel in its pursuit of peace and security can’t overlook the mutual geopolitical interests it shares with Iran. The war-ridden region with Arab states prostrate with destruction and political chaos can’t bring peace and security, Israel is pursuing by making (Periphery) alliance with Arabs only. The Mecca summits and the approach of the members towards the Palestine issue and their point of view on the US Middle East Peace plan is a clear suggestion that Israel must re-look and revisit its options.

Durable peace in West Asia is vital for Israel to achieve its national interests and security pursuit. It warrants Israel a pragmatic re-evaluation of its policy (Periphery Doctrine) in the region. It is not about the Arab periphery or non-Arab periphery. It is about a secure, stable and sustainable regional security. It must, therefore, be based on prudent national interest and logic of regional security which needs Iran on board. A bold initiative of Israel by rationalising its periphery alliance in the wake of the present rising crisis (Iran and US) can mould the situation in the region towards a lasting peace after a century.