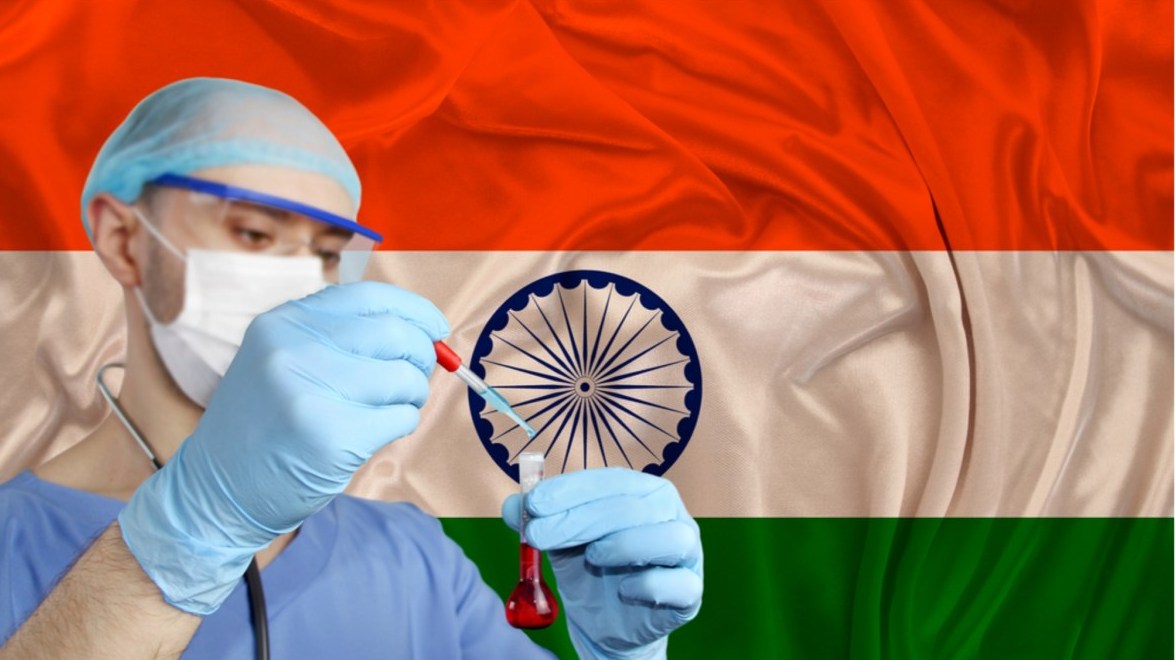 The novel coronavirus had caused a hex on the world economy with soaring cases, unemployment, and consternation. The world battling a huge war against an obscure enemy. The augury of the post-covid19 scenario and the gauged economic recovery created a debate of whether a V or U shaped. The fall in United States’s Oil price on 21st April 2020 at a negative price portrays the decrease in the consumption and demand in the economy around the world. The question of recession shall not be negated once this crisis successfully unknotted to normalcy and the same predicted by The United Nations Conference on Trade and Development (UNCTAD) about incoming recession due to the coronavirus pandemic; postulating India and China as a possible exception. To predict the post covid19 environment there would be certain questions proffered likely: Will the globalisation of supply chains will be a sustainable option for the global economy? How far the global governance will be in a stable trajectory post covid19? Does India will seek profit where China had lost?

Political Culture, as a scope for the clash?

The question, about the conduct of bilateral relations with China, will be viewed by any country with suspicion. The opaque Chinese governance has made them a ‘status-revisionist’ state. This opaqueness itself will drag a debate in the post-COVID19 world like those of Prof. Samuel Huntington’s Clash of Civilisation which hypothesised that the world post-cold war will see conflict over nation-states based on culture and finds relevance with several human rights abuse like the Rohingya issue, and conflicts like Arab and Israeli war, etc. Now India has muted any commentary over China but the voices from Australia, Taiwan, USA, etc states clearly about the chances of mooting the Clash of Civilisation scenario in the post-covid19 world. However, Prof. Huntington’s prescription for the post-cold war concerned that the conflict would likely be based on ‘culture’ but the post COVID19 world will see the replacement of the former by ‘political culture’. The narrative, the post-COVID 19 worlds will seek wide global reforms, and the call for united solidarity to reform, shall not be negated. In this scenario, the coalition of democracy will be more relevant; the former being the USA’s initiative will be proactive and such initiative shall see a probability with the formation of bloc politics again. This bloc politics will moot a question on India’s stance: What will be India’s position in a world with bloc politics?

The preceding inquiry hints any vision or mission negotiation for the post-COVID 19 if it happens only with the participation of P5 countries that are ‘Champions of Second World War’. Such negotiation will make Clash of Civilisation with Political Culture as a mandate inevitable and results in the division of the nation-state into many levels and sets the world back to the times of Thucydides. This will create many ‘Melian Dialogues’ in the post COVID19 world. Thus making the entire reforms initiated as the ‘Will O’ the Wisp’. Steering clear of that India’s role is very important in the post-COVID 19, India’s Foreign Policy ideals like PANCHAMRIT and PANCHSHEEL shall echo to every corner of the world for ‘shared prosperity’ while respecting the ‘sovereignty’. Only such echoes will see widely accepted reforms and may lead to a world as viewed by Hedley Bull. This may lead to Gated Globalisation with wide protectionism in global supply chains and enhanced local supply chains, by and by the creation of ‘International Society’ hatched by Hedley Bull.

Anomaly, The United States or the Western democratic countries resorting to protectionism creates a vacuum for leadership. This was true to a certain extent but the limited availability of necessity stock like medicines made them bounce to look for options outside their borders which created a huge demand. China intends to cash in with this opportunity by sending faulty protection gears and testing kits which had created a startling moment for every nation. For instance, In India when rapid test kits were reportedly found faulty, a sense of panic arose with several allegations on the nepotism or lackadaisical approach by ICMR towards testing and a huge loss to the exchequer.

These episodes did not hamper in the transformation of India from being a ‘Sleeping Giant’ to ‘Pre-emptive, Pro-active and Graded’ by advocating ‘medical diplomacy’ and ‘digital diplomacy’ by directing the pharmaceutical company to manufacture more hydroxychloroquine, paracetamol, and azithromycin tablets; to quench the global shortage in the supply of medicine to treat COVID-19 patients. This does not end with medical diplomacy, India’s emphasis on ‘Scientific Temper’ in its Fundamental Duties was awaiting for an avenue to showcase and this situation provided the stage, likely: The reported manufacturing like COVSACK kiosk, Chitra Gene Lamp –N technology for pool-based testing, developing a miniature model of ventilator called Ruhdaar. These reported manufacturing coupled with the hospital on wheels made India as ‘Pre-emptive, Pro-active and Graded’ with a tagline of being responsible. Whatever, India, has done both internally and externally as a responsible nation, receives a wide range of appreciation but the threat for job loss, change in the working ecosystem, liquidity crisis, and inflation are the big snags to New Delhi. Whatever India had browned does not suffice to step into the shoes to fill the vacuum of leadership deserted by the western power, why?

The basic episteme where India was tagged as “Sleeping Giants” by Nomura Groups and that study is not a case of the covid19 scenario but it was conducted in the US-China Trade war; the exodusing manufacturing company, with an option to relocate from China, has the least preference for India. This study points out that India’s underperformance in attracting FDI as the main reason though India had credibly improved in its terms of ease of doing business to take 63rd position. The imperative of the other sixty-two countries being more competitive shall not be negated, a special concern to Japan whose package of extensive one window clearance of everything from land acquisition to labour mobilisation forces India to work further in this direction to ease more, and Vietnam is not a less serious player. What gets underscored is India’s need to considerably improve and the radical reforms to make India compete with Vietnam and Japan thus making India a preferred destination. A competitive package to attract relocating firms from China, to bring a new Foreign Trade Policy (though recently 2015-2020 was extended for a year), a newer policy which imbibes Niti Aayog’s ‘Strategy for New India @ 75’ principles will make India cash in the relocating firms to its land and the states like Jharkhand, Odisha, Bihar, etc provides as a suitable landscape and human resources. Likely principles: launching The Labour Market Information System to identify skill shortage, expanding The Minimum Wages Act 1948 to cover all jobs because informal sectors are and will be the invisible hands to drive such growth, etc.

Prime Minister Modi pitching for self-sufficiency and self-reliance are the need of the hour with a high pitch over rural economy. Unquestionably, the rural economy will be the engine to start the manufacturing sector in India. The COVID19 days had taught the world about the priority of health over the economy, in other words, the need for social capital infrastructure shall not be ignored. The high pitch over the conflict between several states by taking into ‘Political Culture’ as a sole reason would be the origin of many disputes in the post-COVID19 world. However, the inclusiveness in India’s Foreign Policy will make India dive as neutral in such a world without losing its strategic autonomy. India’s advocacy for strategic autonomy will be followed by all the nations including the USA which will result in limited Globalisation, alternatively, it can be said that the post-COVID19 will be vying for radical reforms which will make the outset of International Society obligatory.