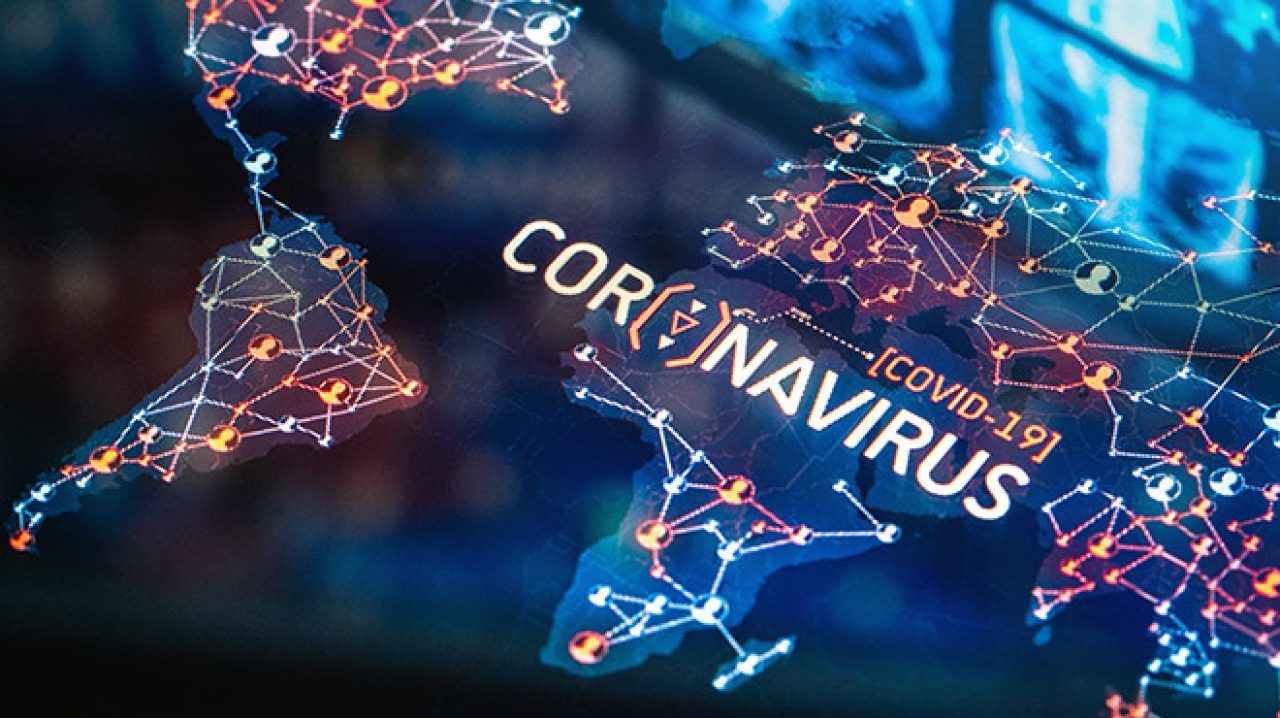 As the entire world has been preoccupied with a mammoth task of battling COVID-19 pandemic, India’s proactive and generous diplomacy at the international level in dealing with this crisis would be a feather in its cap. It is unfortunate that the bad blood between the US and China has once again resurfaced at a moment when collective action at the global level is the need of the hour. The geopolitical tussle between the duo has reared its ugly head in the midst of this heightened crisis. The US President Donald Trump has been trying to sweep his blunders under the carpet and burning bridges with his virulent remarks against the WHO. It is clear that nations like the US and the UK, countries with most sophisticated health systems, have failed to nip corona spread in the bud. WHO, an esteemed organization which is known for its efforts and achievements at the global health space, has become a sitting duck at the hands of the US President Donald Trump for its alleged mishandling of the crisis and being too “China-centric”. Apart from freezing funds and scapegoating the WHO, Trump administration has been looking for existing and new alternative channels to reroute its USAID (United States Agency for international development) – an independent body which oversees the US foreign aid and developmental assistance-funds to detour middleman i.e., the WHO.

The US President Donald Trump, known for his hardball political tactics and bellicosity, has been trying to window dress his litany of failures by finger-pointing at a 70-year-old Geneva-based organisation, WHO. Adding insult to injury, Trump is leaving no stone unturned to lambast at media houses which are not dancing to his tune. Initially, US President Donald Trump, who has excelled in the art of passing the buck, has downgraded the calamitous nature of the virus and lallygagged at the precious time as a result of which the USA has become a new epicentre of the COVID-19. As the US seems inward-looking, countries which are overly dependent on the US for the support have been fallen into dire straits during these tough times. The US foreign policy, under the leadership of Trump, has not only turned into a state of morass but also filled with sheer claptrap and a series of flip-flops in the matters of its own national interest.

As the insidious virus is swirling across the world, it is more important to iron out the differences between the US and China for the greater good of humanity. It is clear that the US has missed the bus and failed to lead the battle against the invisible enemy, COVID-19. It is preposterous to give the WHO the cold shoulder which has its presence all around the globe and has been at the forefront of the battle against many deadly outbreaks, communicable and non-communicable diseases. The time has come to let bygones be bygones between the major powers and strengthen global health infrastructure in the fight against the deadly menace of COVID-19 and be prepared to deal with similar sorts of outbreaks in the future. It is important to realize that the entire humanity is in the same boat and has been facing an existential threat which in turn requires a collective and expeditious global response.

At a time when the major powers around the globe are struggling to stem the tide of coronavirus, India, shelving its lackadaisical attitude in matters of global significance, extended a helping hand to the nations all around the world. In the wake of COVID-19, India, with its medical diplomacy, struck the right chords and made the best use of its soft power stature in this crisis and has been trying to fill the global leadership vacuum.

Ever since the South Asian region experienced the first wave of the COVID-19, India has been on the ball and actively engaging with the SAARC nations by supporting them with the critical medical supplies like hand sanitizers, forehead sensors, PPE (personal protection equipment), surgical masks, and so on. As a part of its humanitarian aid, India pledged $10 million for the SAARC coronavirus emergency fund. To ensure global food security, India has delivered food grain stocks to countries like Afghanistan and Lebanon upon request. The export of anti-malaria drug Hydroxychloroquine to almost 60 countries around the world including the permanent members of the UNSC (United Nations security council), except china, remained as the jewel in the crown of India’s health diplomacy. India has also mooted the idea to create a common electronic platform for the SAARC nations to exchange information and share best practices in their race against COVID-19. The sub-continent giant, India, has also been sending its medical health professionals and offering technical assistance to various countries across the Asian region to supplement their efforts against the deadly virus. New Delhi has been walking on the eggshells as Beijing’s “Mask- diplomacy” is backfired in Europe due to the delivery of shoddy products to afflicted countries and for its “politics of generosity”. It is pertinent to realize that apart from the global concerted action, there is no silver bullet to obliterate this invisible enemy.

The COVID-19 pandemic has altered almost every aspect of human life and global politics is no exception. It is clear that the pandemic effect, which challenged the west led global order, would lead to a paradigm shift in the arena of international politics in terms of power and influence. Players like Brazil, Germany, India and Japan are waiting in the wings to secure permanent member status in the United Nations security council(UNSC). Finally, the time has arrived to revamp the international institutions in a democratic way and let the new players design the architecture to deal with the 21st-century global challenges.