Impact of COVID-19 and Containment Policies in the Asia Pacific 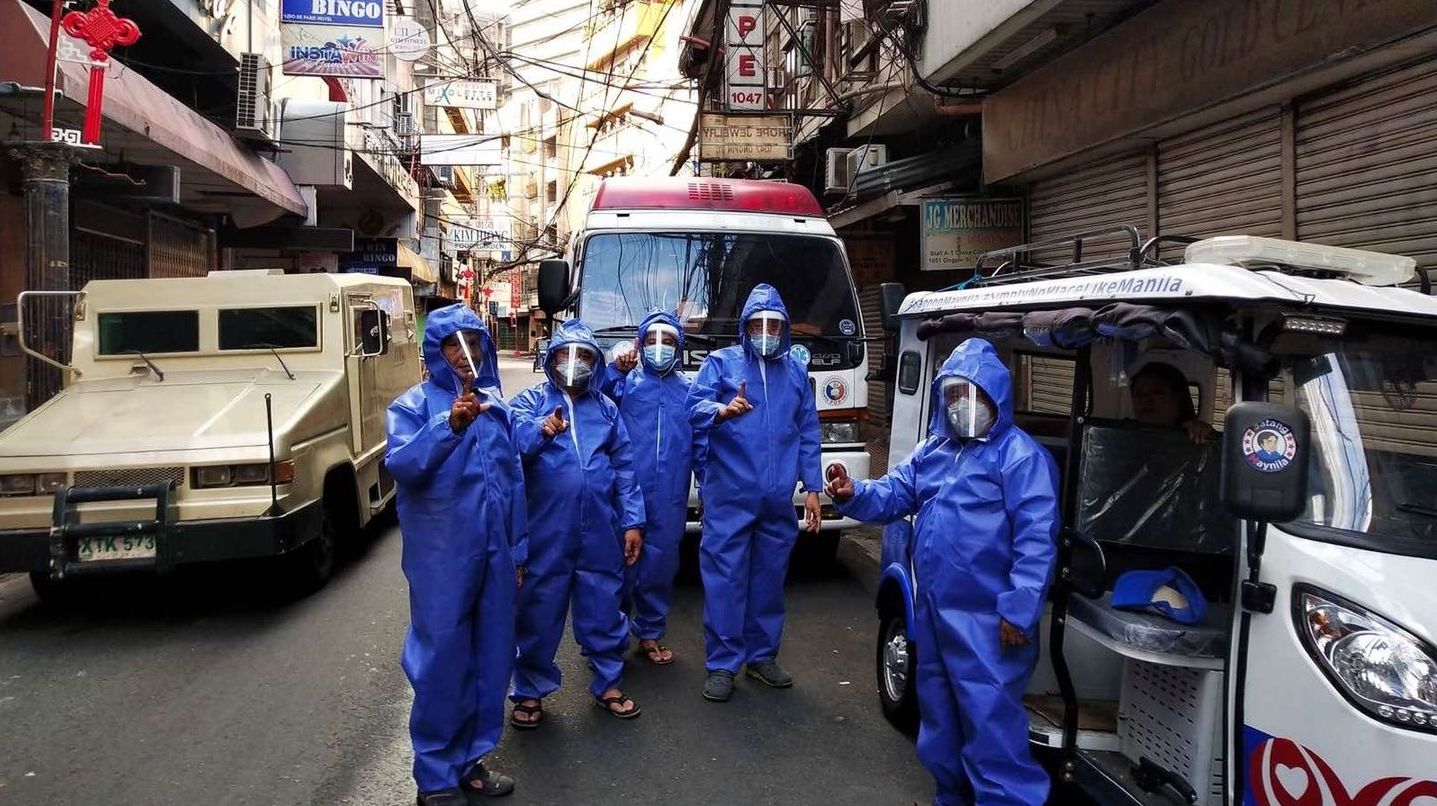 A rising Asia and the transition of global power from the West to the East has been a matter of contention since the beginning of the century. These debates strengthened with the rise of China and India as powerful players with the potential and intention to be major global powers. Apart from these sizable countries, regional players such as South Korea and Japan have also been part of this discourse. The importance of Asia Pacific as a region encompassing these countries grew further as Asian nations began turning into the production houses of the West with China being called the “World’s Factory”. The Obama administration carried on with its Asia Pacific rebalancing strategy quoting the region to contain, “nearly half of the earth’s population, one-third of global GDP, and some of the world’s most capable militaries, Asia and the Pacific is increasingly the world’s political and economic center of gravity”. As Asia-Pacific began turning into the fulcrum of this transition, the COVID-19 pandemic challenged the rigidity of the region. While such an epidemic cannot be easily contained in a globalized world it is the immediate response and containment policies adopted and its efficiency which determines the resilience of these nations.

COVID-19 Response and Containment in the Asia Pacific

Despite various warnings from academicians, the world wasn’t prepared for a pandemic this massive. Even though most nations weren’t prepared to face a pandemic, certain countries are affected worse while some have managed to contain and control the spread of the virus well. As a huge geographical region, the containment policies and response in the Asia Pacific cannot be easily categorized under one section. But, the region seems to have responded effectively in terms of containment and quick action. South Korea, Australia, Taiwan, and Hong Kong are few nations that effectively contained and controlled the spread of the disease. Taiwan and Hong Kong have so far succeeded in its efforts despite the geographical proximity of the initial outbreak in China. Early action and the timely response provided by the governments can be seen as one of the major reasons for success. For instance, Taiwan started taking measures for a plausible epidemic long before China enforced a lockdown in Wuhan through its ‘Central Epidemic Command Centre’ but the response can be attributed to its previous SARS outbreak in 2003. The Pacific countries including bigger nations such as Australia as well as the Pacific Island Countries(PICs) did not see much surge in the number of infected patients despite being a close trading partner of China. Analyzing the success stories from Asia Pacific it can be seen that many nations successful in containing the virus have effectively used technology to limit the spread. Citizens’ data were effectively used for contact tracing as well as for ensuring the strict lockdown measures. Considering the fact that these nations have immense technological prowess hence cannot be left out as mere coincidence.

Has technology played a crucial role?

The role played by technology in the containment policies of many countries in the Asia Pacific cannot be disregarded. The use of technology in South Korea supported government efforts to contact tracing using various apps. For example, Corona100 collects data from users such as travel and medical records and alerts users if they are within a 100 m radius of a COVID infected patient. Unlike Western society, several Asian nations did not seem to mind the inherent data privacy issues which linger along with such data collecting software. China and Singapore also used such software for ensuring that citizens are following lockdown measures. Therefore, the efficiency of such technology during public health emergencies cannot be easily ignored.

Although the Asia Pacific has so far not witnessed any major outbreak other than China, the genesis of COVID-19, the economic impact of the crisis will be the next major challenge for the region once the virus threat lessens.

According to several reports, the economic impact of COVID-19 will lead to a global recession. The impact on Asia-Pacific is likely to result in a downward spiraling of net GDP growth this year. The economic shock from COVID-19 would be felt in both demand and supply chains as production, as well as service sectors, are severely impacted. Most nations depending on service sectors such as commodity exports(including fuel export), tourism, etc will be affected including countries of Asia and the Pacific. These will likely lead to an economic slowdown in the Asia-Pacific region to 2.2% in 2020 but the graph is predicted to rise in 2021 to 6.2% if the pandemic is controlled at the end of the year.

According to United Nations Economic and Social Commission for Asia and the Pacific(UNESCAP) report on the impact of COVID in the Asia Pacific region, the GDP growth rate in the region is likely to decline drastically. The above graph shows that South and South-West Asia is likely to have a slower economic slowdown while the Pacific countries and Southeast Asian nations will be the hardest hit. The impact on Pacific Island Countries and some Southeast Asian nations such as Malaysia and Thailand can be attributed to their high dependence on tourism revenue which is unlikely to take-off in the near future. Nevertheless, the impact on the economy will be significant and it is essential to have a clear plan to overcome this challenge through increased global as well as regional cooperation.

The Way Ahead: Competition vs. Cooperation

The ability to recover from the impact of COVID-19 would be the foremost priority of all countries. While overcoming the economic crisis, it is also essential to ensure better preparedness against pandemics in the future. Both these can be achieved through greater cooperation between nations. Therefore, the geopolitical contention between countries like China and the United States can be downplayed and replaced by increased international and regional cooperation. In the post-COVID world, countries need to focus on socio-economic impact and recovery. According to the United Nations Development Programme (UNDP), five critical aspects of recovery can be briefed as protection of health services and systems; social protection and basic services; protection of small and medium enterprises as well as the vulnerable sections; multilateral collaboration and increased community response. These necessitate the involvement of various actors be it transnational institutions such as the United Nations(UN), World Health Organization(WHO), ASEAN(Association of Southeast Asian Nations), etc. or private entities engaged in these sectors. Consequently, in the post-COVID world, Asia Pacific should adopt a softer approach which focuses on socio-economic development deepening the security of the society as the threat and impact of the pandemic recedes.