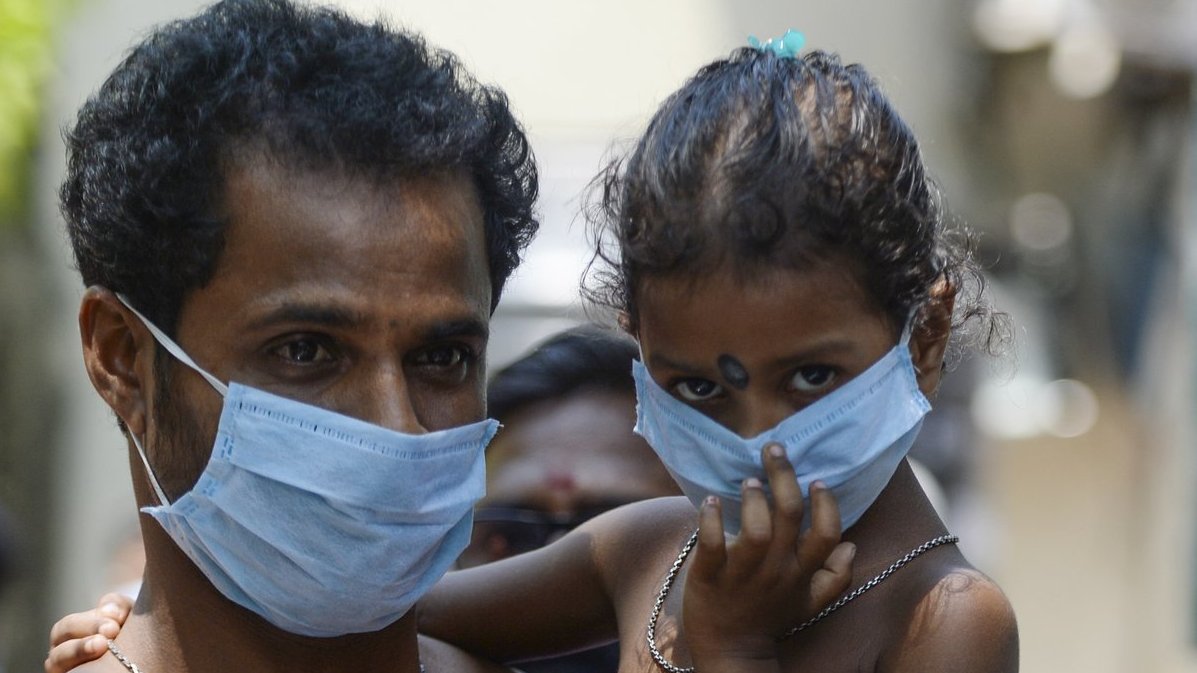 In 2018, the Stockholm International Peace Research Institute (SIPRI), noted an increase of 2.6 percent year-on-year in world military expenditure to USD 1.8 trillion. The 5 biggest military spenders in 2018 were the United States, China, Saudi Arabia, India and France.  Budget allocations to different sectors help in determining the priorities of governments. Increased military expenditure has often been portrayed as increased safety for inhabitants of a country. At the same time, it should also be noted that increased military spending has been used as a tool by authoritarian regimes throughout the world to increase economic output and tighten their control over society. The crisis faced by the world due to the COVID-19 pandemic raises pertinent questions regarding military spending. Would we fare better if military expenditures around the world were allocated to healthcare and education to strengthen human security rather than borders?

India’s example serves primarily to showcase a rapid increase in military spending in developing countries. As is, developing countries already have their fair share of problems and this is only compounded by the destruction brought about by warfare. While the development process is hampered due to diversion of funds towards ramping up hard power, healthcare takes a hit too. A study done in 2018 showed that every 1% increase in military spending in lower-middle-income countries resulted in 0.962% drop in health spending. Similarly, upper-middle-income countries see a decline of a 0.556% in health spending for every 1% increase in military expenditure. Ideally, the priority of every country should be the safety and security of the individual citizen. But state-centric realist ideologues have harped on the insecurities of a nation in the international sphere to advocate for increases in military spending. This is especially futile in times when we have to deal with global problems like the COVID-19 when hard power accounts for nought. The stress during these times and beyond has to be laid upon human security.

Keizo Obuchi the erstwhile Prime Minister of Japan, described human security as “the keyword to comprehensively seizing all of the menaces that threaten the survival, daily life, and dignity of human beings and to strengthening the efforts to confront these threats.” Human security brings the ‘individual’ back into the debate. The Commission on Human Security defines the function of the concept of human security as “to protect the vital core of all human lives in ways that enhance human freedoms and human fulfilment”. While security in a state-centric sense meant the strengthening of borders to protect the populace from what lies outside, human security stresses on looking inward. Achieving human security not just protects individuals but instead, it empowers them to fend for themselves even against events that are largely thought to be beyond their control. Traditional views on security fail to prepare the people against these events which may come in the form of a financial crisis, poverty, pandemics, water shortages and pollution. These unforeseeable and seemingly out of control events place humans under “chronic insecurity”.  Thus, channelling funds towards military expenditure while the enemy lies within the state does not make sense, especially during periods of prolonged peace. One of the caveats in ensuring human security is the ‘health’ of the individual.

Health and Human Security during the COVID-19

Human security and health are indelibly linked to one another. Health here is not just limited to the absence of a disease but as “a state of complete physical, mental and social well-being”.  Good health is “intrinsic” to human security since human survival and good health are linked to each other. Furthermore, health is also “instrumental” to the concept of human security because it permits the whole gamut of human functions.  Ensuring the health of the individual should, therefore, be the priority of the state in order to ensure human security. The COVID-19 crisis has forced all nations to reconsider their priorities for now and even the future. One should not be mistaken in prematurely assuming that this is the last pandemic.

In light of this, it cannot be stressed enough that in periods of prolonged peace, states should look towards empowering their citizens and making them more resilient to events that cannot be controlled by hard power alone. Nations should begin to lay importance on the ‘tangible individual’ rather than the ‘intangible state’. With globalisation and the diminishing importance of borders, the argument for human security grows stronger. While expecting a paradigm shift in budget allocations of governments around the world to focus on healthcare would be desirable but at the same time naïve and utopian. The world and especially developing nations need to take steps to explore security in a more ‘holistic’ manner as envisaged by human security.