COVID-19 and new manufacturing opportunities for Multinational Corporations in Africa 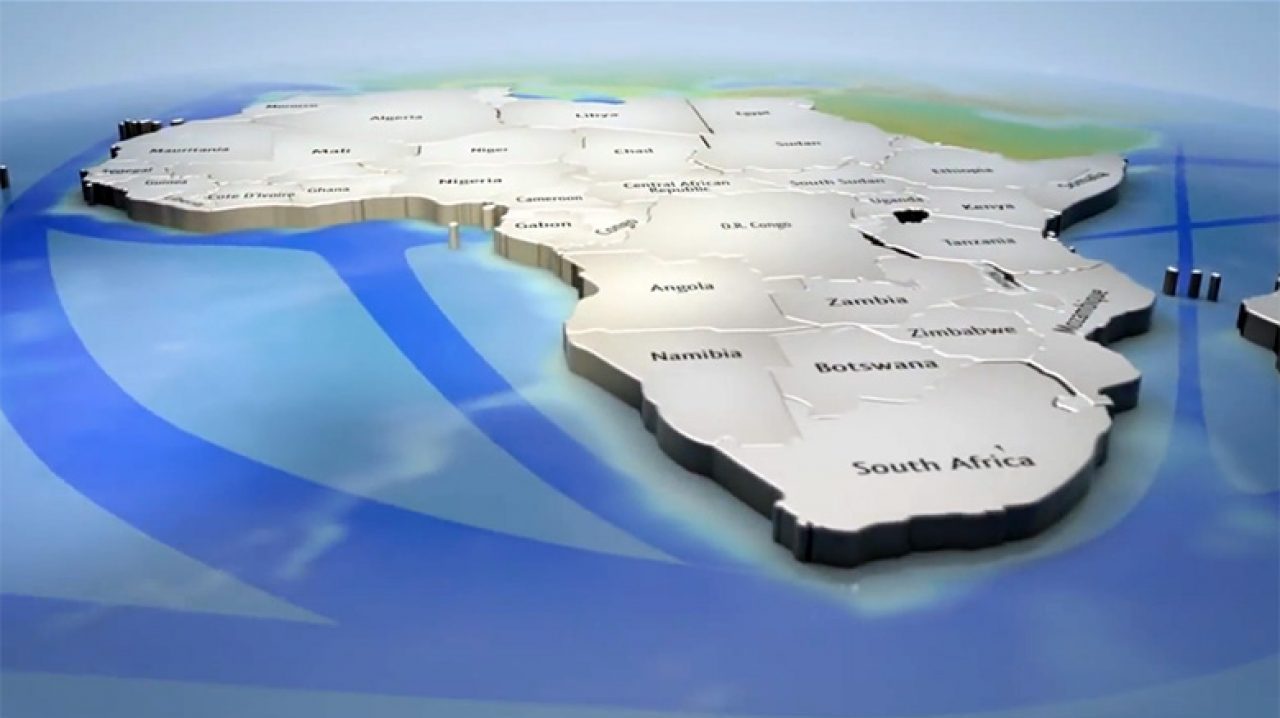 What does the current pandemic and work from home mean for global corporations operating in Africa?

The challenge of emerging and developing markets in Asia, Africa and South America was that while some of these markets were growing fast like Kenya, Uganda and others, the market for many products was not big enough to warrant a customized country-specific manufacturing facility and strategy that it would have accompanied. The solution that most corporations adopted was to manufacture in one country and support the operations in multiple countries. ASEAN free trade agreement in South East Asia, MERCOSUR in South America and similar agreements in Africa supported this overall strategy for a long time. Thus, while localization efforts were thwarted for some, the economies of scale and scope helped make the operations more profitable.

While the challenge of smaller market size remains, the current conditions warrant a revision of this strategy. With borders being closed, trade being limited not by trade barriers but by reduced output at the ports and shipping services, this strategy will reduce the ability to ramp up production as and when required. As the pandemic pans out, the global supply chain will be in greater peril since the countries would reduce imports and seal borders for both people and goods from infected areas.

Ideally, it would be a great solution to manufacture in all countries, but that is not an economically viable option. A potential solution is what food companies call as co-packing or re-packing, wherein they import commercial bulk packs weighing in multiple kilograms if not tons in the country and then creating retail packs locally.

However, this simplistic solution has a major implication on global strategy. The subsidiary doing the co-packing / re-packing is no longer a mere sales office where it was an extension of the parent organization in the country. It has now started its journey towards a comprehensive local manufacturing facility and would not only require the requisite technical but also managerial capabilities to accomplish this.

Many successful global corporations have developed this model e.g. MARS, L’Oréal, Japanese automotive companies among others. In these companies, the same product is manufactured globally in multiple locations using global suppliers at a lower cost.

For global corporations, the evolution of the sales office to even a re-packing or finishing line would require a whole new skillset for managers and workers in Africa. While initially, it would mean that companies may employ expatriate managers eventually local managers would have to take over such operations and responsibilities.

This may also present a renewed wave of cultural exchanges between India and African countries. Indian managers and skill-building corporations and institutions could play an important role in the skill development of African managers and workers. Indian corporations have had the experience in the recent past to develop and re-skill the employees and managers to take greater roles not only in the subsidiaries of foreign corporations but successful local companies as well as become a source for global leadership.

Africa has a big and complex business environment with both challenges and opportunities in each country based on local conditions. Foreign investors must think country by country and choose the best option to start the operations. Below is the status and intentions of three African countries with their objectives for investments.

South Africa is the time-tested entry post to sub-Saharan Africa. Ease of doing and setting up a business makes it a great entry port into Africa. Opportunities in South Africa are connected to their demand for modern agriculture, irrigation and water management systems. Similar to other BRICS nations there are challenges to access local markets with limited information sharing. However, South-South triangular cooperation partnerships may become useful to build a business with a smaller regional focus.

A great opportunity lies in this country with a population of two million. The agrarian economy (30% of GDP comes from agriculture) earns 60% of foreign exchange from agriculture. The Gambia could become a base for agriculture-based products in semi-finished form tapping the vast unskilled labour which is currently employed in agriculture.

With the creation of Bharti Airtel Africa headquarters in Nairobi, Kenya is a known destination for Indian corporations investing in Africa. Kenya’s fast-growing economy, English speaking corporate workforce and bases for most large technology, consulting and audit companies makes this a suitable destination for foreign investments.