Diplomatist > Middle East > Home Featured > Sanctions: A Stumbling Block to the Containment of COVID-19 in Iran

Sanctions: A Stumbling Block to the Containment of COVID-19 in Iran 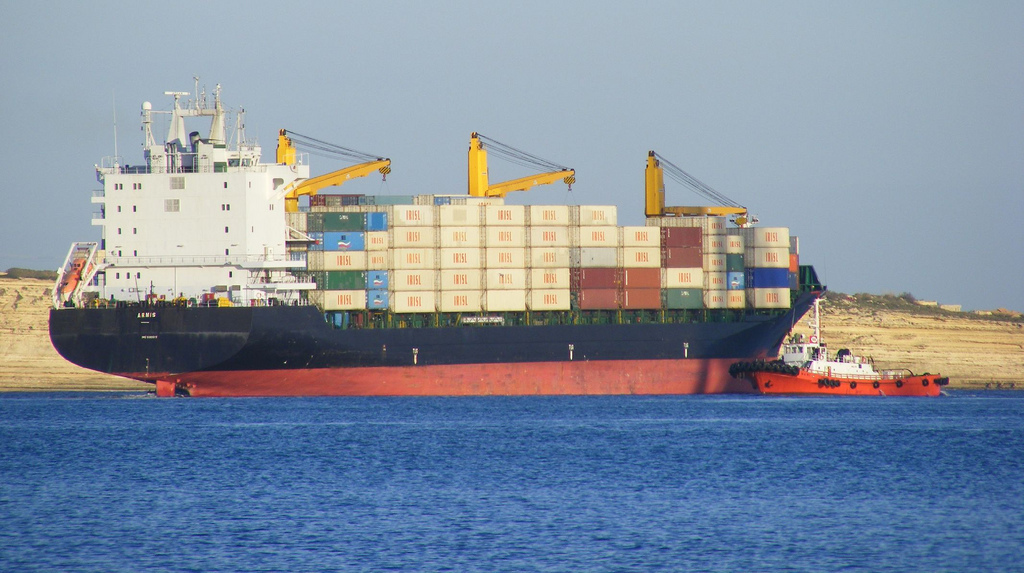 The Embargo Act of 1807 passed by the United State Congress and signed by President Thomas Jefferson and the Continental System of Napoleon against the Great Britain ended up as a fiasco. Since then till the Cold War, the United States observed a complete silence on the policy of Economic Sanctions. The United States has been using economic sanctions as a tool to eliciting leverage in World Politics since the latter half of the twentieth century. Although the United Nations has the prerogative to implement sanctions under Article 41, Chapter VII of the United Nations Charter, the states — as independent actors — impose sanctions and embargoes on other states and actors to elicit political advantage.

The Novel Corona Virus has brought the world on the threshold of an Economic abyss. The unemployment rate is on a rise in the developing countries; pauperism is exacerbating the precarious milieu. Iran, in Asia, has been one of the biggest victims of the pervasive Corona Virus with more than 85000 cases and 5391 deaths hitherto.

The Sanctions have erected barricades for foreign companies to trade with Iran. The United States has taken her policy to extremity whence she has announced to impose sanctions on any company that endeavours to trade with Iran. Even several companies that supply medical equipment required to fight coronavirus have stopped shipping to Iran because their banks refuse to handle the transaction.

Iran, in distress, has applied for a $5 Billion emergency assistance, to fight against Corona Virus, with the International Monetary Fund (IMF). The United States has opposed this assistance. The finances of Iran have etiolated after the Sanctions by the United States as the world is reluctant to trading with Iran. The European Union has shown her assent to provide IMF loan for Humanitarian purposes.

Ayatollah Khomeini, in his address on 22 April, 2019, indicated that the country has become self-sufficient in making such medical and protective paraphernalia as facemasks, testing kits and antibodies and that the country will, in near future, be capable of exporting these items to the countries in Distress. He said “The great jihad to meet the country’s needs for cleaning products and medical equipment have resulted in us exporting some of these items. The fact that today, we can export disinfectants and cleaning products to countries that need them is very important.”

Amidst the deplorable situation of Iran, Donald Trump has shown readiness to provide Iran with Ventilators on the humanitarian basis. However, Javad Zarif — Iran’s Foreign Minister — has turned down the offer adding that Iran will be exporting ventilators in the times to come.

The issue of unemployment and pauperism transcends that of Medical equipment. Iran has a total population of 81.8 Million with a haphazard economy. In addition to it, Iran hosts 3 million refugees in her clod out of which only 1 million are registered. The country does not have many resources to impose a complete lockdown and provide people with sustenance. This might expose Iran to a greater risk of Corona cases.

According to the World Food Program (WFP), Limited job opportunities, no access to farming land and a prohibition to keep livestock mean that refugees living in settlements are not able to meet their food needs. The World Food Program has started its humanitarian program in Iran. In March 2020, the WFP provided cash, wheat flour and vegetable oil to 30,341 refugees.

The Government of Japan provided the World Food Program with USD 7 Million for operations in Iran. A lion’s share of this contribution was being used for the purchase of Personal Protection Equipment (PPE) for the International Red Crescent Society’s volunteers who are conducting health screening at the entrance of the cities. The WFP has used the residue of the total amount to buy Flour and Lentils for refugees.

The affected workers who faced unemployment due to the Pandemic have a more deplorable case. The unprecedented situation has coerced the neighbours of Iran to close their borders which adversely affected the Tourism Industry of Iran. Globally, the demand for oil has decreased as major parts of the world go into lockdown.

The European Union has taken a stride to circumvent the sanctions on Iran. For this purpose, In January, 2019, France, Germany and Britain — the EU3 — established a transaction mechanism known as Instrument in Support of Trade Exchanges (INSTEX) to trade with Iran in non-Sanctioned areas like pharmaceutics, medical devices and agri-food goods.

Since the United States pulled out of the Iran deal, a chasm has developed between the European Union and the United States on the issue of Iran. On 10 January 2020, The Secretary of State for treasury Mr. Mnuchin warned the European States “We’ve warned INSTEX and others that they will most likely be subject to secondary sanctions, depending on how they use that.  So that’s absolutely the case.”

Since the inception of INSTEX, there was no trade between the EU3 and Iran. However, on 31 March 2020, the EU3 sent its first transaction facilitating medical goods to Iran. This stride is a silver lining; however, President Rouhani seeks more efficiency in the financial mechanism devised by the EU3.

Asad Yaseen
Author is a writer based in Lahore. He is masters in Islamic History and bachelors in European History and International Relations.
Tags:
CoronaVirus United States COVID-19 Corona Crisis INSTEX Iran sanctions
Share:
Share this...