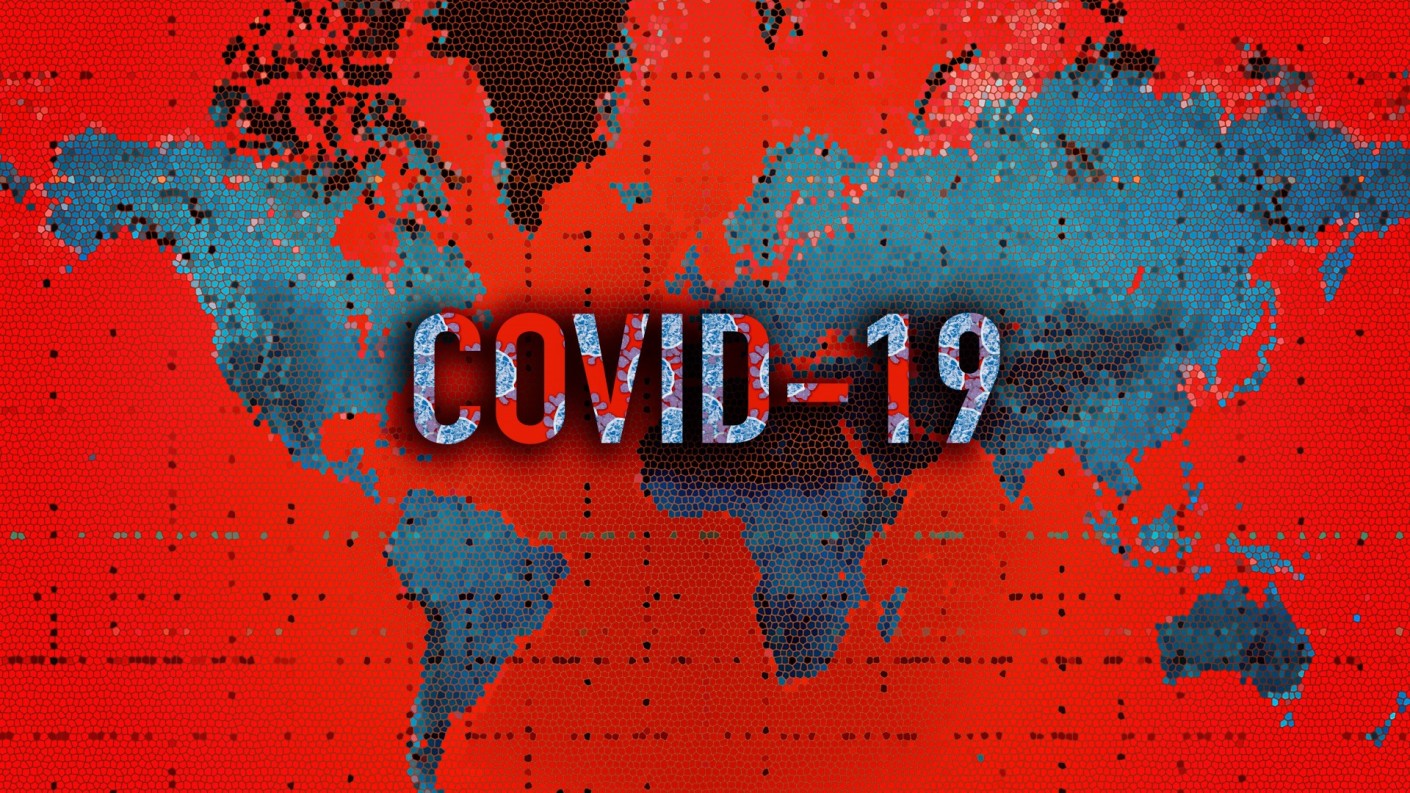 Currently, the whole world is in a lockdown, bringing economies at a standstill or even worse negatively affecting the GDP growth rates. Who would have thought about such a state of the world just three months back (of course exception to Scott Z. Burns who wrote the screenplay for the 2011 movie ‘Contagion’!). Scientists had for long been foreseeing a pandemic and it was just a question of when that happens.

The situation is saddening and frustrating because many people have died, are dying and are getting sick every day. The general public has still not grasped this situation and how it can be avoided to the extent that they are required to. We just have to trust governments and the health warriors as they are doing their best and follow the instructions to the fullest.

If we believe the economists, the economic and financial consequences of COVID-19 will last much longer than the massive impact it has on public health. What is but obvious – is that dependence on China is breached. Six hundred years ago, Yersinia Pestis, the bacterium, responsible for the Black Death had started in Hubei and spread to Europe, Italy, Turkey, France, Spain, UK, etc. It took away 25 million lives. The COVID–19 pandemic also is having a similar phase – we are witnessing deaths crossing over one lakh seventy-eight thousand worldwide and confirmed cases close to twenty-six lakhs!

COVID–19, has besides bringing death and sickness across the world, has also eroded the financial value, brought about violence and distrust and many uncertainties. The question arises now – what does the current world disorder look like?

Let us try to view this from various angles.

Chicago convention of 1945, which defined the guidelines under which airline companies operate, is now under question. What happens when airlines start to go bankrupt and need to fold into and merge with companies in other jurisdictions? How long can surrogate models like codeshares and alliances (like OneWorld and Star Alliance) cover for a fundamentally inefficient market model? (Saxena, 2020). There might be a major revamp of this convention as every person; every industry and every nation will try not to be dependent on other countries and may be reluctant to enter into such agreements in the future. A lot of renegotiation, arbitration and alliances will be inspired by selfish interests and not driven by social welfare.

There have been questions on the World Health Organization’s (WHO) underplaying on the seriousness of COVID–19 defying its very objectives. US President Donald Trump announced he would suspend funding to the global public health agency, pending an investigation into what he called its “role in severely mismanaging and covering up the spread of the coronavirus.” It’s not clear when or how much of the US’ funding will be suspended. Trump said the review would last 60 to 90 days. Presumably, said Ian Johnstone, professor of international law at the Fletcher School at Tufts University, this means the US will not pay the assessed contributions it owes the WHO for 2020, and stop all voluntary contributions, including donations to the COVID-19 fund.  (Shendruk, 2020).

‘Boycott Chinese Products’ might be the new mantra for companies and nations. Over-dependence on Chinese products has over a period of time brought the death of domestic small and medium sector units. It will take some time for the domestic sector to meet the demand within the nation. Supply chains will be de-risked and sustainability in business will be looked into. Experts will look into public expenditure from a different angle and national security will gain the utmost importance.

It is now an established fact that war cannot just be fought with weapons and violence. The current era of warfare is primarily focused on spreading information and ideas. This era of narrative wars sees media and technology as the most forceful weapons, delivering barrages of perception, optics and propaganda (Saxena, 2020). Information is misused, misrepresented and misinformed, but most of the time, it is being strategically used and people are fed what one intends to. It won’t be long before the citizens of the nation are able to see beyond the façade and demand transparent and timely information.

Indian leadership in these times has paved a way for global governance in such a life-threatening crisis. The prompt and flexible decision making as per the dynamic situation has been exemplary. The Government of India has announced a variety of measures to tackle the situation, from food security and extra funds for healthcare to sector-related incentives and tax deadline extensions.

Some of these measures are as follows:

The formation of the COVID-19 Economic Response Task Force was announced by Prime Minister Narendra Modi on 19 March 2020 during his live address to the nation. The task force is led by the finance minister Nirmala Sitharaman. Experts say the task force will have to look into NPA norms, tax payments and income support to those in the unorganized sectors. On 4 April 2020, former RBI Governor, Raghuram Rajan said that the coronavirus pandemic in India may just be the “greatest emergency since Independence” (Raghuram Rajan, 2020).

A need arises in our economy now to think of situations and not wait for the economy to evolve on its own.  No one can exactly perceive the various situations; however, we can look into this as the optimistic situation, pessimistic situation and the most likely situation.

Assuming an optimistic situation, we can fairly assume that countries have managed to flatten the curve and social distancing may continue for some more time. People may continue to work from home and slowly and steadily socializing opens up with vigilance in place. Global travels to be restrictive until all COVID–19 cases are resolved. The best would be the discovery of the vaccine and the economies slowly but steadily move ahead with the entrance of small and medium manufacturing units and enhancement of exports will also help in stabilizing them. All this, as a result of stimulus packages provided to the economies.

Assuming a pessimistic situation and considering the public reactions to lockdown, there is a possibility of more lockdowns in the future. Despite widespread testing, the virus keeps affecting more and more people and more deaths may follow. Containment measures may be customized as per the situation in various parts of the country. The vaccine may still be in the process of discovery or testing. This may push back the economies further and it will take a while before things get back to normalcy. The second wave of COVID–19, if it occurs, may further cripple the economies.

The most likely situation could be a mid-way between optimistic and pessimistic situations. Possibility of lockdown for some more time and social distancing being followed may flatten the curve not immediately but gradually. The socio-economic tensions may be something which needs to be tackled diplomatically but consistently. People may still work from home and new avenues of online work may become a norm for some more time. Testing may increase and so would be increased in efforts for finding a vaccine. However, economic recovery will be far ahead unless more stimulus packages are announced. Some economies may experience a huge decline in economic activities as compared to others.

Whatever be the situation and whatever said and done, I am reminded by the words of a beautiful song by Doris Day, Frank DeVol and His Orchestra –

Whatever will be, will be

The future’s not ours to see

What will be, will be”