A Trade-off Between the Global Pandemic COVID and the Environment 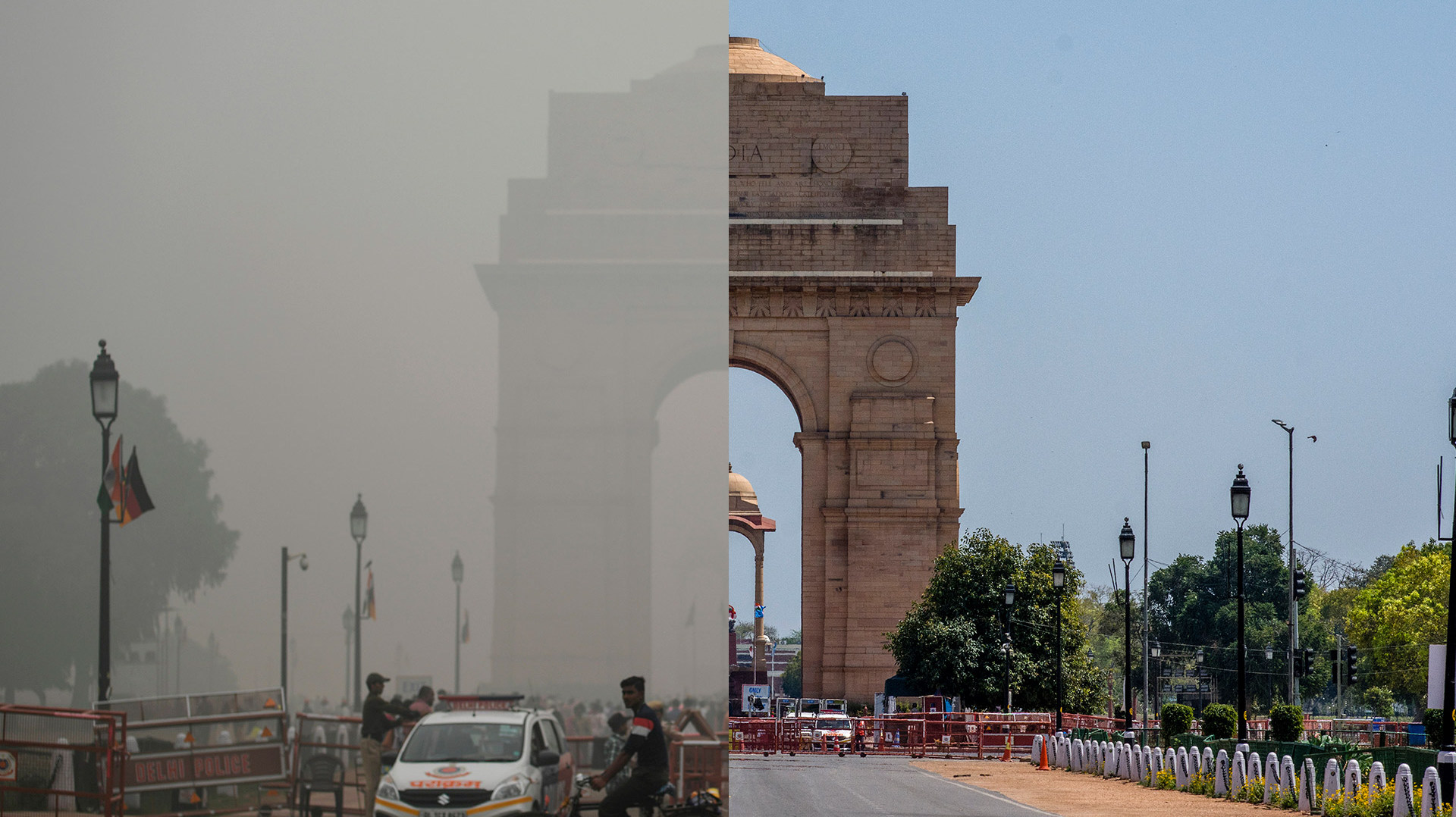 Before the pandemic, the planet was suffering from a number of issues caused due to global warming and climate change that have been directly or indirectly caused by human intervention. With increasing rates of pollution, deforestation, extinction of various species, plants and animals, the survivability of the planet for the future generation was all in question. The new pandemic which is COVID-19 seemingly states that it is an outcome of our own making. Experts in health and environment have been suggesting that it shows how crucial the interdependence between nature and human beings is. Even though the pandemic and the environmental and biodiversity crisis seems unrelated, at the roots of it is believed that they are deeply connected.

With the COVID pandemic, it is somewhat clear that it is the unwillingness of human beings regarding their interdependence with the other elements such as animal species and nature that shows this upheaval of new negative outcomes. That is, every three out of four diseases that affect humans come with the interaction of animals which come from livestock that are stored and the wildlife.

Biodiversity Loss, Deforestation and human intervention: The planet consists of a large number of various biodiversity focussed in several regions. But, now with several issues of climate change and deforestation that may or may not have been driven by the economic facets and human influence, have caused a large decline in these biodiversity around the world. As biodiversity declines, the wildlife and human settlements are exposed to each other even closer. This has increased the risk of transmission of new diseases from animals to humans. There are many such incidents that can be traced, viruses like Zika, HIV, Ebola, SARS among few. COVID or Coronavirus seem to have originated from bats like its predecessor SARS. But, to make things more complicated, human induced climate change acts as a driving force. With the loss in biodiversity, climate change is forcing different species to migrate to different regions, resulting in an interaction between different species and thus, increasing the risk of new species.

Climate Change, Pollution and the Environment: During 2019 and in the beginning of 2020, the focus was more on Amazon Fire and recent Australian bushfires that have caused a large amount of loss in the vegetation including species, plants including different trees and deaths. Climate change is not only undermining human health but also the condition of the earth. This shows that with time it has become a risk multiplier which consists of a wide range of threats.

COVID, Environment and Climate Change: With the outbreak of COVID, the earth may have been showing some positive sides even when humans have been suffering worse from the pandemic. Through the illness and death, the pandemic has been showing a flipside to the people about the environment. Weeks after closing everything in China and Italy, air has become cleaner and Beijing has begun to see a clearer sky.  After closing all sorts of economic activity, completely reducing the use of fossil fuels, there has been a reduction of almost 25 percent in carbon emissions. According to the Centre for Research on Energy and Clean Air states that it is equivalent to half of the emissions of Britain (which is 200 million tons of carbon dioxide (CO2)). China’s Ministry of Ecology and Environment released that there has been an increase in having days with clearer and cleaner air in China’s industrial region, Hubei province by 21.5 percent. Even NASA and European Space Agency have released an image in which it shows a substantial reduction in nitrogen dioxide emissions (NO2) that has been one of the main gaseous elements from cars, factories and power plants. In a nutshell, the short term effects of this pandemic seem to have been serving a positive outcome to the climate crisis. But the question that seems to find an answer is in its long term effects, that is will it continue to put forward a positive balance or bring a counterfeit action.

The nature of the trade-off between COVID and the environment: The short term effect shows that there has been a positive effect to the environment with the way COVID-19 is being handled. Handling COVID-19 has shown that aggressive actions such as quarantine and social distancing resulted in effective ways to face the pandemic. This has also shown many positive impacts in the environment such as reduced emissions as mentioned before.

Pollution seems to have been decreasing, city soundscapes are changing with less noise pollution, less rumbling on the surface and oceans are becoming quieter. These are positive sides of the environment and show that the short term actions may have been favouring the environment. But, somehow COVID-19 has shown that there is a trade-off with the environment that humans have innumerable needs and earth has limited resources to satisfy them. Also, there is a deepened connection between these two elements and its effects are seen in terms of new problems and issues like COVID.

COVID as a pandemic has caused the world to suffer from a tremendous fear. Even though it has caused different impacts on economic and development and other aspects across countries, it has particularly proved to have an impact on the environment with the short term crisis management. But, the environment and crisis has a deeper connection. The trembling balance in this trade-off between COVID and the environment shows the environment’s inability to satisfy all the needs.

The Corona pandemic is part of climate change and it shows the overdependence on the environment and the changing nature of biodiversity and climate crisis. Perhaps, to understand and possibly respond to COVID-19 and other emerging new diseases in the future, there is a need to understand and accept the cautions and environmental limitations. This means to improve the conditions, one must take into the health of the environment and respond to issues and crises with immediate actions.