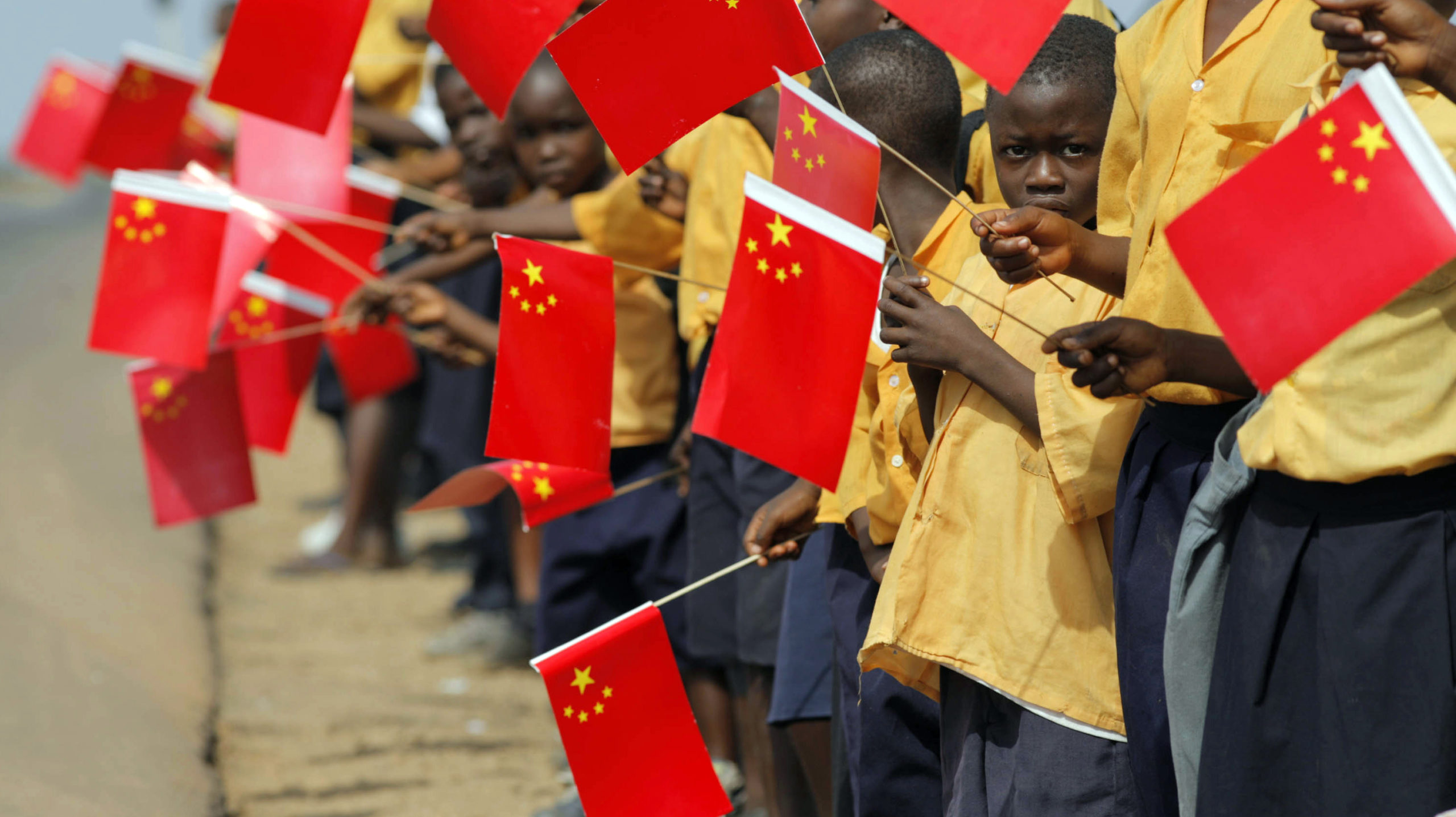 China is sending medical equipments and health care teams to third world countries to woo them and is attempting to become a benign global leader, at a time when the US is turning inwards. This commentary tries to look into; what is the relation between China and third-world nations during COVID-19? How China is providing aid to third-world countries by its Soft power diplomacy during COVID-19?

On 11 March, WHO chief Dr Tedros Adhanom Ghebreyesus described the spread of COVID-19 across continents as a Pandemic situation and had expressed his concerns over the “alarming level of inaction” and suggested government for taking “urgent and aggressive actions” (Coronavirus confirmed as a pandemic by World Health Organization, 2020). Recently, the US has halted it’s funding to WHO and has blamed WHO for being ‘China-centric’. In March, the US cancelled its shipments to Africa and also has been accused of diverting medical shipments that were intended to be used in other countries. On the other hand, China is spending extensively to support the countries affected by the virus and is trying to strengthen its soft image during the pandemic.

As of 19 April, Coronavirus has infected around 2.3 million of the population including over 160,000 deaths across the globe (COVID-19 CORONAVIRUS PANDEMIC, 2020). The spread has affected the global economy, as countries have imposed complete lockdowns and has been spending huge amounts in combating the spread of COVID-19. In March the epicenter of the virus shifted from China to Italy and has presently hit hard the US.

According to Joseph Nye, Soft power has been defined as an ability to influence a country’s action without force or coercion. China, in such a time of global crisis, has emerged as a friend to virus-hit countries and is attempting to enhance ‘attraction’ towards itself by shaping the global discourse. Amidst the spread of the virus, China has incorporated ‘Mask Diplomacy’ (Stojanovic, 2020) and has brought in the concept of ‘Health Silk Road’ into its foreign policy.

Since March, China has started shipping medicines, ventilators, protective equipments and teams of doctors to several affected countries. China Foreign Ministry spokesperson Zhao Lijian said, “We will never stand aloof and shun our friends when they are in trouble”, (Foreign Ministry Spokesperson Zhao Lijian’s Regular Press Conference, 2020) as China has been making attempts to strengthen his relationship through medical aid.

As part of ‘Mask Diplomacy’, China’s aid to East European countries, Siberia, the Czech Republic, and Hungary drew much praise, in the wake of delayed aid from other European countries. Serbian President Aleksandar Vučić kissed the Chinese flag along with billboard and thanked ‘brother Xi’. (Wong, 2020) Hungarian officials repeatedly thanked China for the medical aid and the Czech Republic President said that ‘only China was there during the virus spread.’ Also, these three countries are part of China’s Belt and Road initiative and thus, deepened their alliance and bonding. (Ma, 2020). Several underdeveloped African countries also received much needed medical aid from China. Through all these initiatives, China seems to be playing the role of a friend who stood up for fellow countries when it was most needed.

Chinese state-run network of media and broadcasting companies publicized Chinese aid in the time of crisis, to propagate a friendly, responsible and kind image of China. Social media, such as Twitter, which is banned in China, was also used for shaping the narrative on China.

China has also sent aid to hard-hit first world countries like Spain and Italy. On 16 March, President Xi expressed his interest in setting up a ‘Health Silk Road’ over a telephonic conversation with the Italian Prime Minister Giuseppe Conte. The freight train carrying Chinese medical aid to Spain traversed 13000 km before it reached Madrid. Chinese state media called it a ‘new turning point ‘in its ‘health silk road’. China is successful in portraying itself, as a helping hand, but many countries have criticized Chinese spread.

With the US sanctions on Iran and Iran’s refusal to accept aid from the US, China was determined in playing a leadership role to combat the virus in the country. The Iranian Minister said, China is undoubtedly the most experienced in the fight against coronavirus and is determined to help us’. Iran welcomed Chinese donation of over 400,000 masks, waste disposal of around 1 million euro, 500 prefabricated rooms and around 15 tons of medical supplies including 1512 cartons of diagnostic kits and sent five medical experts. (GUPTA, 2020).

The world is under complete lockdown, countries have imposed a travel ban on domestic and international travels, tourism, social contact and global interactions but China has been shipping its aid vividly to the world.

Mask diplomacy and Health Silk Road are two new additions to China’s discourse on Soft power diplomacy for its global expansion. The virus is not restricted to any one nation or ethnicity, its rapid spread has caused widespread social and economic destruction. With the US withdrawal from the international commitments, the world is facing a leadership void which China is trying to fill.

Sukanya Bali
Author is a Research Associate with the School of Conflict and Security Studies at the National Institute of Advanced Studies, IISc, Bangalore. She can be contacted at sukanya9494@gmail.com
Tags:
pandemic COVID-19 Mask Diplomacy Health Silk Road Soft power
Share:
Share this...