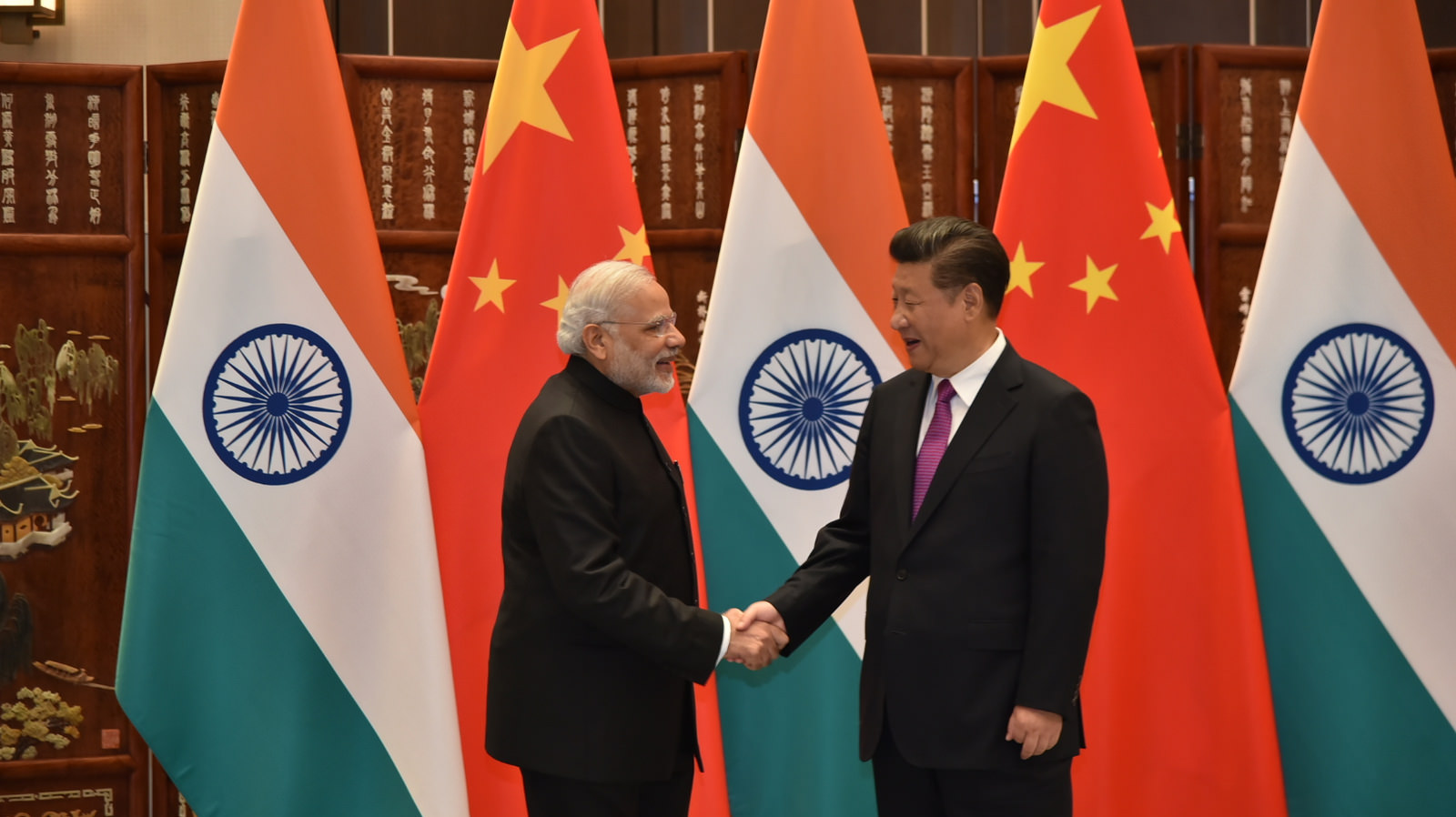 Both India and China have decided to celebrate the year 2020 with large scale functions and fanfare to mark the seventieth anniversary of the establishment of the diplomatic relations between the two newly emerged Asian nations, in April 1950. Currently, the situation has changed radically, out of the planned programmes how many can be implemented and to what extent and in what form has become a real question? The unexpected and totally cataclysmic outbreak of novel coronavirus (COVID-19) Pandemic has upset the calculations and planning of national institutions and the public at large. Hence, it will be very difficult to predict the outcome of the planned programmes and celebrations at this juncture. Yet nobody can deny the significance of these relations in Asia and the world at large.

However, the real issue will not be the functions and the added news value it brings, but how much these two neighbours can manage and improve their relations. One of the real tests will be how much they can improve their bilateral relations or how much they can reduce the trust deficit among them. Some of the recent meetings between the heads of governments of both nations give a lot of hope in this regard. In India we need to evolve various measures to improve our relations with China, keeping our supreme national interest intact. We need to set new examples in the conduct of our bilateral relations, a new and evolving diplomatic work style is absolutely necessary. We must always keep in mind the old dictum that ‘one cannot choose one’s neighbour’. Both India and China are bound by the Himalayas forever.

It was not an easy decision for the then Indian leadership under Prime Minister Jawaharlal Nehru to diplomatically recognise the newly established Communist regime in China under the leadership of Chairman Mao Zedong. Within the National Congress leadership itself there where powerful lobbies which opposed India’s decision to formally establish diplomatic relations with the newly emerged nation in its neighbourhood.  When we look back, it was the right decision to make, thus globally India became the first non- socialist bloc nation to officially recognise China on 1st April 1950.

This new-found bonhomie led to close cooperation between these two Asian nations in the early fifties. The closer ties between these two newly independent countries formed a strong basis for solidarity among the newly liberated nations in Asia and Africa. By 1954 they formulated and established the ‘five principals’ (Panch sheel) for the peaceful coexistence of nations in a highly polarised world.

During the early fifties India and China enjoyed a ‘Hindi Chini bhai – bhai’ (India and China are brothers) phase in their bilateral relations. This close bilateral relationship and the consistent espousal of non-alignment and non-interference in the internal affairs of other sovereign states inspired the liberation struggles of many Afro – Asian nations in gaining their political liberation from their colonial masters.

This bonhomie did not last long, differing perceptions on the common border inherited from the colonial masters and the problem of Tibet and other disputed territories led to the border conflict in 1962. Which resulted in a serious setback to bilateral relations and formed a large scar on our bilateral relations. In India, we are still tied in these knots in many different ways, which we treat as a betrayal of our friendship.

Coming to current times, in 2019, Prime Minister Narendra Modi and Chinese President Xi Jinping held their second informal meeting in Chennai, reaffirmed the Wuhan consensus and agreed to build a closer partnership for development. Decided to enhance in-depth strategic communication, promote mutually beneficial cooperation in various fields, and advance exchanges and mutual learning between the two civilizations. This is an area where both nations need to work more closely. We need to take these old civilisational ties more seriously and fully utilise the business potential in tourism, education and other areas to our full advantage.  In the same year, President Xi Jinping met with Prime Minister Modi on the sidelines of the Shanghai Cooperation Organisation (SCO) Summit in Bishkek and the 11th Brazil, Russia, India, China and South Africa (BRICS) Summit.

The year 2020 marks the 70th anniversary of the establishment of diplomatic relations between China and India. The leadership has also decided to celebrate the current year as India – China Year of Cultural and People-to-People Exchanges. Both sides agreed to hold 70 celebratory activities to demonstrate the historic connection between the two civilizations as well as to enrich their growing bilateral relationship over the years. It also bilaterally agreed to further deepen people-to-people exchanges between the two countries at all levels, including between their respective legislatures, businesses, academics, cultural and youth organizations as well as the defence forces.

Under the condition of a raging virus pandemic and swiftly changing international circumstances certain harsh realities remain, with a combined market of over 2.7 billion people and a 20 percent GDP of the world’s total, India and China enjoy a huge potential for economic and trade cooperation. Supply chains and markets are closely linked. The current international situation poses huge challenges in front of the Indian diplomatic community as well as the society at large.

As a recent example of this, of late, all major Indian newspapers reported the purchase of a large consignment of test kits for COVID-19 from China. Under the current globalised economic situation, we need to deal with China for a variety of requirements, we also export some of the key raw materials for China’s ever-demanding production lines. Therefore, let us hope that both India and China can work together on various diplomatic issues and improve our relations for future requirements.