Coronavirus Crisis and The Future of the World Order 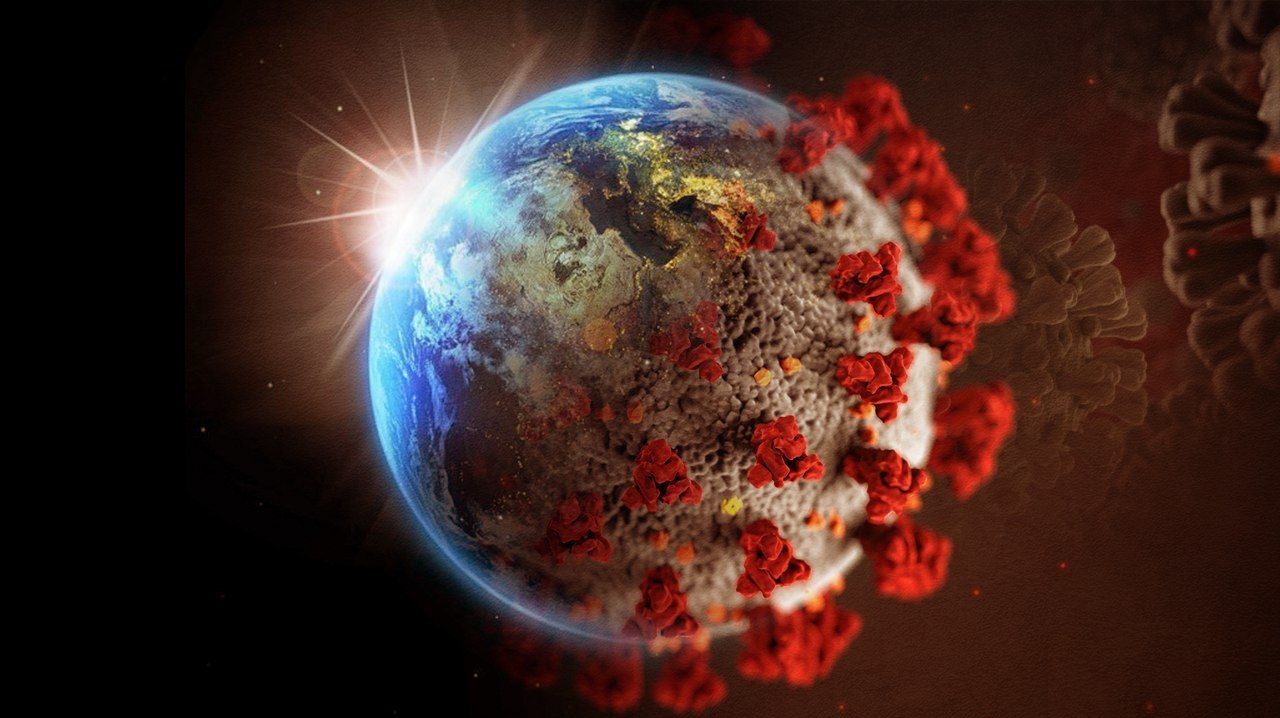 There is no doubt that the past few months have let countries scrambling to address the pandemic that has already infected 2.2 million lives and caused over 150,000 deaths. The scale of the geographic spread of infection led the World Health Organisation (WHO) to declare it as a pandemic on March 11. What leaders have not considered is that the pandemic is here to stay for some time and even if it were to end, the long-term impact is bound to change global politics forever.

The crisis has brought three issues to surface that need careful consideration and action: containment of the pandemic, economic implication of the crisis, and the erosion of the rule of law. The response to the pandemic so far has been on the national level. States have resolved to use national instruments and measures to contain the spread of the virus by placing countrywide lockdowns, banning international and domestic travels, and mobilising their health system. The actions of the states have only furthered Trump’s neoconservative assertions synonymous with the rise of right-wing political parties across the world.

The varied responses by the states to the pandemic in terms of approaching the crisis as a health concern or as an economic issue lays bare the underlying confusion in terms of what takes precedence – individuals or economy? This was evident in certain governments’ hesitance to impose lockdowns fearing economic losses or the burden of releasing fiscal packages, the recovery of which might just take years.

While states might emerge victorious in containing and ultimately defeating the pandemic, the economic and political implications of the pandemic might be tough to battle. Some analysts are hailing the true end of globalisation as observed from the events unfolding from the pandemic. Greater economic interdependence because of globalisation branded with neoliberal principles is now under question as the demands for medical supplies coincide with supply chain disruptions. With lockdowns imposed, production stalled and a country struggling to meet local needs, exports is definitely out of the question. Governments, irrespective of whether liberal democracy or authoritarian, in the next few years, will work tirelessly in rebuilding the national economies instead of an interdependent global economy – the false promise of neoliberal agenda. Priorities will shift, from international to domestic.

The pandemic does not seem to discriminate and may ensure every country is affected, though the extent of the damage may differ. Some countries might suffer more than the others and options ride high that the most advanced economies will take the maximum blow. The pandemic has only strengthened the political discourse that had predicted China as a rising power in global politics. President Trump has ramified forces against China for not disclosing the information on the Coronavirus earlier that has produced catastrophic results. Setting aside conspiracy theories on China, the fact that the Chinese were the first ones to assist hard-hit countries like Italy by providing medical supplies cannot be negated. India too is negotiating with China for importing essential medical supplies in case the COVID-19 positive cases in the country shoot up. Overall, there is a huge global demand for Chinese medical products as the pandemic continues to infect people across the world in large numbers. Imprudent to say that the Chinese economy will not face the brunt of global recession as it does rely acutely on global demand; however, their economy might just be more resilient to these shocks compared to the fragile markets of the West; a glimpse of which was displayed in the financial crisis of 2007-08.

For the European Union, the stakes are much higher. Already riddled with numerous crises, the pandemic has only worsened the situation for Europe with countries like Italy, Spain, Germany, and France facing high rates of infection. Two-fold political narratives are emerging in the bloc. One that criticizes the EU’s inability to tackle the pandemic and thus calling for European Disintegration; and a second narrative blaming the lack of integration in key aspects of fiscal and health policies responsible for the EU’s lack of collective response thus necessitating deeper European Integration.

It is not to say that the EU lacks the tools and instruments to tackle the crisis, but rather finding common grounds to act. The issue of Corona bonds has become the heart of the crisis. What European leaders need to understand is that this is not a monetary but a fiscal crisis – a competence that rests in the grips of the EU member states. Member states remain highly divided on the issue of sharing the debt. This contrasts with the responses of the member states during the Eurozone crisis when countries agreed in tandem to ‘do whatever it takes’ to protect the monetary union. The challenge for the EU is now to find unanimity (most favoured word in the EU) amidst the member states’ chosen national responses to the pandemic. Solidarity is not just a mere word but also a necessity if the EU wants to not succumb to another crisis. Ultimately, it is the future of the Union at stake, and its existence relies on which of the above narrative will emerge victorious.

We have seen numerous discussions surrounding the economic impact of lockdown measures and the sealing off national borders by member states. Speculations were strife on the magnitude of debt crisis clouding Europe over the next few years, but not much said on the authoritarian drift that certain member states are experiencing. The Hungarian parliament passed an ordinance that allows Orban’s government to rule by decree. The pattern of democratic backsliding has become common in Hungary, leading to the rise of a competitive authoritarian regime in the bloc. The recurrent backsliding witnessed in Hungary and some other member states is a concrete attack on two core values of the Union – democracy and rule of law. The Hungarian government has used the pandemic as the pretext to gain more power. The concern is whether this could spiral a domino effect in the EU with more member states trying to follow the Hungarian example.

Whether the EU will linger in the pages of our history textbooks will depend largely on its ability to resurface from the crises that surround the bloc. European leaders are seen emerging with grand narratives ranging from ‘an ever closer union’, to Macron’s ‘European Sovereignty’. Now it is Von Der Leyen’s ‘geopolitical Europe’. The question of Europe’s involvement in the reshaping of the world order in a post-pandemic era seems surprisingly low. The USA, on the other hand, seems to be embroiled on the debate of the Coronavirus’ nomenclature even as the rates of infections become increasingly high, there is little to expect from the Atlantic bloc.

Multilateralism – the jargon that became the defining feature of the century’s neoliberal world order – seems to have taken a backseat. Why do we not see a multilateral coordinated approach to fight the current pandemic? While efforts by WHO are ongoing, the UN General Assembly remains silent. Since Thucydides’ narration of rising-ruling power dynamics, the world has been characterised by either unipolarity, bipolarity or multipolarity. The global power dynamics are anchored along these axes. However, an unprecedented crisis thrust upon an already existing fragile world order will most likely dissolve all such anchoring. Multipolarity in the post-pandemic era will go for a toss as countries shift their focuses inward. The future of the world order remains bleak. One cannot rule out the possibility that Marx’s prophecy for a revolution leading to the ultimate collapse of the capitalist system might just appear true.