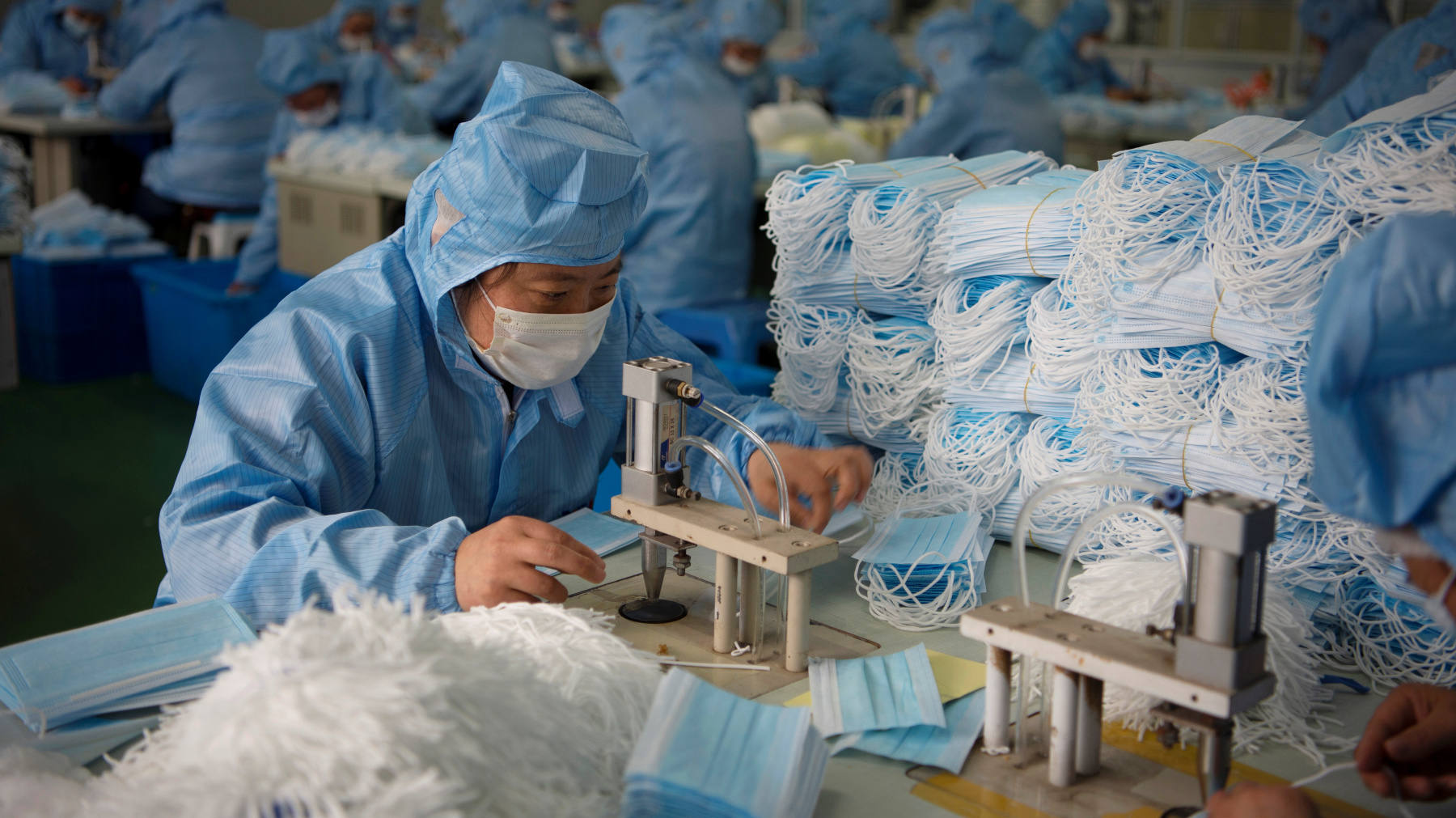 Ronald Reagan’s nine most terrifying words could be very well rephrased in the Chinese context today:  “I’m from China and I’m here to help.”

In the COVID-19 world, countries around the globe are entangled in a baffling antagonistic phase vis-à-vis China. A Sinocentric to a Sinophobic wave has washed over the world. The emotional and economic backlash against China is on the rise, companies and countries are already working on the strategies to pivot away from China. Also, many in academic circles are labelling the Chinese’s fundamental models as hypocritical. It is rightly argued by Martha Finnemore that “unrestrained hypocrisy undermines the legitimacy of power.”

Former NSA Shankar Menon has described post-COVID-19 order (in the political sense) to “a smaller meaner kind”. We will be witnessing a more inward and a nativist world with more de-globalised themes. Many scholars also argue that de minimis multilateralism could be a vivid scenario post-pandemic.

Today, the Chinese are more conscious of their dwindling image around the world, and therefore they have started echoing a narrative of survivors and saviours from the virus by reigniting the health silk route. This ham-fisted propaganda of the Chinese could be seen in their “Mask Diplomacy”.

Beijing has sought to boost its soft power by retooling itself from the source of the pandemic to a provider of much-needed aid. There a shortage of masks all around the world and the gesture of China to refurbish its image by supplying the same is dubbed as “Mask Diplomacy”

But what is the strategy behind these doing-undoing endeavours?

It is argued that China is selling masks, ventilators, medical supplies and other expertise all around the world to achieve a responsible leadership status and to reach her diplomatic goals in a number of ways in order to redesign her current depiction.

The Chinese pharmaceuticals & medical industry is highly flourished. It is one of the largest producers of masks and medical equipment. In February, when the virus outbreak was on the rise, they have boosted up their mask production. By the end of February, China was making 116 million masks a day. China’s economic powerhouse Guangdong Province, Guangzhou Xingshi Equipments Co., Ltd, (fig1.1) a manufacturer of diapers and sanitary napkins, converted one of its lines for fully-automated mask production.

Europe, Middle East, Africa and Asia are the main focus of China. China has sent medical kits to Spain, Italy and many European countries. Czech Republic and Serbia have received a large number of masks and other medical supplies. Nonetheless, China has sent medical teams to Iraq, Iran and Italy. Also, the Chinese government has facilitated a donation of 1,000 ventilators to the New York State alone.

China’s assistance to Africa (fig1.2) is also quite enormous. Masks, protective suits and testing kits are the major supplies to Africa.

In early January, when the crisis was on its peak many countries had sent aircrafts for a quick evacuation of their respective citizens, a number of them had sent essential supplies on those charter flights to Beijing, many scholars argue that these grandiose essential supplies lately is a mere reciprocal gesture of the Chinese. It is also argued that the nations to which China has reached out to help are a part of the Belt and Road (BRI) initiative (fig1.3).

China is trying to rebuild its image of a responsible soft power state. In International Relations a potential void (vacuum) plays an astute role. Today, USA is more inward and behaving as a retreating state. It is disinclined to act as a world gendarme, which is creating a power vacuum in the global sphere. China fully realises that she maintains the potential to fill this power gap.

The quality of Chinese products is usually questionable. Spain, Turkey and the Netherlands are complaining about the defective pieces of testing kits. Moreover, the masks dispersed from China have failed to meet the international standards.

The Spanish government has withdrawn the 58,000 testing kits and urged that they have only a 30 percent detection rate. The antibody test kits brought by the Slovakian government notices that a number of them were not up to the mark. Czech government has seen that among the 300,000 test kits purchased from China one third were defective.

These and many similar incidents are echoing in the midst of the pandemic. To cut it short, China is a doctor without a degree.

In the middle of this crisis, where almost every nation is facing the heat, China is recovering from the same. This raises serious questions about the role of China today and in the long term. From capturing the global organisations into the Chinese ambit to project soft power diplomacy, China is trying to infuse a new form of international relations with Chinese characteristics. The short term impacts of China’s Mask Diplomacy gesture will be much applauded by the recipient states but in longevity, the state’s memory will recall what China has exposed the world with. Therefore, the soft power could well be sold to the world but it has its own constraints when it comes to the receiver’s own national interests.

Mask Diplomacy is a carefully calibrated effort to raise their profile in the international system. Many UN observers point something fundamental — a conscious and consequential Chinese effort to expand its clout in the multilateral system is what the Chinese are planning to do.

Mask diplomacy is a face saving act by the Chinese but their plausibility is now already beyond question. The COVID-19 event has also exposed their clandestine efforts to control UN agencies, such as the WHO, and the cost associated with the same. A push back is much expected if China tries to push an agenda in multilateral forums. China’s reputation has been badly damaged because of irresponsible conduct and functioning. But even if China recovers, there are fundamental questions associated with its authoritarian and iron curtain system that will make it difficult for China to promote its narrative and its soft power. The Chinese propaganda to buy from their warehouse is humanitarian parlance to play by the Chinese playbook.

We definitely are living in interesting times, what remains to be seen whether the world’s business as usual with China will remain intact in the global ethos or will wither away with time!!

Nichole Ballawar
Author is a Senior Visiting Faculty member at Nagpur's Government Law College. He has also served as a Research Associate at the Centre for Air Power Studies (CAPS) as a Defence Analyst for Janes. He has also worked as a China Research Assistant for the Ministry of External Affairs and as an Intern for the United Nations Development Program. He collaborated with organizations such as NIICE, The Diplomatist, and 9dashline, among others, and produced a number of research publications. He has written several essays on China, nuclear nonproliferation, and arms control.
Tags:
CoronaVirus COVID-19 Corona Crisis Mask Diplomacy
Share:
Share this...