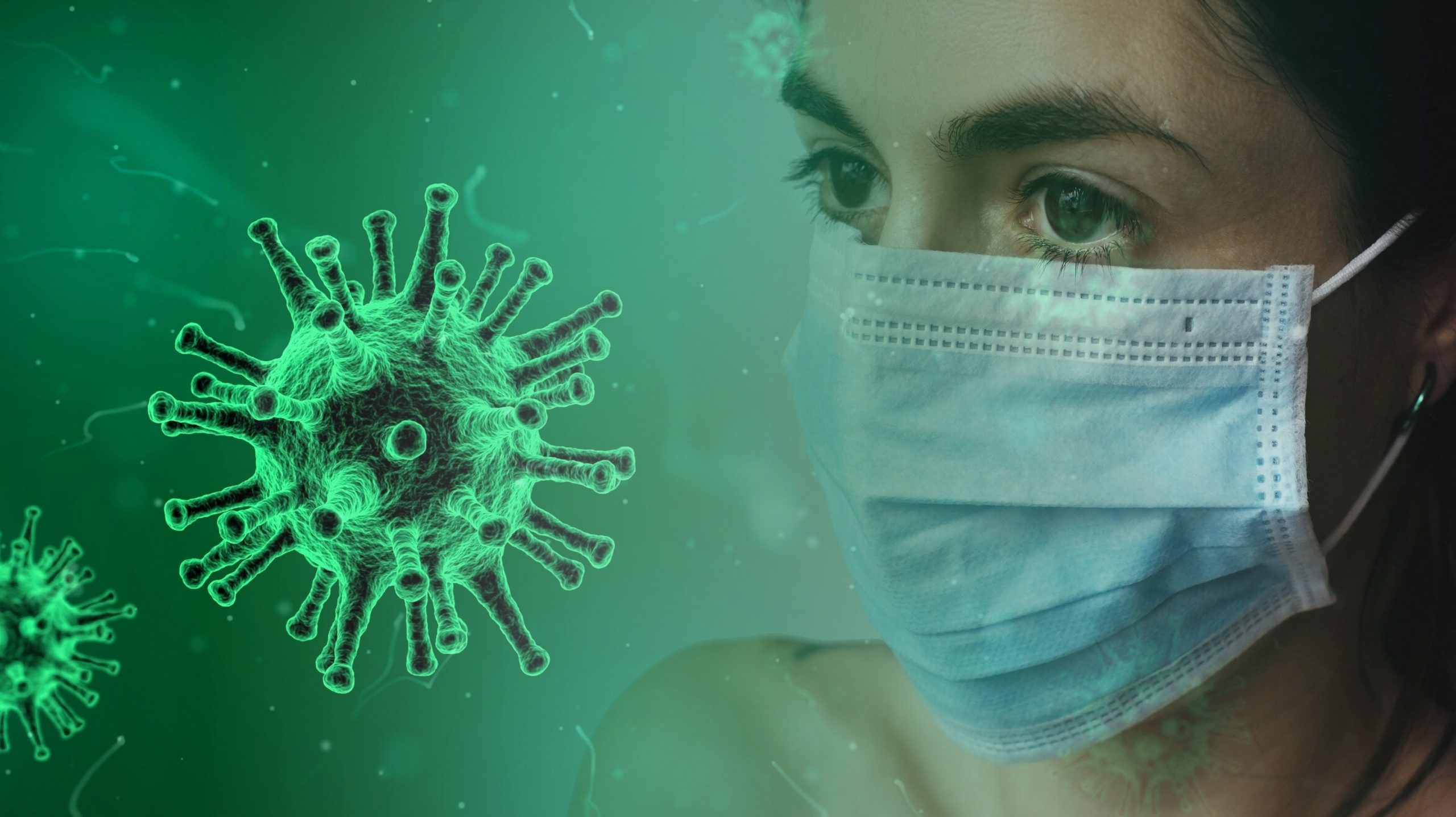 As nation after nation is enforcing the lockdown, borders have gone up and globalization has gone down. The pandemic hit the world as we know will unlikely to be the same, but regions as they remained relevant. A COVID-19 or Coronavirus, which was first identified in the city of Wuhan, central China, last December only has now spread throughout the globe. The pandemic is the greatest and most threatening since the flu of 1918-19 and world wars. It has not only altered the existing healthcare system of some of the developed countries of the world but, also brought all the activities of day to day to a standstill.

The quantitative and qualitative rise of regional organizations like the European Union or EU, ASEAN, SAARC, etc in different regions of the world from the late 80s and 90s is the reflection of why regions have acquired importance? Shared geospatial, cultural, historical, economical aspects have strengthened the elements of convergences. The biggest public health crisis of our times i.e. COViD-19 pandemic requires collective action in terms of the mitigation strategy, policy formulations and implementation. Under this background, it would be much prudent to assess the role of the regional organization.

In the wake of the current pandemic Prime Minister of India, Narendra Modi conveyed a videoconferencing of the leaders of SAARC countries, a diplomatic masterstroke and caught everyone by surprise. He said,” We all agree that evolving a common strategy is critical to handling such challenges and we agree to find cooperative solutions. We will share knowledge practices, capacities, and where possible resources.” Interestingly, in the aftermath of the terrorist attack at Uri by the Pakistan based terrorist group had led to the cancellation of the proposed SAARC summit in Pakistan, the organization was in a stalemate since then. The age-old India Pakistan rivalry creates a hindrance to any multilateral initiatives. Notably, South Asia is the least integrated region in all the tangible aspects. SAARC has never been able to gather the imagination and broad term vision, rather focused on symbolism and optics. Despite this, the outcome of the meeting ended with India committing 10 mn USD for COVID-19 emergency fund, services of a team of health workers armed with testing kits; with similar conviction other member states baring Pakistan have also contributed generously. This issue-based cooperation can shed some elements of a pessimistic view overshadow the organization, at least when it comes to a humanitarian issue.

Meanwhile, the poster boy and golden child of regional organizations EU is in news for all wrong reasons. The European Union is not just struggling with the post Brexit effect but, also disenchanted with the US for some time, particularly on the economic and security issues. Add to the misery, it has now become the epicenter of COVID-19 pandemic from mid-Feb itself. Italy and Spain remain the worst affected countries not just in Europe but in the entire world, the fatality rate is still rising. The figure is alarming and as high as 10,000 in Italy alone. This is when they have one of the best healthcare systems in the world. EU being preoccupied with too many issues seems to have failed in taking up the required action for these worst-affected countries. Italian PM Giuseppe Conte said, “Europe must demonstrate that it’s able to respond to this historic call”. Also, Spanish PM Pedro Sanchez called for a vigorous response from the 27 countries bloc of EU. France, Italy and Spain and six other EU members have asked the union to share the burden of European debt, dubbed corona bonds in the media, to help fight the virus. But, the idea has met resistance from other members, led by Germany and the Netherlands. Some members even argue that bloc is facing an existential crisis.

On the other side of the globe, ASEAN, the Southeast Asian Regional bloc has its own share of challenges and lessons due to pandemic. Having economic, cultural and social proximity with China (from where the virus firstly detected) all countries in the region are affected to some extent. Countries like Singapore have dealt with the crisis effectively, while others are witnessing a range of challenges in coping with the same. There is also an issue with information sharing between Singapore and Indonesia in the initial days. ASEAS is relatively better prepared, according to paper on ASEAN response to health sector preparedness and response activist. The member countries started conveying meetings as early as January itself to prepare a region-wide response and continue to meet the regional preparedness. ASEAN post-2015 came up with a ‘health development agenda’, have at least seven mechanisms designed to support regional preparedness and response by ASEAN and its plus 3 partners. Due to intense interdependence with China in trade and investment countries like Cambodia, Laos, Vietnam and Myanmar would be severely affected.

A regional response on the COVID-19 pandemic would reassert the significance of regions in the global context. The post-crisis world won’t be the same again; reforms and reinvention of regional organizations will make it more resilient and prepared. In a highly divided inward-looking world cooperation is fragile, but not impossible. This humongous humanitarian crisis requires a collective response, a dire need of time for the regional organization to take a lead role. SAARC’s successful video meeting has shown the way that issue-based cooperation is possible. For other notable organizations like the EU and ASEAN, they must do more to reassert their place and regain legitimacy, as the future of these organizations depends on the action taken in present times.