Diplomatist > Home Featured > World > Globalisation, The State and The Pandemic: The Hegelian Contradiction?

Globalisation, The State and The Pandemic: The Hegelian Contradiction? 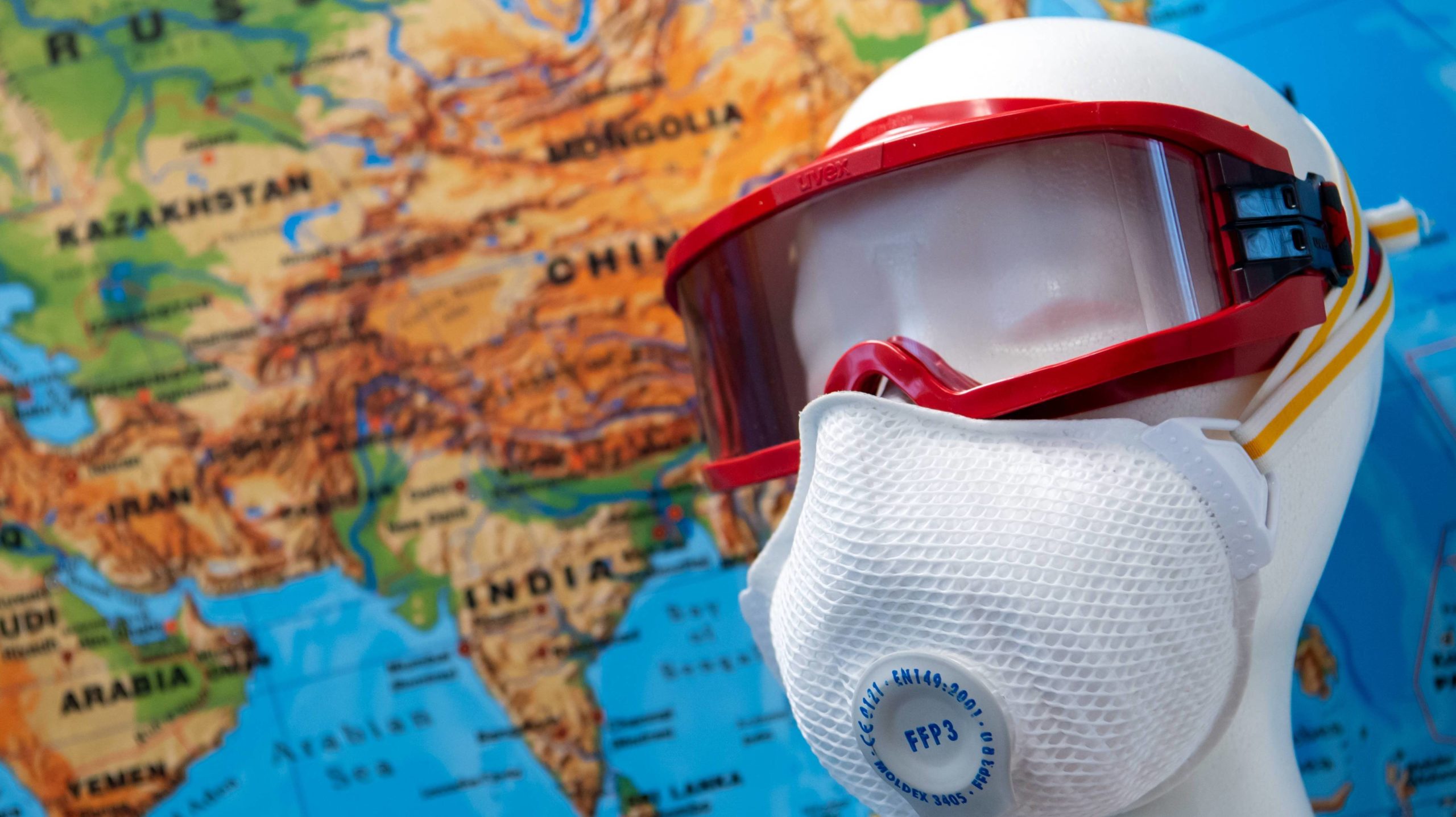 Globalization is the buzzword that describes the current epoch of human societal interaction. Diverse human societies have been converted into a global village where the boundary lines of seclusion have been done away with as far as possible. The modern democratic states have been integrated and they are more interdependent of each other like never before. The global economy is now characterized by a global supply chain where there are delicate linkages between various parts. The parts shape the whole as the whole, in turn, is shaped by the part. Therefore, the subsistence-based self-sustaining national economy is an atypical thing. However, the purpose is to deconstruct the process of globalization in the current situation and to understand the juncture it is situated in.

The Hegelian idea of the state is based on the argument that the state is the highest embodiment of the Divine idea on earth and the chief means used by the Absolute in manifesting itself as it unfolds towards its perfect fulfilment. For Hegel, the state is the highest form of social existence and the end product of the development of mankind, from family to civil society to lower forms of political groupings.

To substantiate the Hegelian argument that the individual finds the true meaning of existence and the highest manifestation of aspiration by being a member of the state. On a similar note, the state cognizes its true aspirations by being part of the globalized world order. The state being a segment of the globalized world derives its dividend (perfect fulfilment) from the economic order through higher economic growth, higher access to technology and a higher standard of living. Therefore, if the pith of Hegelian political philosophy was the fulfilment of higher aspirations of human beings, then the praxis of its larger application to the globalized world order is meticulous.

The study of any social phenomenon could be fathomed completely when it situated within its contemporary historical scenario. The on-going historical scenario is characterized by a pandemic of gargantuan proportion which has engulfed more than 200 countries and has ingurgitate more than 1,40,000 people. This is the handiwork of COVID-19.

The natural response to contain this headlong virus has been to close down the national border and halting connectivity between the integrated parts. Nationwide lockdowns have become normal and stringent monitoring of law and order situation by the state has become typical deportment of the state. Therefore, the outcome has been the assumption of emergency powers by the states and the stomping of sovereign powers by the states has redefined the globalized relationship between the sovereign state and the citizenry to one of obedience and discipline. Therefore, the sovereign state has found its Hegelian nature of self-preservation of mankind in relation to the contemporary pandemic and existence outside the purview of the state is irrelevant and suicidal to the individual. Therefore, the anarchic utopias are nothing but bootless.

The Hegelian understanding also implies that the world is to be comprehended as a process rather than as made up of entities. He believed that we need to get below the appearance of things (i.e., to get to the essence) in order to really know them. The essence negates the appearance. The key is to look for tensions and the contradictions that are apparent and inherent to each stage of the process.

Therefore, the lack of coordinated global response to the pandemic and the impediment that the various UN agencies are facing which is not allowing them to function effectively and the increasing irrelevance of the United Nations as well as other regional groupings which signifies the process of integration indicates the Hegelian tension or contradiction that the world is going through? The COVID-19 pandemic is in the process of revealing the fault-lines of global cooperation which has not yet achieved the true manifestation of the Universal idea that Hegel expounded. Hence, the state remains the sole power in the world arena characterized by a nascent idea of world integration and interaction. Therefore, the process of globalization is in a state of locomotion towards higher personification but it has not yet achieved total fruition. Following the theoretical line, this is a stage of nascent globalization which the emanation of the COVID-19 pandemic has displayed.

The fruition of world idea into reality would be characterized by a global front displaying a coordinated global response to the global challenges. The process of fulfilment is based on the association of entities rather than balkanization in motion. The question remains whether the process of globalization in the current form signifies the Hegelian contradiction or this is how globalization would look like a post-modernist reality of scattered truth?