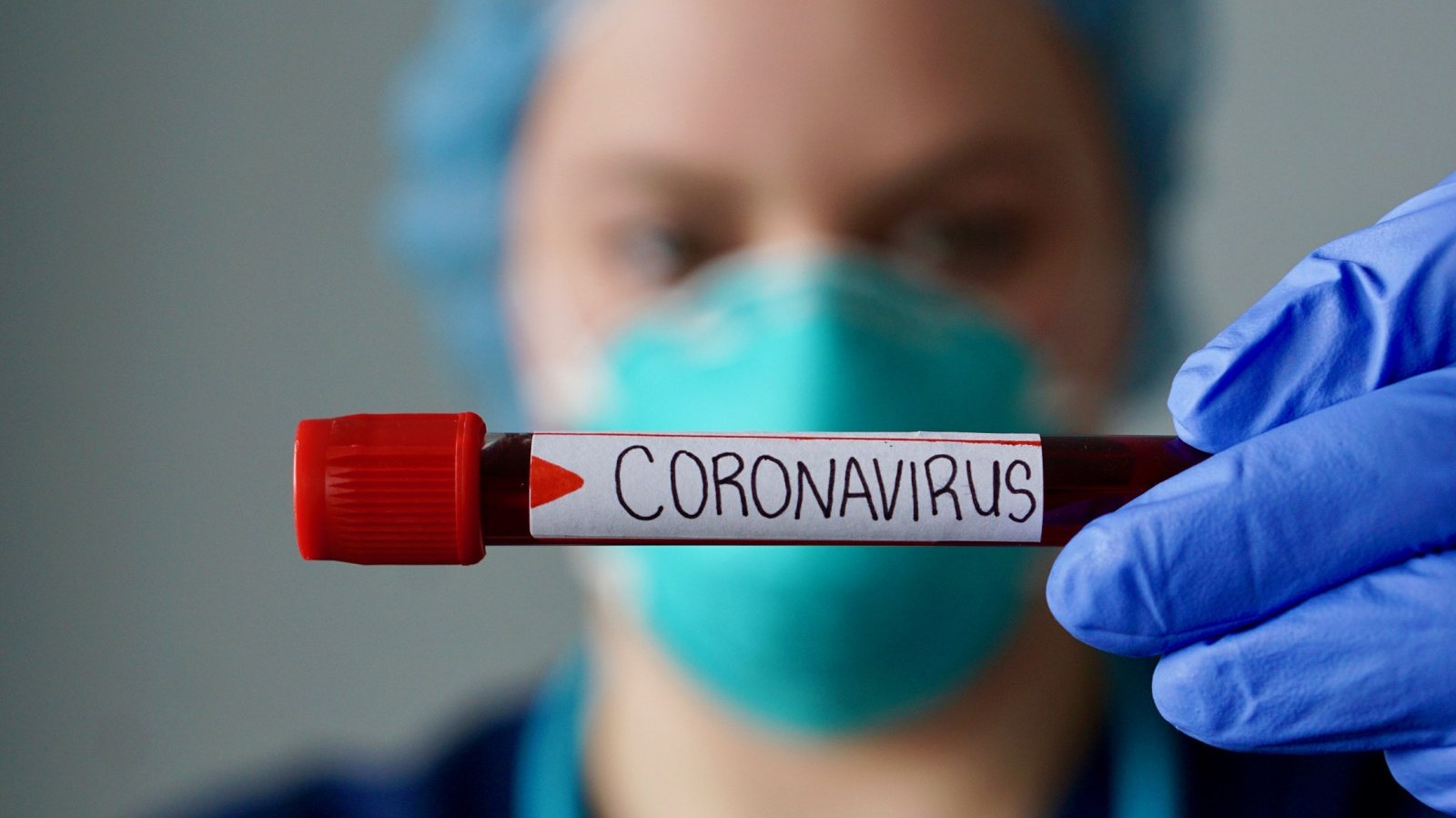 While the global pandemic due to the Coronavirus has vigorously shaken most of the prominent major powers like America, England, France, Italy, Germany and Spain to name a few, it has once again underscored the fact of eastward shifting global geopolitics in the world. Unfortunately, while China in the East is increasingly being condemned as the originator of the virus despite Beijing accusing to Washington for the same, India has, fortunately, emerged as a potential torch-bearer of humanity and human values, again in the East, by extending its humanitarian help like supplying medicines to many mighty powers like America, England, Germany, etc., and also sending its doctors to neighbouring countries in South Asia viz. Maldives and Sri Lanka.

Although Bharat, in itself, is facing the grave threat due to COVID-19, yet New Delhi continues to uphold its ancient glorious traditions of vasudhaiv kutumbakam (the whole world as a family) and serve bhavatu sukhinah, sarve santu niramayah (all be remain happy and free from ailments) in the true spirit of the terms. Fortunately, the overall situation in Bharat is far better as compared to most of the other rich powers including the US, because the otherwise worsening pandemic has been well-controlled under the visionary leadership of PM Narendra Modi, by immediately imposing three week’s lockdown and that has amazingly reduced the likely swollen figure of eight lakhs plus coronavirus patients to just around ten thousand, as of today.

Unfortunately, the Coronavirus has already emerged as a new biological weapon of terror which has led even the most powerful country America to crumble down in utter helplessness with increasing deaths of corona patients every day and that almost prevails in the rest of the western powers particularly, Italy, England, France, Spain, etc.

Amidst mounting pandemic threat when the entire state apparatus in India is focused at containing the epidemic anyhow, Pakistan has raised its offensives at its northern sector of Jammu and Kashmir with a view to inflicting severe damages on the country thereby making frantic efforts to take advantage of the obvious tensions and anxiety among Indian citizens. Further, in its bid to cause en-masse deaths of innocent civilians and consequent socio-economic disturbances in India, Islamabad is reported to be pushing infiltrators as human corona-bombs into the country via Nepal. But all-these divisive and nefarious attempts stand-failed, as usual, due to tight vigil and alertness of our brave security personnel as well as intelligence.

Thus the world is today in the midst of a new biological terror weapon in the form of Coronavirus like earlier anthrax or earlier poisonous gases used during World Wars. But this time the likely threat is much serious as many terrorists and Islamic militants may use it particularly against India, the US and most of the prosperous western countries in the global north to result in an unimaginable catastrophe. Added to the woes will be a massive economic slump and probable social and political unrest and instability not only in Bharat but all over the world.

Notwithstanding all these concerns, the COVID-19 will inevitably lead to new doors of socio-economic, scientific and technical research and also strategic defence co-operations between and among nations to overcome the post-corona national and global scenario. But if the virus mutates, as it happens to be the nature of any virus, the consequent scenario may become highly catastrophic in densely populated countries like India, China, Japan, etc..

Fortunately, the pandemic has already stirred the conscience of all noble and magnanimous people who are contributing billions to the national relief fund for public welfare, apart from notable largesse of the Trusts of many Celebrated Temples, several prominent figures and also other organizations, besides numerous personal helps extended by individuals in the country. The role of doctors, paramedics, police, media and other supporting staff is worth mentioning here, besides several NGOs and welfare organisations, who are ceaselessly working despite risking their own lives and families.

Thus this virus, as Corona-bomb, has already wrecked-havoc upon innocent humanity all over the world by killing more than one lac co-infected patients so far. Against this backdrop, the East is increasingly assuming significance as regards India’s magnanimity prevailing over China’s notoriety to engender tremendous impact – both good and bad – over the emerging global scenes which, while recognizing India’s contribution towards common welfare and service towards humanity, on the one hand, may prompt the western powers to isolate and corner China to undergo severe economic sanctions, on the other. The so-tormented western powers may withdraw their huge investments in China, as Japan has already declared to call back its companies from Beijing, and may frame such collective policies to ensure the crashing of its economy, besides breaking diplomatic relations and initiating some coercive steps against it. Indeed, the individual loss to the US is much greater than that of the single western power and much more than that of the attack on Pearl Harbour, during the Second-World War, which America will find hard to forget.

As against this, India’s magnanimity towards common welfare and service towards humanity are being praised by the global community, including the United Nations, with profound respect and honour and that will obviously give it a new global identity, whereas China – instead of cooperating with the global effort fighting against the pandemic – has deemed it necessary to launch its military exercises on the sea, perhaps to deter Japan, when the entire humanity in the world is reeling under the mounting threat of COVID-19. While humanity will definitely overcome this menace soon but it will indeed cause deep scares upon the global human conscience for long to mitigate. But it will be won as nothing is beyond human endeavour.