Scramble For Panacea: Competitive Altruism in The Age of COVID-19 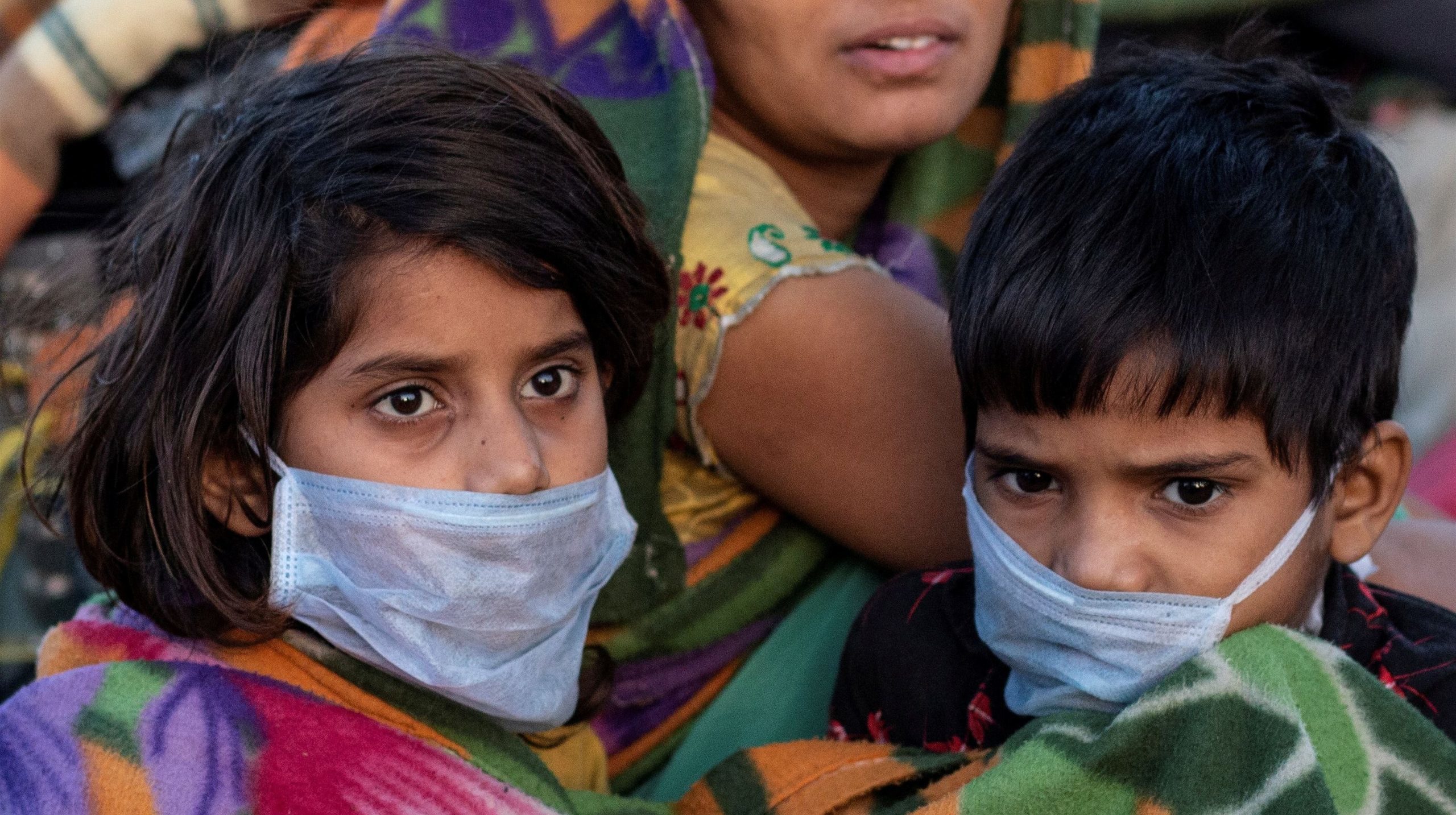 The onslaught of an uphill challenge beyond human imagination is charging ahead and has already left a pile of dead bodies in its way. As of now, more than 214 countries are simultaneously facing the most virulent cataclysm which the modern generation has not witnessed before. This is a nightmare for human existence as 1,00,000 human beings have perished in the trench, like one happens in the frontal attack, hence necessitating an alternative switch-over to prolong ‘war of position’ in fighting the deadly “invisible enemy”. This is a kind of warfare where frustration and sense of acute desperation are universal than the rate of success in tackling the menace. It is a kind of enemy which cannot be tackled by conventional hard power. This is the age of COVID-19.

In this age, soldiers are civil surgeons and para-medical personnel wearing stethoscopes, gloves and masks. A war between nation-states can be avoided by the means of diplomatic manoeuvre and negotiation between hostile parties or by the action of five heads of UNSC. However, the incalculable loss already inflicted on the global giants, it seems a protracted battle already predestined. Nuclear warheads, the strategy of a triad, economic growth all are no palliative or non-compos mentis in this context. The only solution lies in getting that Sanjeevani and everyone wants to be the mythological super-hero Hanuman. Now, the question is who will be that Hanuman?

There are emerging players who want to fan out their success stories in tackling this pandemic within their regional cordon to the rest of the world. Among these players South Korea, Taiwan and Vietnam (albeit at varied degree) are frolicking with much intensity. There is an analogous aspect of these three countries with respect to their regional positioning. They are all revanchist South East Asian entities situated at the perimeter of the South China Sea. Since COVID-19 emerged in China and proliferated from there, the implicit factors do play a pertinent role. Apparently, there is no gainsaying the fact that the present scenario is one of brimming altruism that could be taken as a silver line in the darkened horizon. By the by, India is also doing quite well not only in terms of disease control in which her past record in tackling bubonic plague, influenza and Kala-Azar is excellent but also in terms of projecting herself both in immediate South Asian theatre and much beyond and well across the Pacific. That is already evident in the US solicitation for Indian drug Hydroxychloroquine and recently launched ‘three-phased COVID-19 emergency response package’ (including efforts to support states and UTs for development of required dedicated hospitals in the first phase to be propped up simultaneously by procurement of essential medical equipments and strengthening of surveillance mechanism). Nevertheless, there is a premonition that India is lagging in terms of the desirable extent to which she should have optimised and as such, deficiency is conspicuous in her mode of showcasing rather than professional competence.

South Korea has already secured the attention of the world while fighting COVID-19 as the World Economic Forum would like to state that that South Korea is winning the fight against the pandemic. The famous strategy adopted is that of 3T (Tracing, Testing and Treating) and even they have started exporting testing-kits to the rest of the world. According to many international agencies, Vietnam is showing the world how to contain COVID-19 with limited resources and hectic functioning through strict containment and surveillance. The success can be attributed as much to the government as it boils down to the community response to this challenge and how Vietnam has prioritised the healthcare sector before the pandemic. Side by side, Taiwan is no less leading the way with quite a commendable role against this gargantuan crisis with the help of data analytics, new technology and proactive testing.

The interesting conjecture that transpires from the above to influence the fomenting discourse of international politics is that are these tiny countries the part of the “Grand Chessboard” played by the medieval knight against Death through a chess game in the world as crafted by Ingmar Bergman’s Seventh Seal, a crystallisation of cinema into reality? Nevertheless, John J. Mearsheimer and Robert Kaplan’s work would like to make reflect on the importance of geography when it comes to international politics. Deconstruction in international politics is intriguing indeed yet if we are to probe our conjecture regarding altruism deeply then we may think of an American strategy to purposively project these countries to suppress China. So, can we call it altruism proper, is also a veritable point to ponder over because under the thin veil of medical diplomacy the realist tooth always shines.

But if there is a “Grand Chessboard” between the Knight and the Death, why can’t India have its cake and eat it too? For India, this is a veritable opportunity to have its own Grand Chessboard through the means of occupying the global supply chain and providing an alternative to the Knight and the Death, for the Knight means violence and Death means violence too. Why can’t there be a possibility of peace? India is trying to provide a panacea to the world through the means of export of Hydroxychloroquine to the rest of the world, for SAARC and other major powers based on humanitarian grounds. This benign posture reflects the Indian value system immersed with the values of Mahatma Gandhi. India being the second-most populous country on Earth has been successful so far in containing the rapid conflagration of the pandemic with judicious lockdown and initial isolation strategy. The aspect of investment on healthcare albeit remains ‘amongst the ten bottom-most countries in terms of percentage of GDP’, and building a unity without narrow partisan and divisive design needs to be further cherished among the citizenry of this country. For this India is getting stuck and not being able to take her initiative to a much higher level to score at least in terms of soft power. The theoretical argument may be that India is being used as a pawn in the “Grand Chessboard” and India is not playing its own game. India needs to have its own narrative. India cannot be a rudimentary pawn with its climactic aspirations.

Post-COVID world order cannot be a place for violence but for introspection and enquiry as to what array of structure it would like to construct. Nevertheless, questions abound because would it or how far it would help create an inclusive, compassionate and protective global order if we get stuck in the woes of inadequacy that prevails. Because without a radical change of outlook and systematic overhaul, global order would remain largely the same, if not further deteriorated due to the compounded COVID -19 shock. Hence we express serious reservation for such a changeover, albeit a benign vision is not quite impossible. But how far headway could be achieved is the question because the educated middle class in every state and for that matter in India needs to have empathy for the downtrodden masses. So, if India lacks the power to sell its model it is because she needs a dedicated middle class along with credible health infrastructure which can reach out to the poorest of the poor by putting in place the state’s insurance coverage plan and strengthening regulatory bodies for overseeing hospital management. Charity begins at home no doubt, but where is the proactive urge, save and except some dedicated NGOs and scant civil society negotiations to put pressure on the government to come up with feasible actionable legislations? Without these whatever we claim to foist for recognisable prestige, any fundamental change would probably remain a chimera, if not an illusion altogether.