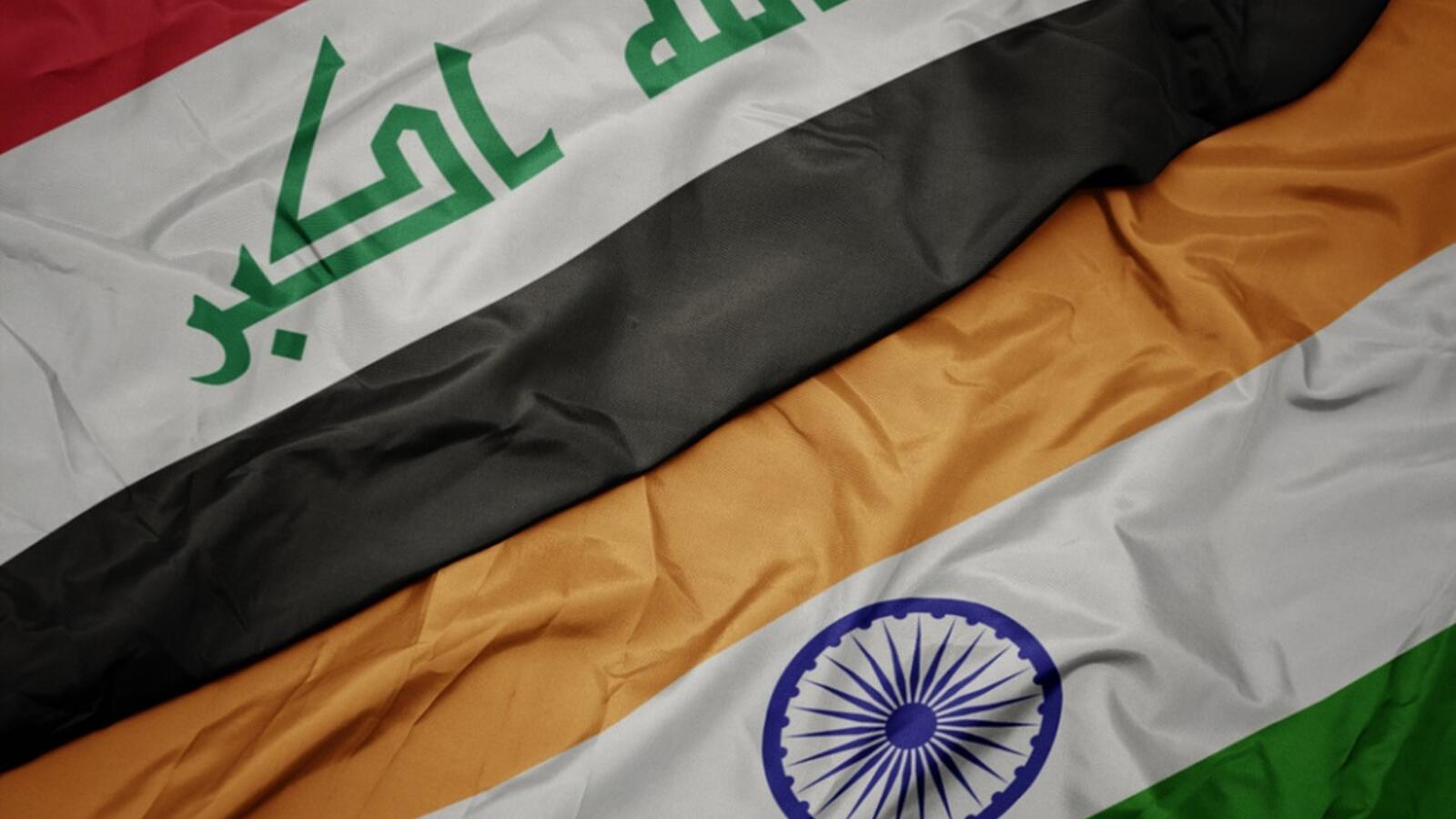 India and Iraq share a remarkable relationship. History, through trade, ties the two countries together. Both countries in modern times have continued to hold high regard for each other. The mutual respect, irrespective of political stability in both countries, continues to remain to date. As Iraq tries to recover from the conflicts it has endured, economic relations with India continue to be stable. But, the events at the beginning of the year 2020 in Iraq exposed India to the reality that it is dependent on the West Asian nation a lot more than they are dependent on it.

In the first few days of 2020, President Trump ordered a drone strike on a top Iranian commander in Baghdad, Iraq. The strike led to massive protests in Iraq, calling for U.S forces to cease hostilities there. The attacks while denting Tehran’s geopolitical headway in Iraq, also put pressure on India-Iraq economic relations. With the tensions rising in the region, the Ministry of External Affairs issued an advisory for all non-essential travel to be avoided to Iraq as the situation escalated and threatened a full-blown war at the time.

One of the many consequences the strikes had on the global economy, which was already facing a slowdown, was India’s stock markets taking a beating. Foreign investments worth 42 billion USD were lost. The annual import bill also rose by 5.7 Billion USD, and the Indian Rupee dropped by 1 percent. The vulnerable position with the volatile politics of West Asia puts India in the reason why it is looking towards other countries for its energy imports like Russia and the United States of America.

The first sign of this vulnerability was in 1973-74, when OPEC increased the oil prices, hurting India’s balance of trade. But it was in 1991 that the Indian economy faced a catastrophe. The political instability in India, along with no emphasis on foreign policy at the time, put India in a fix. Although the economic reforms that year put India on the path to be a leading economy today, its energy dependence on West Asia, especially from Iraq, continues to increase. India imports goods and energy worth 14 Billion USD from Iraq, and exports are at 1.19 Billion USD. The balance of trade clearly shows that Iraq gains a lot more from India. At the same time, India’s dependence is apparent, as mentioned in the trade figures above.

India’s growing relations with the U.S while beneficial has drawbacks, especially on India’s energy needs. The unilateral sanctions by the U.S on Venezuela and Iran mean that India has to increase its dependency on Iraq and, to an extent, Saudi Arabia in West Asia. The protests since October 2019 asking for reforms has put a broader question in perspective, whether Iraq can look ahead for a regime change as the demonstrations have severely dented the political class’s credibility there. The situation puts India at the brink of a catch-22 situation as political instability would mean oil prices going up affecting India’s economy, leading to a scramble for alternatives.

India is actively exploring options to tap the Iraqi market to increase its trade. A delegation of Trade Promotion Council of India supported by the Department of Commerce in 2018 met high-level officials in Iraq then. The two countries do have a shared formal banking system, which would help the trade as it did before the U.S-Iraq war in 2003. Indian companies have not invested much due to the persisting problems in Iraq. The strikes and the protests, along with low confidence in the political class, might backtrack the initiatives taken by the Indian side. The backtracking, although justified in the current situation, will be responsible for a trade deficit with Iraq for the time to come.

2020 till now in Iraq, has seen three Prime Ministers change. Political instability and oil prices falling due to the COVID-19 pandemic puts Iraq’s stability in the coming months under the scanner. Saudi Arabia and Russia have agreed on a “deep cut” in production, which has led to oil prices surging by 10 percent. Oil. Whenever the situation stabilises, one should not expect the oil prices to go down to compensate for the mounting losses oil-exporting nations are facing, including Iraq due to the pandemic. Production, irrespective of the pandemic can be affected if the political instability continues to persist. None of the situations mentioned above are in India’s favour.

A compelling argument has been made by International Relations scholars that India should bolster its ties with pro-sovereign parties in Iraq to solidify its economic standing. But, a counter-argument to this notion is that since 2005, elections in Iraq have seen that no single party or bloc gains a majority, which has led to coalitions. Another argument against the idea of India supporting any bloc or party in Iraq is a long-standing tradition of not intervening or taking sides in the domestic politics of other nations.

The downside of not taking sides in post-conflict nations like Iraq is that it puts their industrial and political institutions at risk, and India being dependent on Iraq for its energy needs would want them to be secure and prosperous. But, India still should not take sides as irrespective of any government that comes to power; it will be able to import oil without the administrative hassle under political pressure. Of course, any kind of political instability and volatile situation in Iraq would put push back the negotiations on new trading mechanisms or investment by businesses by months or years.

To conclude, India would be vulnerable for the time to come in case of instability in Iraq. In the present times, though, all economies are connected (barring a few) with each other because of globalisation. Since 1991, India has reworked its foreign policy, which has led to charting a course from non-alignment to multi-alignment, giving policymakers enough space to manoeuvre in such a way that would preserve critical bilateral relations along with safeguarding India’s self-interest. A stark difference between 1991 and today is foreign policy is one of the top priorities of the government today than it was then.

Aayush Mohanty
Author is Research Associate at the Vivekananda International Foundation, a think tank based out of New Delhi. The views of the author do not necessarily reflect with the views of the VIF.
Tags:
Iraq Gulf India Russia MiddleEast EnergyCooperation United States COVID-19 OPEC
Share:
Share this...