Evolution of Indian Defence and Security Industry in These Recent Years 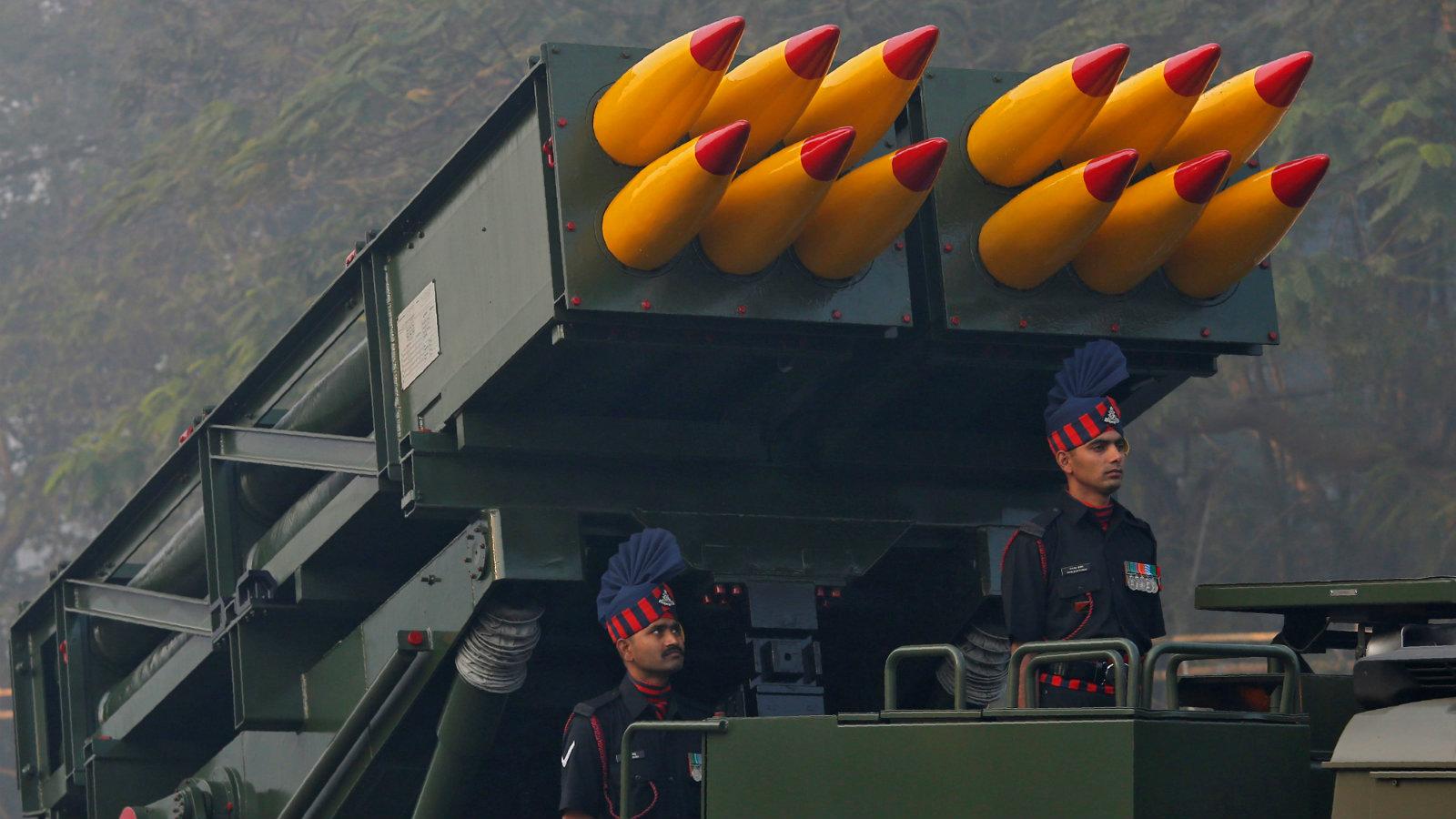 The Defence industry of India is a strategically important sector. The total budget sanctioned for the Indian military for the financial year 2019 was $60.9 billion whereas for the FY 2020-21, it is US$65.86 Billion amounting to an increase of just under 7 percent. India has been pushing for greater indigenisation of military hardware as India imports around 70 percent (by value) of its high-tech defence hardware such as aircraft, ships, submarines, missiles etc. mainly from Russia, Japan, Israel and the United States.

There was hardly any development of the defence sector in India till 1950. During the British period, ordnance factories were established to manufacture guns and ammunition. In 1947, some technical development establishments came up which became laboratories of Defence Research and Development Organisation (DRDO) later. Before 1950, India had only 19 ordnance factories. The sector saw significant growth in the latter part of the 20th century, and rapid progress in the last 20 years.

In the 1980s, India began a renewed effort to galvanise its domestic defence industry by investing largely in DRDO and the development of indigenous missile systems such as ‘Prithvi’, ‘Akash’ and ‘Nag’. India also began the development of its flagship aeronautical project, the Light Combat Aircraft during this period. In 1998, India entered into an agreement with the Soviet Union to develop a supersonic cruise missile system, the ‘Brahmos’, through a joint venture.

Involvement of the Private Sector: India has recently allowed the private sector to enter the defence production. India’s defence exports were INR 4,682 crore (US$0.66 billion) in 2017–2018 and INR10,500 crore (US$1.47 billion) in 2018–2019 and are expected to increase exponentially in next few years due to aggressive measures taken up by the govt since 2014. Defence Production Policy of 2018 (DPrP-2018) has a goal of becoming among the top 5 global producers of the aerospace and defence manufacturing with an annual export target of US$5 billion by 2025. Various steps taken by the govt in this regard are:

The occurrence of the 26/11 attack coupled with increased incidences of global terrorism has compelled the organisations and states to largely think and invest in the security issue manifesting in the exponential growth of the security industry within the country and worldwide. India per se is effected by cross border terrorism in the west, growing threat of Maoist insurgency in seven states coupled with significant threats to major cities and economic hubs.

The security industry can be broadly considered comprising of homeland security, Personnel Security Industry (PSI) as well as cyber security. While the MHA is at the helm of affairs dealing with Border management, internal security, police modernisation etc, yet the PSI and perimeter security fall into the responsibility as well as the interest of individual organisations. Cyber security is in interest of each individual, organisation as well as the nation with cyber crimes increasing in variety and numbers.

The Ministry of Home Affairs has targeted development of India’s Homeland Security focused infrastructure, like the creation of a centralized comprehensive database called National Information Grid (NATGRID) by combining the individual databases of several government agencies, setting up of the CCTNS (Crime and Criminal Tracking Network and Systems) and modernization programs for providing better equipment and training to the security forces deployed with the task of internal security in India. Programs for Police modernization, Pan city CCTV, ITMS, Safe city concept, PAN India common emergency number 112 are all part of the same. The homeland security budget has seen a steady increase from Rs61,401 crores in 2014-15 to Rs1,05,244 crores in the BE 2020-21. The homeland security duly supported by a number of state of the art technology interventions and being adopted by various organisations (not catered for in the Union budget) include the following:

Although the employment of security guards existed for long, however, it took the shape of an industry in the 1960s. The Indian personal security market was estimated at INR 57,000 crore (~USD 8.8 billion) in 2016 and is likely to touch INR 99,000 crore (~USD 15.2 billion) by 2020 and INR 1.5 lakh crores (~USD 23.1 billion) by 2022 (as per latest industry estimates). The industry growth could be attributed to the key drivers like growing urbanization and increasing insecurity, mushrooming of shopping malls and self-contained townships, frequent terror attacks, shortage of police personnel and last but not the least security agency itself being a profitable business. The more economic justification for engaging private security is that insurance companies particularly fire insurance carriers will give a substantial discount to sites as the presence of security reduces odds of incidence. The centre drafted the Private Security Agencies (Regulation) (PSAR) Act in 2005 and encouraged the states to enact & enforce it. The supply of manpower to the industry is most often from rural and interior parts of India. However, most organisations have an over dependence on manpower with sub-optimal use of technology, thus employing half baked security measures.

The proliferation of internet-based services coupled with a need for near real-time exchange of information duly supported by state of the art equipment based on information technology has proved to be a boon to the society but also had its side effects in the form of large security issues based on cyberspace. Cyber threats are the concern of every individual to organisations to the nations. The variety and numbers and techniques grow as fast as the technology itself. There is, therefore, a large market for cyber security nationally and globally. The enormity can be gauged by the fact that the national budget for cyber security has increased from Rs30,000 crores in 2013 to Rs 80,000 crores in 2019-20. This is exclusive of what the individuals and the organisations spend on cyber security for their own systems. Under MEiTy, CERT-IN, CDAC, C-MET, SAMEER, STQC etc. are working on the same along with a number of companies developing products for consumers.

With the present scenario, wherein most Japanese and US companies pulling out of China, and an expected new world economic order is likely to emerge, the growth of these two industries is likely to be exponential in the coming years. India may be the centre of manufacturing hub and likely to emerge as a major exporter for products and services in these two sectors.

Vipul Mehrotra
Author is a seasoned management professional. Honourable Member of various Think Tanks and Associations in Defence & Security. He contributes in multiple research organizations and publications with his domain expertise in Defence & Security. He can be reached through his LinkedIn Profile: www.linkedin.com/in/vipul-mehrotra
Tags:
Security CriticalInfrastructureProtection EvolutionofForces IntegratedSurveillance HybridWarfare DefenceLeadingCapitalism Defence
Share:
Share this...