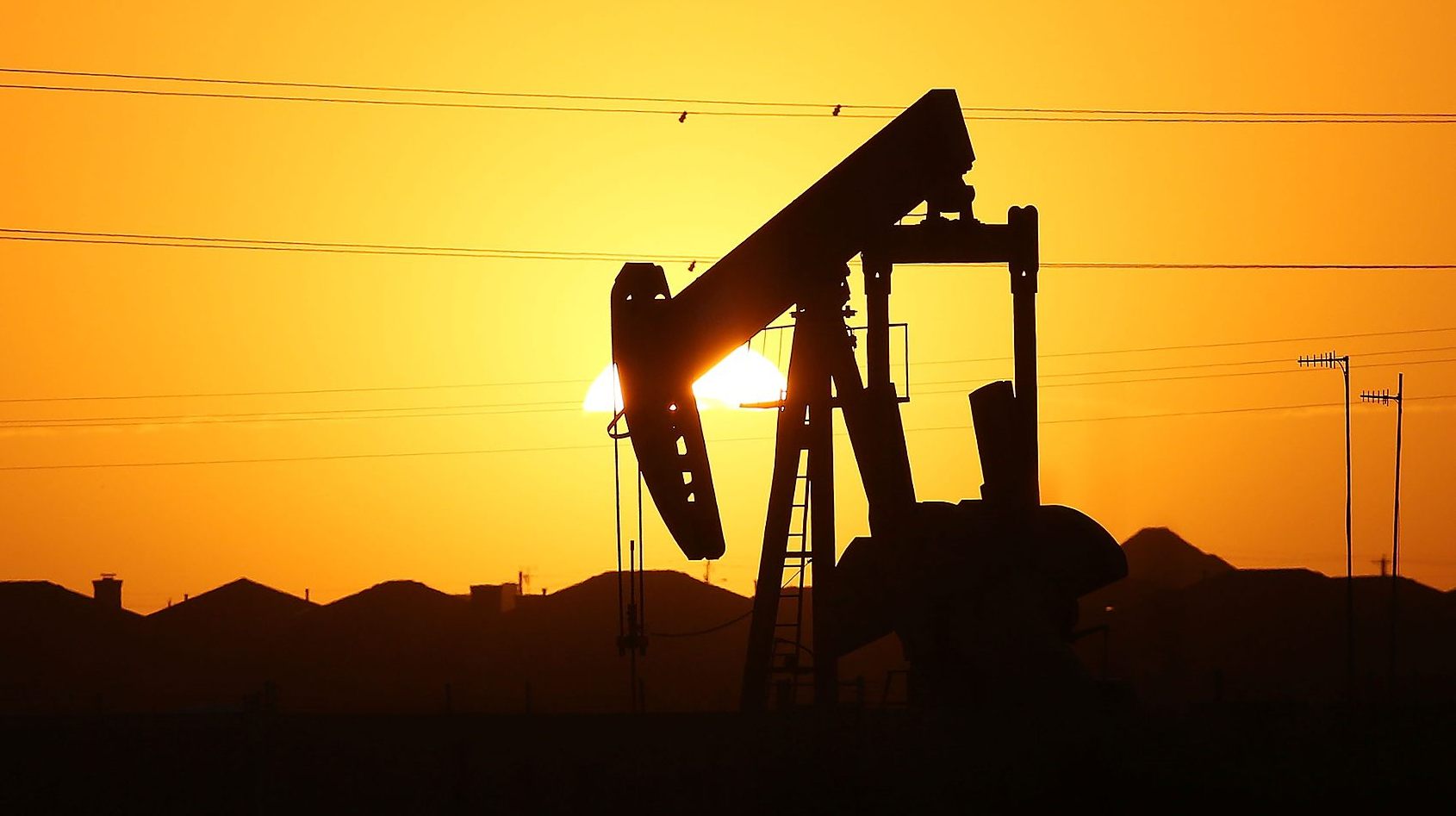 The outbreak of the deadly Coronavirus (COVID-19) pandemic has completely shaken the global security environment in all means. The world, at this point, is witnessing a huge economic fall down along with the struggle of the healthcare system. When more than half of the world population is under strict lockdown, the global petroleum industry has been disoriented to a large extend. In March, the industry witnessed a huge fall in the retail fuel price. The global petroleum price marking is always susceptible to the fluctuation in the demand and the supply chain of the world market and is always closely linked with the geopolitical and geo-economics variations. Also in the past, the world has witnessed the deflection in the price and demand for oil and petroleum due to various political and economic crises. But the terrific situation here is the feat of the possibility of continuation of the same in the following quarter. According to the International Energy Agency, the current global oil demand is about 99.9 million barrels per day in 2020, this is a decline of around 90,000 barrels a day from 2019 statics. The current decline in the price is a sharp downgrade from what the International Energy Agency’s earlier prediction which said the global oil demand would grow by 825,000 barrels a day in the coming days of 2020.

Altogether the global coronavirus pandemic and the dripping of fuel price together have catalysed the fuel war which is ongoing in the ground.  The shale oil pricing war between the major oil producers begins in 2014 when the overall shale oil production started to expands its limits. In 2016 both Saudi Arabia and Russia agreed to form an informal alliance, which includes the OPEC and non-OPEC group named OPEC Plus. When the International Energy Agency oil market report of 2020 predicted the possibility of a fall of the overall demand for fuel in the market to the lowest rate since 2011 disrupted the OPEC Plus alliance. The report suggested the OPEC+ nations consider an additional cut of the fuel in the upcoming quarters. Along with this already falling price, the decrease in the demand from the Chinese and Indian markets further worsened the situation. In the light of imbalance in the demand chain, the OPEC meeting held on 5th March in Vienna decided to cut down the oil production by the addition of 1.5 million barrels per day for the second quarter of the year. When the OPEC+ was informed about the same, Russia refused to cut down the bigger chunk of its support price lead to a rivalry situation between both Russia and the Saudi Kingdom. This situation also put an end to the OPEC+ grouping leading to an oil price war. The US sanction over the Russian oil giant Rosneft by the Trump administration last February catalysed the oil price war between the Saudi block and Russia. Because OPEC+ and Riyadh was an option for Moscow to balance the US sanctions. However, the end of the three-year alliance between Russia and Saudi has created a panic situation for the global energy industry.

Today, the COVID-19 pandemic along with the fuel price war between the major producers has created a double blow over the global energy industry. On one side, the Kingdom of Saudi Arabia is all committed to flood the global energy market with cheap fuel, whereas Russia has indicated it is not in favour of going along with the US and Saudi lead shale producers group.  Goldman Sachs has predicted that the oil price might reach $20 per barrel soon if both Russia and Saudi continue to fill the market with their fuel. On the other side, the economy is already waning due to the spread of the COVID-19 epidemic has already. On top of this, China being the largest consumer of fuel from 2018 is under lockdown, and hence the supply chain is not stable. This is the situation in almost all countries. If the fuel price war between these countries continues it will adversely affect the already slowing down the economy. However, negotiation talks between the two have already started and this has thrown some positive light to the situation. On 9 April 2020, in the negotiation meeting both Russia and Saudi along with other OPEC+ counties (excluding Mexico) decided to make some cut of almost 10 million BPD of oil production in the coming May and June. But, the walkout of Mexico from the meeting has created another blow over for the negotiation. The last meeting between the OPEC+ countries has given some hope of fewer frictions in the coming periods.

Other major parties included in this fuel price war includes UAE, Iraq and a few other major oil producers of the world. The Middle East monarchies whose revenue is still highly dependent on oil and gas resources are at greater risk at this point of COVID-19 pandemic and the oil price war.  Earlier IMF has listed the overall breakeven prices for a barrel of oil in the Middle East, the data says production of $45 for Qatar, $54 for Kuwait, $91 for Bahrain, $83 for Saudi Arabia, and $70 for the UAE for the year of 2020. If the price war continues like this the region will suffer the worst. Even though the region started to divert its revenue interest in diverse platforms other than oil and gas export after the Arab Spring, still a major chunk of the Middle East revenue is dependent on its oil wells. The fall of OPEC+ has increased tension in the region to a large extent, as this can be a burden over these wealthy regions. Already the warm war between Iran and the US has seriously disrupted the Balance of Power in the region. Iran’s hold on the Strait of Hormuz, which is the most crucial chokepoint for the import-export of the region created much chaos in the last few months, hence the current oil price war will only complicate the situation. Also, reports say that Iran is preparing for a boom in its oil exports especially by increasing the capacity of its fields in West Karoun which it shares with Iraq. For Iran, this is an opportunity. The exploration and trading from the region will help Iran to sell its resource with less hindrance which it faced due to the US sanctions as it can take a lifting price of at least $ 1-2 per barrels like that of Saudi Arabia.

At the present condition of uncertainty and chaos, the world nations are completely focused on fighting against the deadly Coronavirus, which has already caused a death troll beyond half lakh, in such a situation the ongoing fuel price war will deeply affect the world community’s economic as well as political efficiency. While many experts are asking the countries to go on with a resource storage program to cope up with the situation and it is believed that it can also help countries such as India and China to not boom under the upcoming economic repressions. Also, the transition towards the low carbon fuel society has gained more focus in recent days along with transition fuels such as natural gas. At this moment, if the fuel war between Russia and Saudi goes on likes this, it will play havoc with the geopolitics and geo-economics of oil and petroleum.