Modi’s Leadership in Times of Coronavirus 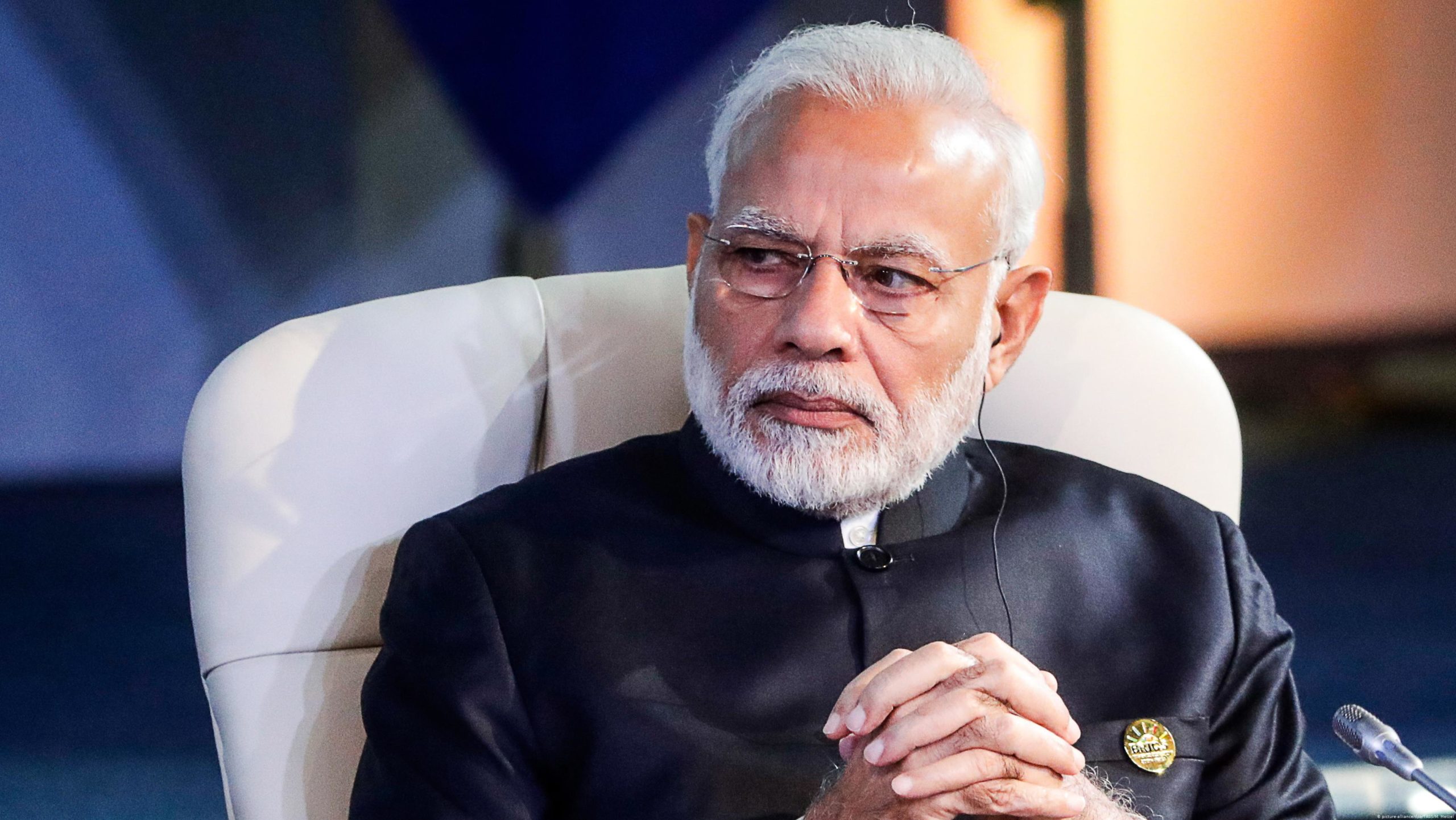 According to a report in Financial Times, Indian Prime Minister Narendra Modi continues to enjoy the highest popularity among all democratic leaders, despite a fall in his numbers in the recent months (Express, 2020).

In 2014, India had cast a ballot for Mr. Narendra Modi, who offered a thoroughly contrasting style of leadership to the general population of India (Mishra, 2014). Since then he has made many detailed promises, to be kept by set deadlines. Many of his schemes have been too ambitious such as improving India’s position on the World Bank’s ‘Ease of doing business’ ranking. During his administration, Gujarat topped the World Bank’s ‘Ease of doing business’ rankings among all other Indian states. He has impacted the lives of 38.08 crores beneficiaries, of which 54.1 percent are women, as on 1st April 2020 (20Ap) by opening their bank accounts under Pradhan Mantri Jan Dhan Yojana (PMJDY). This was launched on August 28, 2014 with an aim to provide universal access to banking facilities to all households.

A goal to have one billion Indians enrolled in the Aadhaar “unique identity” biometric database reveals Mr. Modi’s mentality as a leader. He is viewed in the mould of a CEO, or a taskmaster who sets concrete targets for others to implement (Economist). Modi is considered one of the most respected leaders in the world not because of his position, but because he sets the example of a great leader. He is the man that everyone looks up to and respects because of his personality, his character, traits, and qualities. He reflects intense passion and enthusiasm for his work and proves it in serving his country by spending 18 hours, every day at work.

In the wake of the current COVID-19 or coronavirus as it is popularly known, India tried to rise up to the situation amidst the increasing influence of the pandemic in the world. The first step towards the containment of coronavirus was the Janata curfew. The Janata curfew which was a 14-hour curfew that was scheduled for 22 March 2020, indicated that Modi managed to win the trust of the people of India and bring solidarity by asking them to stand in their doorways, balconies or windows, and clap their hands or ring their bells in appreciation for the health workers and professionals delivering essential services. What resulted out of this was phenomenal as the whole nation full-heartedly supported this movement. This also reflects his brilliance in public speaking. Modi had an early gift for rhetoric in debates and this was noted by his teachers and students. He is a great public speaker who can bring the right message at the right time. He addresses the huge crowds confidently and we have witnessed this on numerous occasions.

What came next was no surprise either. In his next address to the nation about the 21 days lockdown, Modi was able to instill confidence in the people that the situation is under his control and the Indian government is taking the necessary steps for the containment of COVID-19. His was a calm and composed reassurance befitting the leader of a populous democracy that while the governmental machinery is doing its best, the responsibility also lies with the people themselves to make sure that things do not get worse. He was also direct when he suggested that even though it might seem that India has been relatively protected from the COVID-19 outbreak, it was an illusion that he tried to break by underlining India as a developing country with a massive population (PANT, 2020).

He displayed his long term thinking and visionary leadership style. He initiated the 21 days lockdown period learning from the mistakes of countries like Italy, Spain, UK and USA which did not follow the norms of social distancing and lost many lives. His quick decision making amidst the chaos going on across the world has helped India in lengthening the second stage of the pandemic. It has been implemented without considering the repercussions of the same. The displacement of migrant labour is one example of it.

Modi also shows his ability to adapt to current technology. He has been using social media extensively and is one of the most-followed leaders in the world, with 55.2 million followers on Twitter. Modi has made his appearance not only on Twitter but also on Google Hangouts. His appearance there made him the first Indian politician to interact with netizens on live chat. Modi keeps himself updated and is able to adapt to the current situation. An annual survey last year by Gallup International put Prime Minister Modi at number three among the global leaders.

At the time when the world was fighting the viral contagion, Modi called the SAARC nation conference on COVID-19. Calling for a coordinated response among the SAARC neighbours to effectively combat coronavirus in the region, Modi proposed the creation of a Covid-19 emergency fund with India making an initial contribution of $10 million. Modi also proposed setting up of rapid response teams of doctors, specialists and arrange for testing equipment, besides imparting online training to emergency response staff so as to build capacity to fight such challenges across the region. This was the first time when during this crisis world witnessed a nation rising beyond its immediate national concerns. Modi’s initiative came much before any other such regional initiative and drew a positive response not only from regional states but also from countries like the US and Russia as well as the World Health Organization. Modi also became the first global leader to call for a G20 summit via video conferencing to advance ‘coordinated response to the COVID-19 pandemic and its human and economic implications’. This was accepted by Saudi Arabia, the chair of the G20 this year (PANT, 2020).

India has been evacuating a significant number of its nationals from coronavirus hotspots like China, Iran and Italy as well as stranded students in places like Manila and Singapore. Those evacuated include not only Indians but also citizens of countries as wide-ranging as Maldives, Myanmar, Bangladesh, China, US, Madagascar, Sri Lanka, Nepal, South Africa and Peru. Requests for emergency medical equipment from Bhutan and the Maldives have also been responded to by India (PANT, 2020).

Modi governments’ graded response in gradually scaling up its policies without causing undue panic has ensured that the people have largely rallied behind the government’s efforts (PANT, 2020). To date, Modi has displayed authority with trust and reassurance. The problem being faced is unique and tough. Indian policymakers will face daunting challenges – both in the short term and long term. We can just hope and pray that we all are able to weather this storm together and effectively with the support of the people of the country.

4 replies on “Modi’s Leadership in Times of Coronavirus”