The Trajectory of India and GCC Trade and Investment Relations 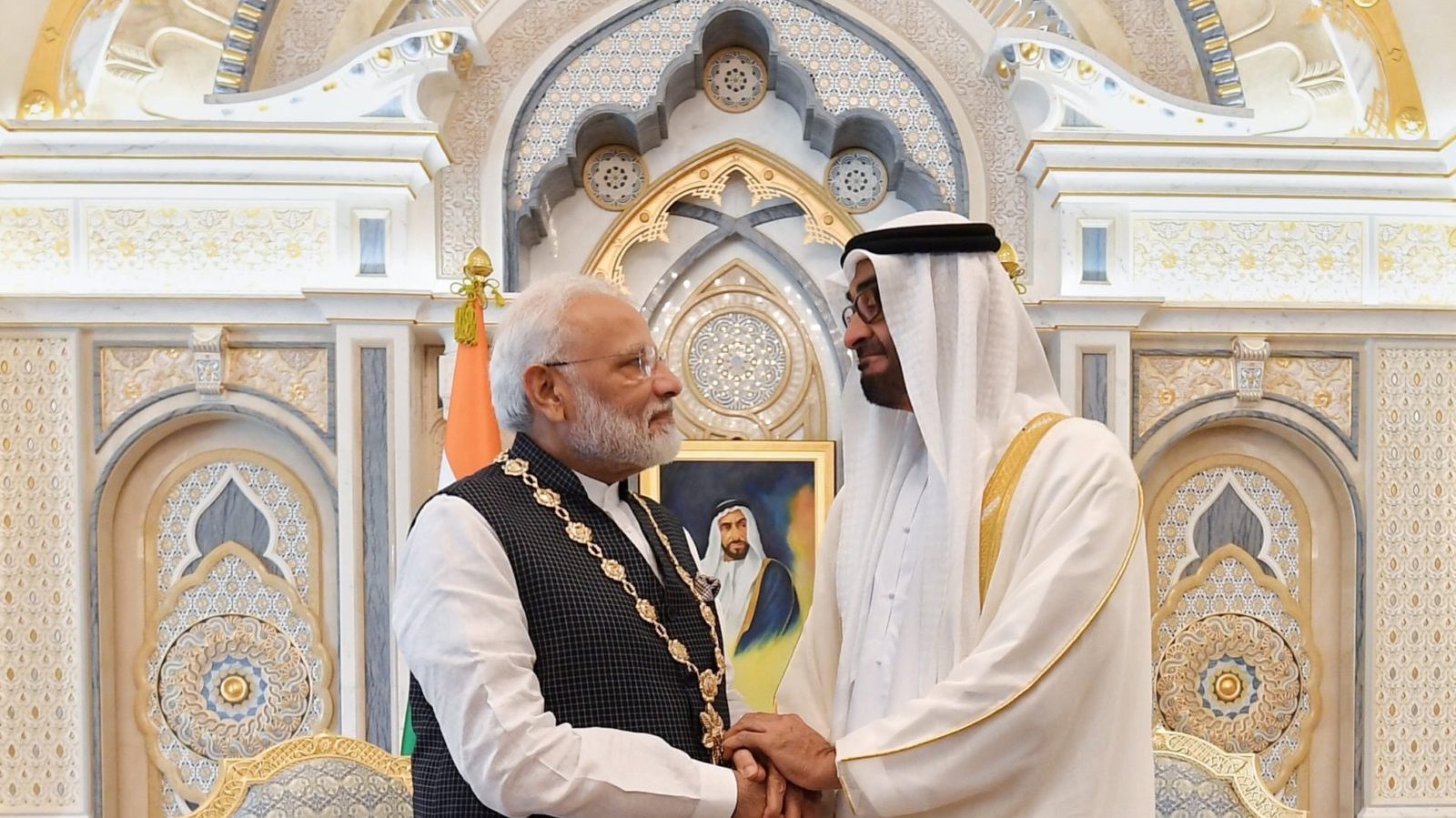 India’s foreign policy since its inception has broadened and deepened in both symbolism and substance. Post liberalization since the 1990s, economics acquired the central stage, which not only helped to gather much-required material capability but also, revitalises the diplomatic dynamism. The new relationship has been established in multilateral as well as bilateral format. The burst of sustained G.D.P growth that India has experienced during this time has strongly correlated with the growth of trade and investment. Rising India has been keen on establishing relations with various actors, including sovereign states, the great powers, regional and international organizations, etc. India’s relation with GCC (Gulf Cooperation Council), in this regard, has become interestingly important due to multitudes of converging factors. The Gulf has become of vital importance for India in terms of energy security, trade, investment, and remittances. Former late foreign minister Sushma Swaraj referred Gulf region as part of the extended neighbourhood.

GCC is a political and economic alliance of Saudi Arabia, UAE, Bahrain, Qatar, Oman and Kuwait. It was established in the year 1981. GCC countries, with large hydrocarbon reserves, are crucial for India’s energy requirements while the region has been a good market for Indian products. India in recent times has proactively engaged with the countries in the region. PM Modi has made three trips to UAE, a trip to Saudi Arabia, as well as the first-ever visit to Bahrain and Oman. A plan to enhance bilateral trade and investment with India across multiple sectors has helped bolster Saudi Arabia and the UAE’s burgeoning economic ties with India. For the past four decades, energy and manpower have been the two major drivers of India’s relationship with the region.

India’s trade with Arab Gulf countries estimated to be valued at around USD $100 billion. India is expected to be the largest energy growth market in the world. In June 2018, the UAE, India and Saudi Arabia worked to create trilateral oil cooperation to bring stability to global oil prices. The USD $44 billion deal between Saudi’s Aramco and Abu Dhabi’s national oil company (ADNOC) would build a mega refinery in Ratnagiri, Maharashtra. Aramco also plans to purchase a 20 percent stake in India’s reliance industries, which would help solidify its access to the Indian market. In a turbulent competitive oil market, by establishing a long-term stake in India’s energy sector, Saudi Arabia can secure its spot in a market where it has competed with Iran and even Russia.

During Modi’s visit to Saudi Arabia in April 2016, the parties agreed to transform the buyer-seller relationship into a deeper partnership that focuses on investments and joint ventures in petrochemical complexes, research and development and exploration in India, Saudi Arabia, and other countries.

According to a report by Alpen Capital, an investment banking advisory firm, that in contrast to the overall decline in total FDI into the GCC, investments from India grew at a compound annual growth rate (CAGR) of 15.9 percent from USD 1.4 billion in 2011 to $2.9 billion in 2016. Although bilateral trade continues to dominate the multi-billion-dollar relationship, investment flows are rising rapidly, as the regions recognise that the GCC India Corridor presents immense opportunities for investors.

India-Gulf Cooperation Council (GCC) Free Trade Agreement (FTA) negotiations are in a much productive period of talks. It was started with the signing of a framework agreement on economic cooperation between the two parties on 25th August 2004. In this agreement, it was provided that both the parties shall consider ways and means for extending and liberalizing the trade relations and also initiating discussions on the feasibility of FTA between them. The two rounds of negotiations held at Riyadh on 22nd March 2007 and September 2008 brought about a comprehensive outlook. GCC side agreed to include services as well as investment and general economic cooperation along with the goods in the GCC India FTA. Also, agreement on the modalities for negotiations have been finalized and proposed tariff liberalization scheduled was discussed during this round.

Amid the more apprehensive and inward-looking world, trade wars between U.S and China, pandemic hit the pessimistic world, India and GCC have immense potential to create avenues of growth and stability. A strong layered economic partnership between the two parties would be beneficial for everyone.