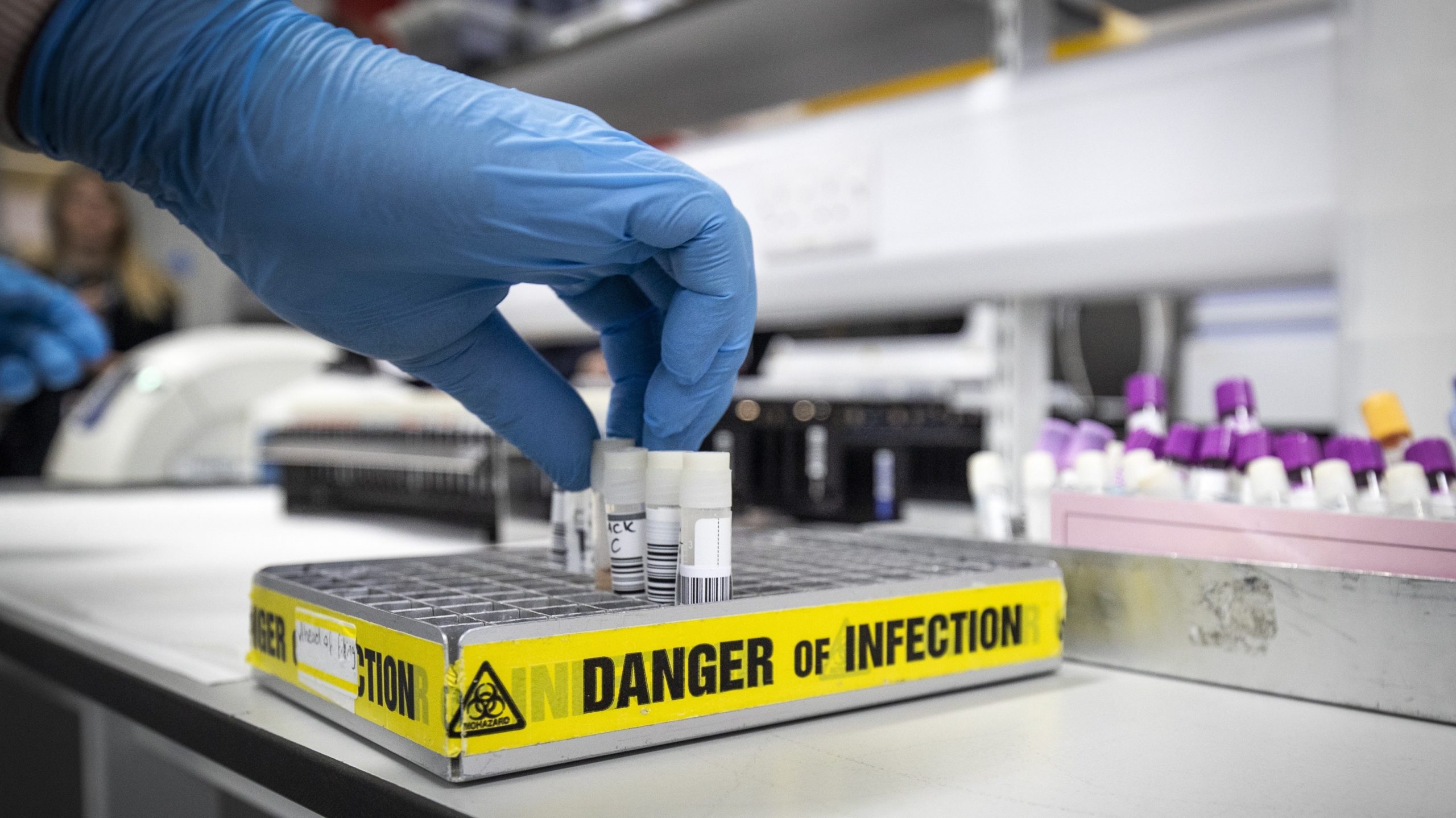 The proverbial “dots” in the expansive and blue Pacific Ocean, the Pacific Island Countries and Territories (PICT) are in the midst of a crisis like no other. Anyone familiar with the history of the region will agree that it has been through many. These small island developing nations, which generally evoke the picture of a quaint beach destination and coral atolls making for a holiday paradise, account for some of the most diverse, sparsely populated and largely dispersed countries (See map below). They are at times referred to as the Big Ocean States, quite opposed to their tiny and dispersed geography. In the wake of the pandemic of COVID-19 sweeping across the region, what unites them now is their shared vulnerability.

Some initial reports citing that the remoteness of these islands and the tropical climatic conditions will act as a shield against the virus and prevent it from embarking on its shores did not hold true.  The first positive case of COVID-19 in the PICT was reported from the Tahiti, French Polynesia on March 12. This was a day after the World Health Organisation (WHO) declared COVID-19 as a pandemic on March 11. As on 3 April 2020, the WHO COVID-19 Situation Report 74 cites that 154 positive cases have been reported from the region while 4 people have succumbed to the viral infections.

The region is home to some of the least developed nations in the world. Weak economies and increasing risk to climatic vagaries have rendered them to the top of World Risk Report 2019 (Figure 1) as well as the Global Climate Risk Index 2020. Currently, the Tropical Cyclone Harold is active in the region, has adversely affected the Solomon Islands and is advancing towards Vanuatu, making matters worse.

(*Marshall Islands, Nauru, Palau, Tuvalu couldn’t be included in the index due to missing values.)

The PICT centre around agro-based economies depending on a few commodities. Tourism is the major driver of the economies, as reflected in Figure 2.

Needlessly to say, with cruise ships being returned and hotel rooms going empty, the onset of the pandemic has taken a toll on the tourism industry and the loss is estimated to run deep and wide. Remittances which also form a large part of the government earnings are also expected to take a beating.

Lack of advanced and quality health care services, trained personnel and limited infrastructure are challenges facing the already burdened health care system. Although the region is not new to facing localised epidemics, including the recent measles outbreak in Samoa, Fiji, Kiribati amongst others, it has massively stretched the weak health care system. Thus, the risk of an overwhelmed health care system looms large. Moreover, the scattered and dispersed nature of the islands means that most of them don’t have access to on-shore testing facilities. As of now, testing facilities are located in Papua New Guinea and Fiji, far from the current hotspots of the virus outbreak in Guam and French Polynesia.

Poverty and food insecurity in the hinterlands, risk of climate change-induced extreme weather events, fear of loss of property and a life of perpetual danger have acted as a push factor, promoting increased migration towards the urban centres. Having rendered them densely populated, these overpopulated cities are now under the increased risk of cluster breakout.

Local public policies in the wake of the crisis

Post WHO’s declaration of the global pandemic, Samoa, having battled the measles epidemic, was the first country to place travel restriction. As a preventive measure, Marshall Islands followed suit, and has completely sealed its borders. Shortly after the first case was detected in French Polynesia, Fiji broke into the list with its first positive case on March 19. However, it took a graduated approach, first banning cruise ships and international events to now imposing a nationwide curfew from 8 am to 5 pm and two main cities Suva and Lautoka under complete lockdown. Reports of stringent implementation of the law and arrests have surfaced amidst the Minister of Industry, Trade and Tourism announcing housing relief to the victims of the island nation. French Polynesia, Tonga, New Caledonia have put up partial curfew enforcing self-quarantine. In CNMI and Guam, the epicentre of the outbreak: there is a nationwide curfew from 7 pm to 6 am daily. State of emergency is declared in Samoa, Solomon Islands, Papua New Guinea, Tonga, Vanuatu and Tuvalu.

The World Health Organisation’s Western Pacific branch is leading the preparations in the wake of this pandemic. It produced the Novel Corona Virus Preparedness Action Report along with a detailed 6 months Pacific Action Plan. United Nations organisation such as the UNICEF is also working with the WHO in provisioning essential medical and laboratory items, apart from spreading awareness. A special US$ 1.5 million worth of grant apart from the US $6.5 billion aid package is extended by the Asian Development Bank, to be divided between the Federated States of Micronesia, the Marshall Islands, Nauru and Tuvalu. Amongst the regional bodies, the Council of Regional Organisation in the Pacific (CROP)’s public health initiative, The Pacific Community (SPC) has come up with a response framework. This is in addition to the aid and assistance from the Australian government as well as the French and American governments for their overseas territories in the region.

The fallout of the dependency on China

Apart from the aforementioned development partners and overseas development donor states, China is also furthering its assistance in the region, quite firmly. It was quick to send in medical supplies including masks, testing kits and is slated to deliver ventilators as well. This aid isn’t surprising, considering its deep-rooted presence in the economies of the tiny island states. Through concessional loans and bilateral aid (amounting to approx. UD$ 271 million), Chinese companies have made inroads into the infrastructure sector of the PICT. Many analysts argue that China’s vehement cheque book diplomacy in a bid to garner diplomatic capital has made these countries heavily dependent. Being the main trading partner of the region, any effect on the Chinese economy is bound to have a ripple effect on these frail economies. The World Bank East Asia and Pacific Economic Update of April 2020, aptly titled “East Asia and Pacific in the Time of COVID-19” clearly point out to the detriments of such excessive donor financing from China.

However, for the moment, as the pandemic unfolds itself in this region, it is suggested that the other major donor states like Australia and New Zealand should consider aiding the region generously, filling in the gap and helping it tide over the crisis.