Conformity is The Jailor of Freedom and Enemy of Growth 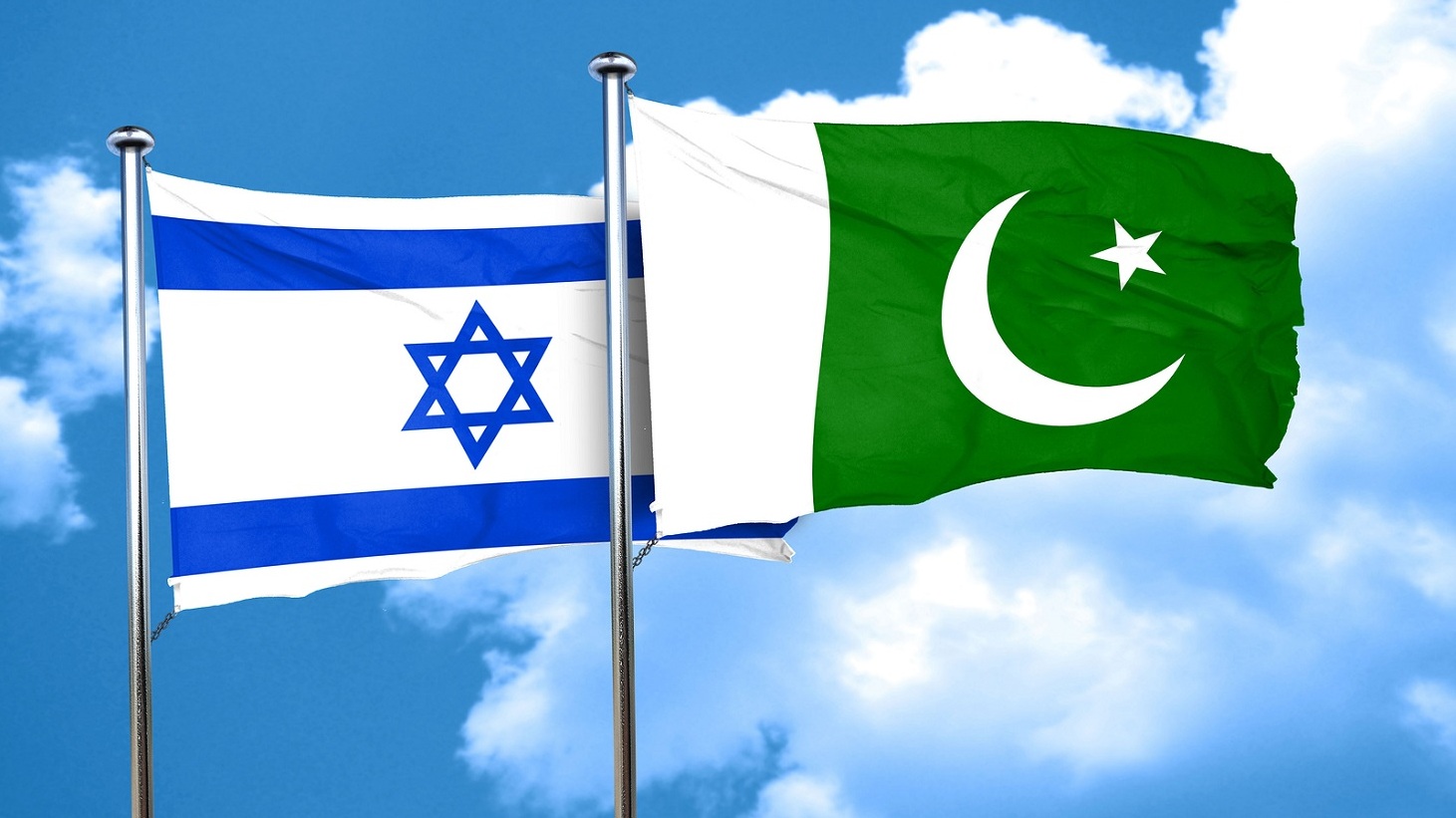 Admirable policies are based on historical and natural values, public opinions, national capacity, societal structure, political organisations, and international organisations that enhance the reputation of the state in the international community and bring stability for it. Pakistan got independence on 14th August 1947 but due to political instability, its foreign policies did not play any efficient role to make better relations with other states that could bring multiple opportunities to grow socio-economic structure. In foreign policy, public opinion is an important element but if a policymaker only relies on it that will not be effectual. Public opinion is valuable in those states where the literacy rate is high.

Pakistan’s focal point is mostly based on the public opinion that brings fluctuation in their domestic and foreign policies. Secondly, every successor government does not follow the preceding policies which bring instability in the country and also affect her international moral. The diplomatic struggle of Pakistan towards Israel is very pathetic which requires special attention to growing the economic sector.

In fact, the structure of the Middle East was dramatically changed when the Israel state created in 1948. Despite the fact that these Jews already had belonging to the Middle East but still for the Muslim states it was quite hard to recognise it. After independence, lots of Muslim countries except Pakistan have established better relations with Israel for a better future.

On the stance of Pak-Israel relations, the necessity is to take strong and immediate initiatives that will be beneficial for both states. The time is to decide what is beneficial for the national interest?

Pakistan’s economic freedom score is 54.8, making its economy the 135th freest in the 2020 Index. Its overall score has decreased by 0.2 points because of a drop in the fiscal health score. Pakistan is ranked 32nd among 42 countries in the Asia–Pacific region, and its overall score is well below the regional and world averages. The Pakistani economy has been mostly unfree since the inception of the Index in 1995. GDP growth, however, has been vigorous for the past five years, led by exports of cotton textiles. Population: 201.0 million, GDP (PPP): $1.1 trillion, 5.2% growth 4.7% 5-year compound annual growth, $5,680 per capita, Unemployment 3.0%, Inflation (CPI) 3.9%, FDI Inflow $2.4 billion [Economic Freedom, 2020]

In the international community, no one is a permanent friend or enemy. For instance, in the history of many countries, those were rivals become allies and vice versa to build up their societies and maximising their powers in terms of Economy and Military.

The history of the Arabs peninsula is full of blood due to ideological, sectarian and racism crises. No other state can resolve their issues until they did not play a role unitarily because the psyche of the Arab peninsula is associated with the Roman slogan “No man’s Land.” Before participating in any external issue or war, a good policymaker always thinks about its impact on his country in the future? Pakistan’s decision to intervene in the Arab-Israel’s war was an irrational choice which created more threats for its sovereignty.

Pakistan has a homogeneous society in which public opinion can be changed easily through family, educational institutions, Religion, Library, Pressure groups, political parties, and Press. From these sources, the mindset of the upcoming generation can be changed. The slogan “Jews, are the enemies of the Muslims” should be removed and that is necessary because in modern society the religion exists along with international politics in which national interest is preferable.

The methodology of changing public opinion was executed by the former president of Pakistan Zia-ul-Haq after the USSR invasion of Afghanistan. It was the biggest achievement of Pakistan’s foreign policy.

Pakistan should reconsider its stance towards the Jewish state [Pervez Musharraf, 2005]

A few years back a silent movement of Pakistan was started to build up relations with Israel in which Foreign Ministers of both countries met in Istanbul on 1st September 2005. The former President Pervez Musharraf also wanted to open the bilateral relations but due to the political instability, that movement could not be moving forward.

Most of the population of Pakistan has religious bonding with other Muslim states that is a big problem for state survivability. They should understand that every state either it is Muslim or non-Muslim did not prefer to follow others, only national interest is making them allies or enemies. The government should take initiatives to resolve this confusion of the public through different sources i.e. Electronic and Print Media, Scholars, literature, and Education.

In Pakistan, Israel is considered as the historical rival of Islam. This propaganda is created by the local Mullahism structure through their speeches in Mosques and Madaris because they did not have any awareness about the importance of the state relations, and national interest in modern society. The necessity is to reshape the domestic structure of the Madaris through appointing religious scholars that will bring change in the mindset of the upcoming generation through a specific pattern of literature that competes for the international standards of education. Further, there is no restriction of recognition from Israel for any country that wants to make a relation with her. Saudi Arabia, the centre of Islam has not recognised Israel yet, but she has good relations with Israel.