COVID-19 and its Impact on Indian Economy 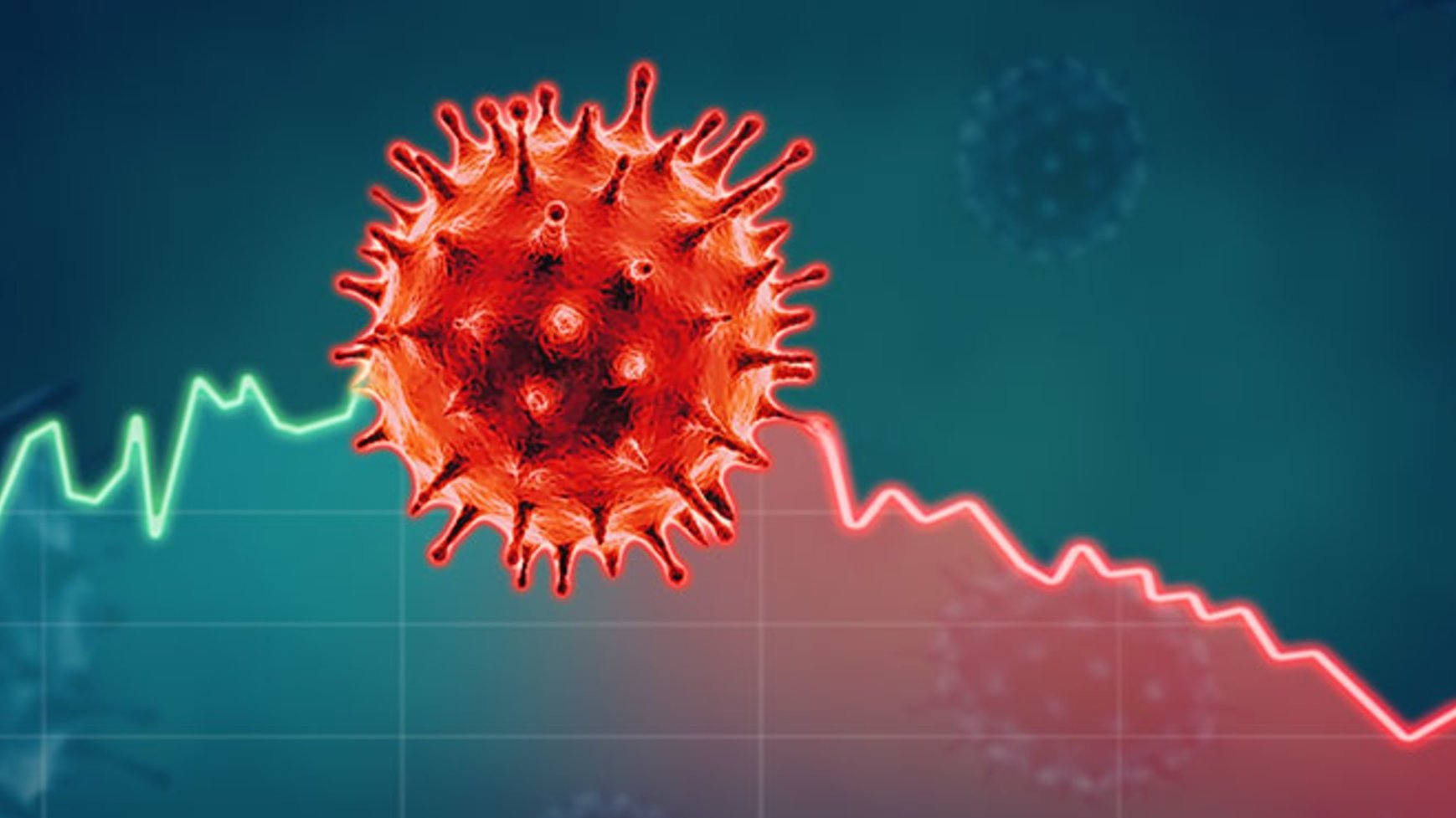 An epidemic is inversely proportional to economic enterprise and growth in any country. Likewise, any pandemic has a penchant to puncture the global economic growth. Coronavirus will lead to recession and economic collapse if corrective measures with right policy choices are not undertaken on a war footing. Human and healthcare costs will be immense. The world is in a tizzy with this double whammy, especially as for the last couple of years, the trade and tariff wars launched by the Trump Administration; lower oil prices; lower growth rates; demand and supply contraction; and overt and dangerous protectionist tendencies in the market place have already engineered recession. Not that the global economies had recovered from the 2008 financial crisis, But COVID-19 has struck the final nail with overall economic and industrial activity slowing down with increasing lockdowns within the countries and border controls across the world to fight the virus. Unemployment is growing exponentially which will cause a further socio-economic crisis in the near term.

One of the Managing Directors of the International Monetary Fund (IMF), Kristalina Georgieva has acknowledged “World economy is in a recession and way worse than the global financial crisis of 2008. It’s a crisis like no other and never in the history of IMF have we seen the world economy coming to a standstill”. IMF has announced that it will be willing to use its War chest funds of USD 1 trillion to support the global economy’s revival. Several countries have come up with their own salvaging plans to fight the virus and revive the economy with an injection of significant funds with the US leading the pack announcing USD 2.2 trillion and European Union with a package of USD 300 billion in industry support. G20 leaders at their recently held Virtual Summit expressed great solidarity and expressed deep concern while announcing injection of about USD 5 trillion in the global economy. This is the Third World War of a different kind where humanity is at stake.

The most recent Economic Intelligence Unit Survey predicts a recession and negative growth of almost all economies except India, China and Indonesia which will also see much-emaciated GDP Growth rates in 2020. While China and Indonesia are likely to grow by about 1 percent, India, one of the fastest-growing economies, will decelerate to around 2.1 percent. With businesses shut during prolonged lockdown periods, the correction in a downward slide is unpredictable. As such during the past several quarters Indian economy has been on a downward trajectory. Yet it is still ranked as the fastest growing major economy.

Undoubtedly, COVID-19 will have a deep and wide-ranging impact on key manufacturing industries like in the automobile sector, gems and jewellery, textiles, engineering, aviation, shipping and logistics, hospitality and tourism sectors and exports will be facing the biggest brunt while the Fast-moving consumer goods (FMCG), food processing, Drugs and pharmaceuticals sectors might see an upward trajectory because of consumption patterns directly related to Corona compulsions. Oil and Gas sector, due to low international prices will reduce the import bill which might give a cushion to the stressed economy. At the same time since the Services sector constitutes over 60-65 percent] of GDP, which will have a direct correlation to the economic revival in the West. With a favourable monsoon, agriculture might record reasonable and at least sufficient outputs. But management of economy and fiscal deficit will be the biggest challenge to the government which has already seen the first phase of USD 23 billion plan. Besides to fight the corona virus, World Bank has extended a facility of USD 1 billion to India. Changing its policy, it is accepting foreign aid and assistance.

India has initiated a PM Cares Fund, combined with huge savings from the reduced oil import bills should be able to provide the requisite financial support to industry and enterprise especially in the stressed SME sector. Of course, this will have to be calibrated as per the priority sectors. However, increasing unemployment and consequent social dissent will be the biggest problems for the world during the currency and post COVID-19 scenario. Dole outs and subsidies and cash grants are only temporary solutions and even for that timely disbursal, is absolutely essential to keep the lid. This is a bigger problem in labour-intensive developing countries including India where almost 70 percent of the working population is in the unorganised and informal sector and susceptible to real job losses. Providing for them and the marginal farmers become a socio-economic priority for the government. Adequate financial resources and liquidity in the economy will be a major challenge.

As for the fight against the COVID-19 pandemic, the faith of Indians in Prime Minister Modi has helped a great deal and India’s record and the modus-operandi at least until now has been widely appreciated. In any case, with one-sixth of the world population, India needs to learn a crucial lesson from this pandemic that public health is the utmost priority and adequate allocations of resources must be made as if it is defending the nation. Self-reliance in the holistic health care sector may be the way to go and could even add to our soft power diplomacy armour.

The world is not going to be the same again. Many people are debating on the role of the governments in the post-COVID-19 scenario, since they fear the dictum that while government’s power contraction is temporary, any expansion in it is almost always permanent. We are witnessing the conflict and compact between the two theories whether ‘coronisation’ of the world is by China or the ‘coronised West’ and the jury is still out but the end result appears to be favouring China as the US is withdrawing from the global leadership by being more protectionist and insular. As such, the world is becoming used to closed borders and walls of sorts and it is difficult to imagine how this psyche will be countered in the post-COVID-19 scenario. The only hope is that, like always, markets will find their equilibrium and India will not be so badly impacted by the disruption in global supply and value chains.

This article was first published by NIICE .