Liberty, Once Lost is Lost Forever 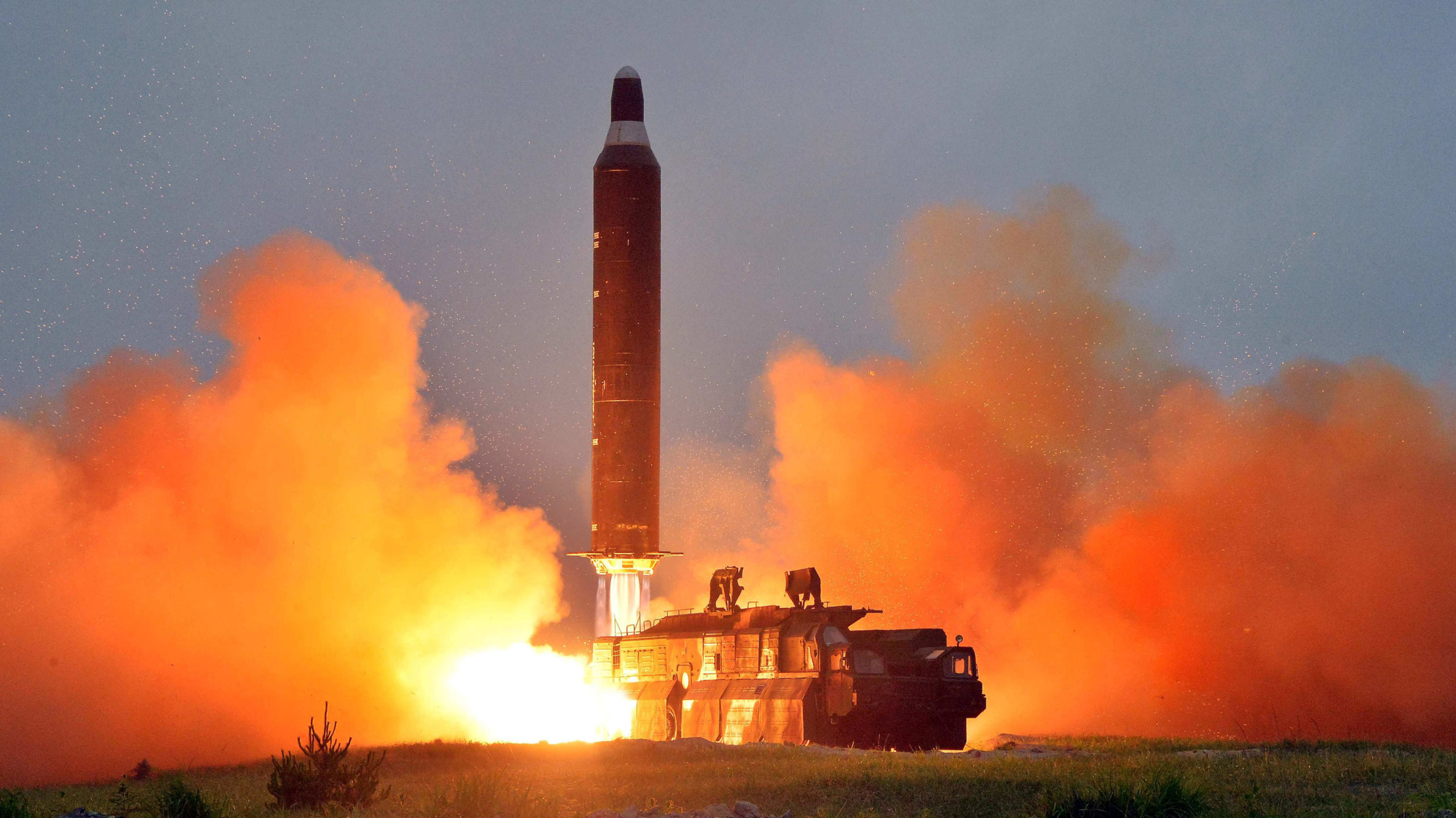 In the history of the world, powerful empires or states consistently played their role for maximisation of power, maintain hegemony through the military and economic web, grabbing other’s land & natural resources, and rule over weaker for their own sustainability and survivability. In the present scenario, the purpose of the powerful states is still the same only they changed their methodology and definitions. Good governance of any state cannot be determined by any political system either it is the democratic system or dictatorship, but it is the result of the real patriotic, competent and efficient leader who is fulfilling all the basic needs of its citizens and also protects the state’s sovereignty. Democratic People Republic of Korea (DPRK) considers the masses as the center of everything and the leader in the center of masses. The primary principle of DPRK’s governance is self-reliance because she recognised that in the consistently changing world they have no permanent friends or enemies, just a national interest that must be secured. DPRK fired two short-range ballistic missiles on March 29, 2020, from the port city of Wonsan, which flew approximately 230 km into the East Sea in its own economic zone and these were described as the new tactical guided weapons. According to the Japanese Times, at this time when the world is suffering from Coronavirus (COVID-19), [The Japan Times, 2020] the North Korean administration has to collaborate with global leaders to sort out this epidemic. It was also reported that this time is not suitable for enhancing the capabilities of Nuclear weapons. A letter from the United States of America’s president has been received by the DPRK President to maintain good relations and cooperation to fight the Coronavirus pandemic. [Aljazeera, 2020].

“Not one single person has been infected with the novel Coronavirus in our country so far.” [Pak Myong Su]

After the criticism from the few states, Pyongyang stated that they had taken the strict measures for the COVID-19, being the neighbour of China they timely banned all the flights and also started spray upon the imported products. So, they had not found any COVID-19 cases in their country. Further, he claimed that missile testing was resumed on predetermined time as a result of a violation of the agreement by the USA [Express News, 2020]. The nation that spent most of the span under the dominance of other ideologies, psychologically she prefers self-reliance to strengthen her own capabilities rather than trusting the cooperation and collaboration with others in all aspects. Further, the collaboration among the nations is based on the superlative foreign policies and the hypocrisy in foreign policy cannot bring a wave of peace and prosperity for the world. Under the multiple sanctions over nuclear and missile programmed, the DPRK defensively took the initiative to test new weapons is to refine the military capabilities for containing any external threat. The history of DPRK also shows that she withdrew from the NPT to defend the country’s sovereignty and security that is still its supreme interest. Missile testing is also its international constitutional right therefore no one can contradict.

“History is written by the winners” [Napoleon Bonaparte]

When a coin is tossed only the upper side is visible and what is behind it nobody wants to know. Similarly, in international politics, every issue that is shown to the world is according to the state that is dominating others which are causing instability in the world. Historically Korean peninsula was under the domination of different powers for many years and for the same domination purpose it was divided into two states the South Korea and North Korea, though they have the same culture, norms, customs, tradition, religion, and language. The leadership of DPRK is tribute-able who is transforming a powerful nation from a weak state. Their thought to reunite the Korean peninsula is appreciate-able.  The world community should provide a smooth and peaceful platform in this regard as they played a role in the reunion of East and West Germany in 1990. Further, the international community is always raising their voices to de-denuclearise and control of arms race but in reality, the economy of core countries is based on one of the factors of the arms race which creates non-state actors and anarchy situation in the world. The international community should treat all the states equally for de-nuclearise and control arms race without any biases and discrimination that has a fruitful impact to promote justice, peace, and prosperity.