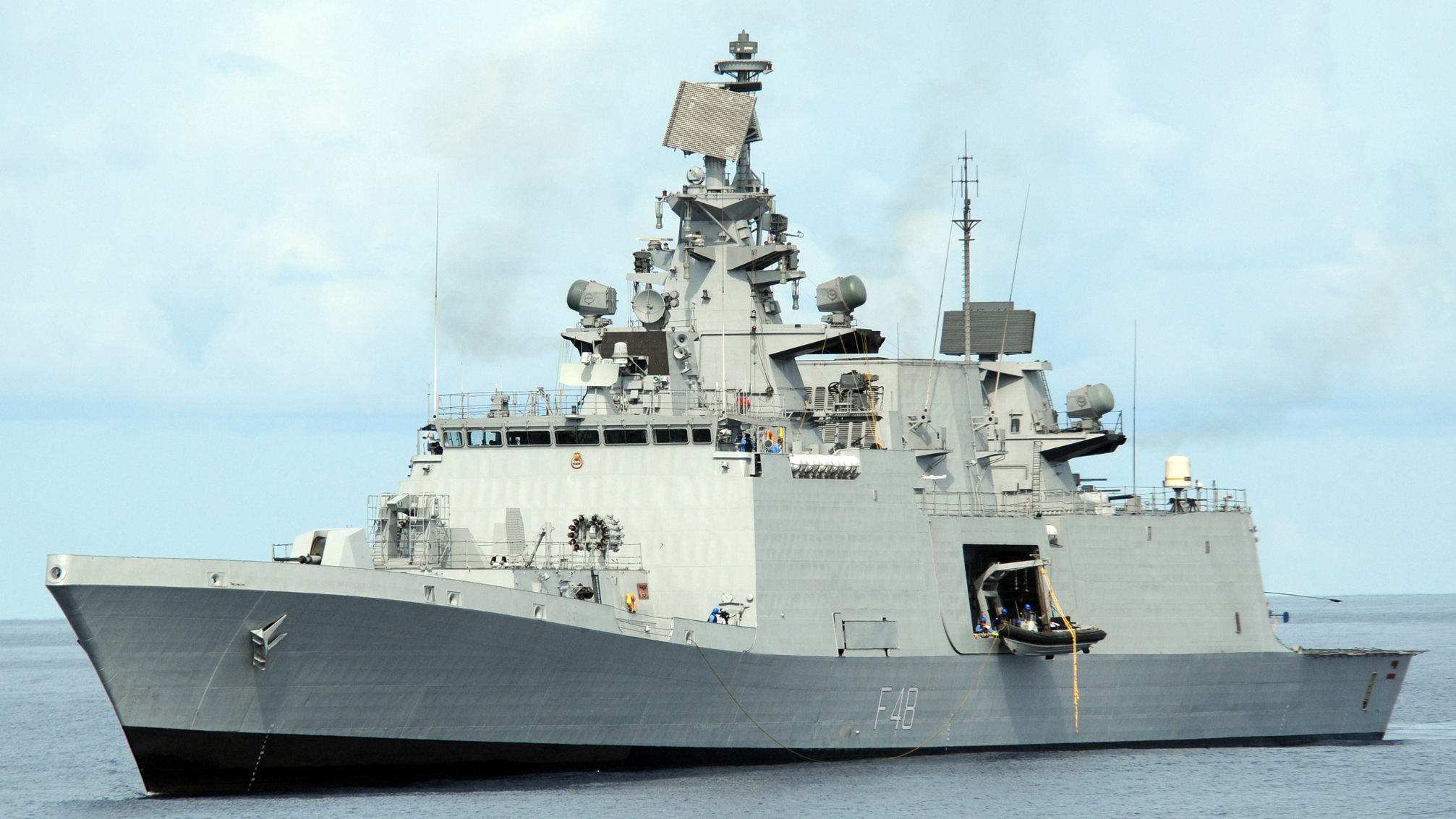 India was admitted as the fifth observer of the Indian Ocean Commission after China, Malta, the European Union and the International Organisation of La Francophonie (OIF). ‘The Indian Ocean Commission is particularly unique and is the only African regional organisation composed entirely of islands: Comoros, France/Reunion, Madagascar, Mauritius and Seychelles. These islands are of special interest from sustainable development and environmental point of view. They are particularly vulnerable to natural disasters (cyclones, tsunamis, drought and floods). They are at the frontline of climate change and are threatened by a rapid loss of marine and terrestrial biodiversity.’

India’s admission into the commission, an important regional organisation, is of strategic importance for the country as it expands its outreach to the Western Indian Ocean. The concept of inter-connected maritime space has reasserted itself in the present security environment of the region. The entry into the commission helps India to engage with the island nations of the region through a collective platform to address common challenges. It also in the future would allow India to engage proactively with other nations of East Africa. The admission into the commission bolsters the operationalisation of India’s vision of the Indo-Pacific. The concept as proposed by India extends from the east coast of Africa to the west coast of the Americas. “We need to accept that one can’t draw lines on an ocean and say, one challenge ends here, and something else is an issue over there…. economic and civilizational impulses link the eastern and southern shores of Africa through the Gulf, the Arabian Sea island nations, the Indian subcontinent, South-east Asia, Australia, New Zealand and the Pacific islands..”2 India believes in the need to enhance the Indian Ocean Communities’ involvement in and within the concept of the Indo-Pacific. While the nations of the eastern Indian Ocean are expressing their vision of the Indo-Pacific, it is time for the states of the western Indian Ocean to define their vision too. “India’s approach to this concept led us to recognize that both geographical extremities of the Indo-Pacific and everything in between….”

The western Indian Ocean is a strategic hub for India with its links to the Persian Gulf which supplies its energy needs and the waters are also important for our trade with Africa, Europe and West Asia. The Mozambique Channel is also located here and is regaining its significance as an important route for the movement of commercial ships. As India enhances its engagements with its African partners and Africa becomes important for the Indo-Pacific, the Channel is expected to be a key pathway for two-way trade and larger maritime security. ‘For India, engagements with this region will become critical as the Navy begins to strengthen its presence under its mission-based deployments. Engagements with the region, especially with the islands- given their geostrategic location- could become key in supporting Indian naval presence as well as furthering Delhi’s Indian Ocean engagement.’4 The observer status in the commission is also an indication of the deepening of ties between India and France in the Indo-Pacific region. France is an important global power in the western Indian Ocean and the members of the commission also have deep ties with France.

As a peninsular nation, India is also looking beyond the security sphere in its Indo-Pacific engagements. The development of the blue economy is an integral part of the development of green economies of the future. “The maritime zone occupied by the Member States of the commission is twice the area of the Mediterranean Sea. The oceans, seas, and their resources, not to mention the islands and coastal areas, are important for global food security…”5 and could prove to be vital for India’s nutritional needs in the future. India also has similar visions of developing its ocean-based economic potential. The commission is a platform for the two sides to exchange ideas and best practises on sustainable development of the oceans as also improved ocean governance with respect to maritime pollution, coastal development and illegal, unreported and unregulated fishing.

India is enhancing its defence and strategic partnerships in the Indo-Pacific region in an effort to build a secure and peaceful region. India has emphasized that its idea of Indo-Pacific stands for a free, open, and inclusive region; it includes all nations within this geography as well as others beyond with a stake in it. Nonetheless, all nations need to adhere to international laws and regulations and there is a need for peaceful resolution of differences rather than confrontation. In addition to building bilateral relationships in the region, India is also enhancing its own capabilities to extend its operational reach in the Indian Ocean. The engagement with the Indian Ocean Commission is one such step in the direction of building its linkages with the island nations of East Africa.