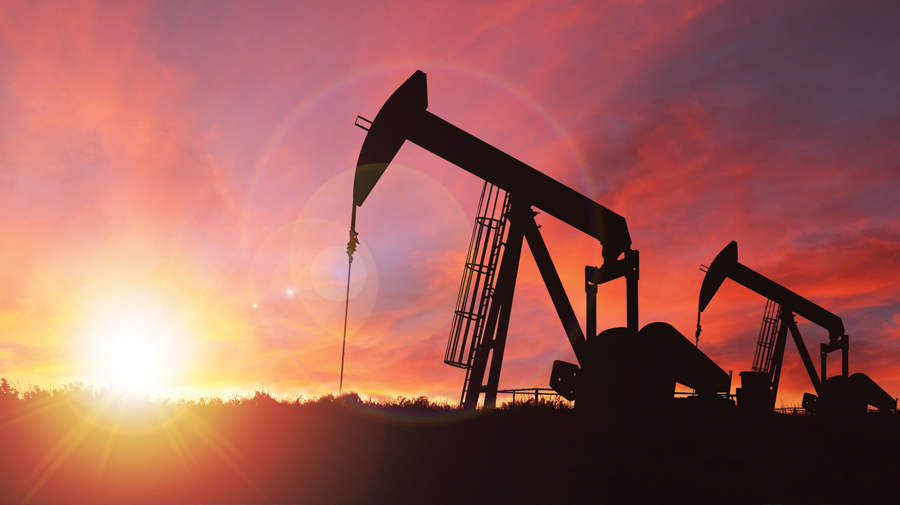 Iran and India share the same origin and till 1947 the two countries had a common border. In the 1950s the two countries established diplomatic ties and since then New Delhi-Tehran relations have witnessed ups and downs owing to political changes like the Islamic revolution of 1979 and the end of the cold war in 1991. India and Iran rediscovered each other in the post-cold war era and have enjoyed strong bilateral political and economic ties. Energy forms a major component of India-Iran ties and indeed oil diplomacy led to close cooperation between the two countries.

Iran discovered oil in the first decade of the 1900s and since then energy formed the backbone of the Iranian economy despite attempts of diversification. Consequently, the Iranian economy is majorly dependent on the international market. Iran holds the fourth largest deposit of oil reserve after Saudi Arabia, Iraq and Kuwait; and has the second-largest deposit of natural gas reserve after Russia. It ranks among the world’s top ten oil producers and is one of the top five producers of natural gas. Iran holds almost 10 percent of the world’s crude oil reserves and 13 percent of OPEC reserves. Seventy percent of its oil comes from the onshore deposits while remaining comes from offshore fields. It also holds proved reserves in the Caspian Sea, while a new oil field was discovered in the south-western province of Khuzestan containing 53 billion barrel of crude in November 2019 which would increase Iran’s proven reserves by about one-third as per President Hassan Rouhani.

On the other hand, India is a major market and its energy needs are growing consistently. The BP Energy outlook 2019 mentions that India’s share of total global primary energy demand is set to double to approximately 11 percent by 2040, owing to strong population growth and economic development. India’s primary energy consumption grew by +156% and India accounts for more than a quarter of net global primary energy demand growth from 2017 to 2040. The oil minister Shri Dharmendra Pradhan mentioned at the eighth Asian Ministerial Energy Roundtable in Abu Dhabi that India recorded the highest growth of foreign energy investments anywhere in the world and is extensively expanding its energy infrastructure, majorly in pipelines, city gas network and LNG terminals and is India is moving towards a gas-based economy by increasing the share of gas from 6 percent to 15 percent in the energy mix by 2030.

The abundance of oil and gas reserves in Iran and India’s growing hunger for the same accompanied by their geographical proximity makes the two countries a natural partner. India signed a trade agreement with Iran in 1961 however the energy trade relation relations between the two countries strengthened in the twenty-first century. In 1999-2000 for the first time, Iran became one of the top five energy suppliers for India. The upswing can be attributed to the signing of the Tehran Declaration in 2001 and the New Delhi Declaration in 2003 among other factors. From 2007 to 2010 Iran remained the second largest energy supplier to India after Saudi Arabia and oil diplomacy led to close cooperation between the two countries. Unfortunately, the rising momentum could not be maintained and India’s energy import hovered around USD10, 000 million from 2007 onwards.

US Factor in Indo-Iran Ties

Energy diplomacy between the two countries has been marred by certain political and economic factors including India’s relations with the USA. As India signed the civil nuclear energy cooperation agreement with the USA in 2005 and voted against Iran’s nuclear program at the IAEA in 2006, Iran refused to sign the LNG agreement signed in 2005. India ignored the Iran-Pakistan-India gas pipeline project while prioritizing Turkmenistan–Afghanistan–Pakistan–India gas pipeline backed by the USA. The USA has acted as a third wheel in India-Iran energy ties; and ever since Iran was ousted from USA’s goodwill list in 1979, its energy-based economy suffered. USA’s freezing of Iranian assets, opposition to banning on loans from international institutions, a total embargo on dealing with Iran, imposition of Iran Libya Sanctions Act, etc. culminated into the targeting of Iran’s petrochemical sector and countries exporting refined petroleum products to Iran were sanctioned. In these circumstances under US president Barak Obama, the JCPOA was signed in 2015 to be revoked by his successor President Donald Trump in 2018. Trump’s implementation of a maximum pressure campaign on Iran inadvertently impacted India’s energy trade with Iran.

USA’s refusal to extend waivers for India regarding Iran sanctions in April led to the ceasing of any oil import from Iran to India in 2019. The Indian Ambassador to the USA Harshvardhan Shringla said India has stopped importing oil from Iran after American waivers granted to eight buyers expired… although it comes at a cost to us because we need to find alternative sources of energy. It indeed costs India, as some of India’s oldest refineries such as Mangalore Refinery and Petrochemicals Ltd can process a certain kind of crude supplied by Iran at a preferential price. Secondly, it strengthens the perception that New Delhi has succumbed to Washington’s pressure Vis a Vis Tehran. Ironically, as India is attempting to diversify its source of energy to ward of dependence on Gulf, a major beneficiary seems to be the USA. The Minister for Petroleum and Natural Gas has said that India’s energy trade with the US will rise by more than 42 percent.

Nevertheless, the Ministry of Petroleum and Natural Gas Annual Report 2018-19 mentions that the Indian government’s approach towards energy diplomacy is guided by diversifying sourcing; bargain for better terms; find new markets; collaborate with countries that are similarly placed, and seek investments. As long as the oil diplomacy with Iran benefits India’s interests, New Delhi will not shy away from taking the step forward, however, for now, India-Iran oil diplomacy has hit a temporary slowdown and the path to recovery does not seem feasible in the near future.