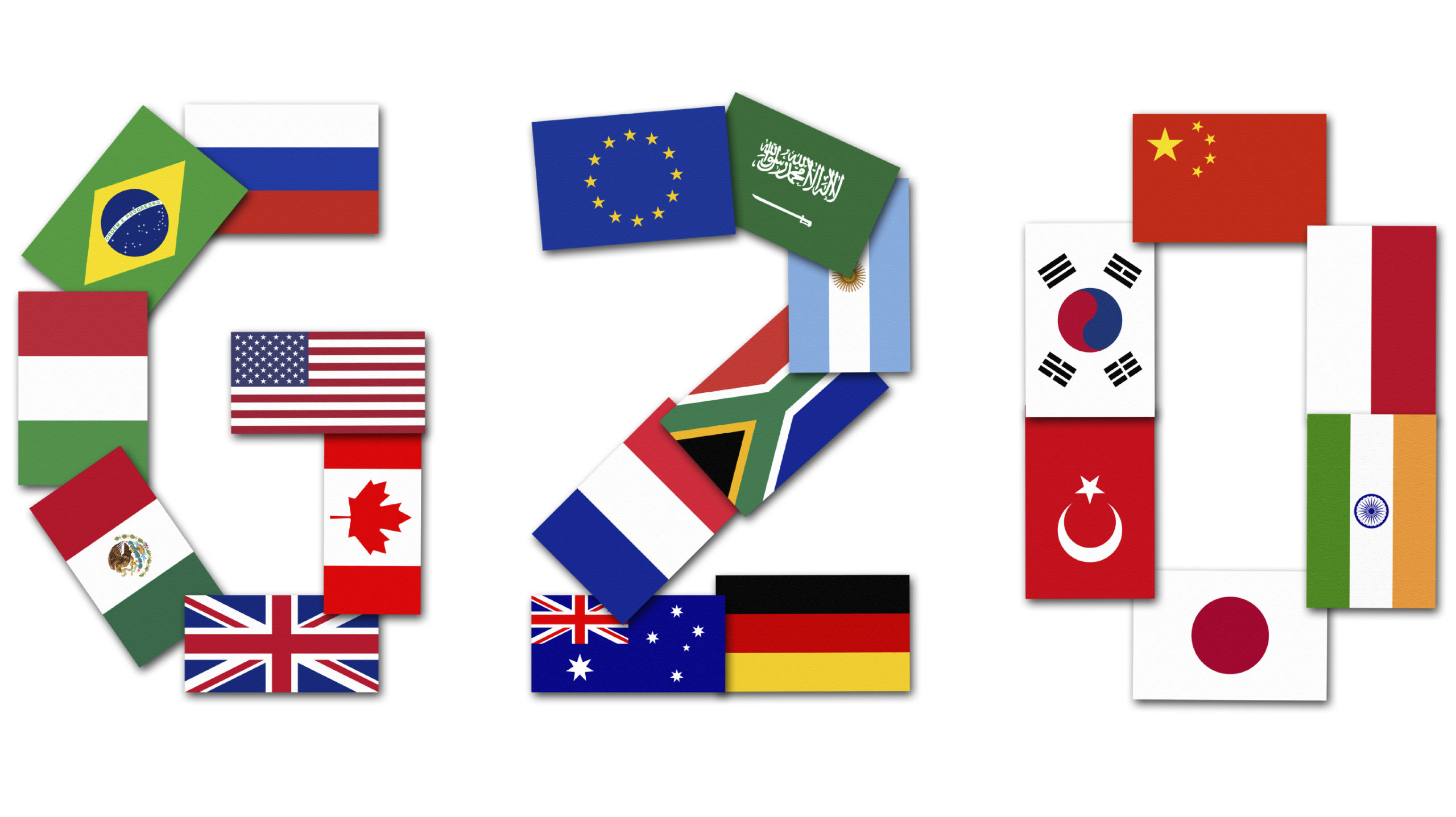 A common saying has it that when China sneezes, the rest of the world catches a cold. However, with China’s economic rise, this phrase has gained momentum.

In the face of a new virus (COVID-19), world economies are reportedly shutting down production lines, consumption around the world is weakening and growth forecasts are being revised downwards. As a result, experts around the world are now rushing to understand the true impact of the spread of COVID-19 in this globalised world.

Globalisation and interconnectedness are interchangeable terms. Due to globalisation, the world has become one global village. Indian Prime Minister Narendra Modi on the side-lines of Extraordinary Virtual G20 Leaders’ Summit 2020 has made a call to conceptualise this globalized world with humanity at the centre. Furthermore, PM gave a call to move ahead from the anachronistic agenda of finance and economics to humanity, climate change and terrorism.

In June 1999 the Finance Ministers at the G7 summit in Cologne recommended founding the G20 in order to strengthen the international financial architecture. The G20 was subsequently established in December 1999 as a regular forum for finance ministers and central bank governors. The G20 was further valorised when the heads of state and government met for the first time at the G20 summit in Washington in November 2008 to deal with the global economic and financial crisis. It thus became the key forum for the most important industrial and emerging countries to discuss major issues of international currency and financial policy.

Since then, The Group of Twenty, or G20, is the premier forum for international cooperation on the most important aspects of the international economic and financial agenda. It brings together the world’s major advanced and emerging economies. Moreover, The G20 Countries together represent around 85 percent of global GDP, 80 percent of global trade, and 60 percent of the world’s population. The objectives of G20 is to coordinate policy between its members, sustainable growth, risk reduction and creating a financial architecture. The G20’s work is organized around the Finance and Sherpa Tracks, while civil society assembles through Engagement Groups.​​ However, it has been argued that G20 is not a legally binding institution and needs to be given more teeth.

G20 is a platform where the Leaders’ committed to work with developing countries, particularly low-income countries to support them in implementing their nationally driven policies and priorities which are needed to fulfil internationally agreed development goals, particularly the Millennium Development Goals (MDGs) and reaffirmed their standstill commitment.

G20 provides policy coherence, analysis and practical tools to support growth and development. This helps G20 members to better target their cooperation with developing countries and can help amplify development efforts on the international agenda. It promotes inclusive societies and opportunities for all. Co-ordinated work associated with G20 on human resources has helped many job-seekers with employment opportunities. The G20 members have and will continue to have, important implications for growth and development in Low Income Developing Countries (LIDCs).

G20 plays a critical role in creating an enabling environment for inclusive global growth and development. Its work on ensuring financial stability, promoting growth and avoiding and managing crises is critical in supporting the opportunities. In turn, the increasing integration of developing countries into the global economy contributes to the G20’s objective of strong, sustainable, balanced and inclusive global growth. The 2030 Agenda for Sustainable Development also sets an ambitious, transformative and universal agenda for sustainable development efforts. The G20 is well placed to contribute to its implementation and can maximize its collective impact.

Today, when the global pandemic COVID-19 is making its way into the annals of the world, G20 needs a more humane touch. British installations during the Second World War were plastered with posters which said Careless talks costs lives. It also has to be noted that 90 percent of the COVID-19 cases and 88 percent of deaths were in G20 countries. Therefore, proactive talks with a collective approach will bring to halt this crisis of pandemic. Realising the dream of a virus-free world will take extra effort from every G20 nation. A “reformed multilateralism” is required for making the systems more effective to meet present-day challenges as well as making them more inclusive.

Theoretically, the School of Structural Realism says it’s the structure of the world which is anarchical in nature and there is no global governance. States behave in a way where there is a goal for self-survival and self-help. A humanitarian call by Indian PM for the empathy to nurture within states is an endeavour in the right direction.

In the Seoul Summit in 2010, the theme ‘Shared Growth Beyond Crisis’ was central. This vividly explains the core agenda of the grouping but undermines the humanitarian issues which need urgent attention. The role of G20 will become more active if the leaders will put the parlance into practice by bringing COVID-19 impact and humanitarian agenda into centrality.

Therefore, as a larger chunk of G20 integrates a larger population, the role of G20 has become more and more fierce and integral. A comprehensive and collective endeavour is a need for an hour for the institution to live.

Nichole Ballawar
Author is a Senior Visiting Faculty member at Nagpur's Government Law College. He has also served as a Research Associate at the Centre for Air Power Studies (CAPS) as a Defence Analyst for Janes. He has also worked as a China Research Assistant for the Ministry of External Affairs and as an Intern for the United Nations Development Program. He collaborated with organizations such as NIICE, The Diplomatist, and 9dashline, among others, and produced a number of research publications. He has written several essays on China, nuclear nonproliferation, and arms control.
Tags:
G20 Covid19 World World Health Organisation China India
Share:
Share this...