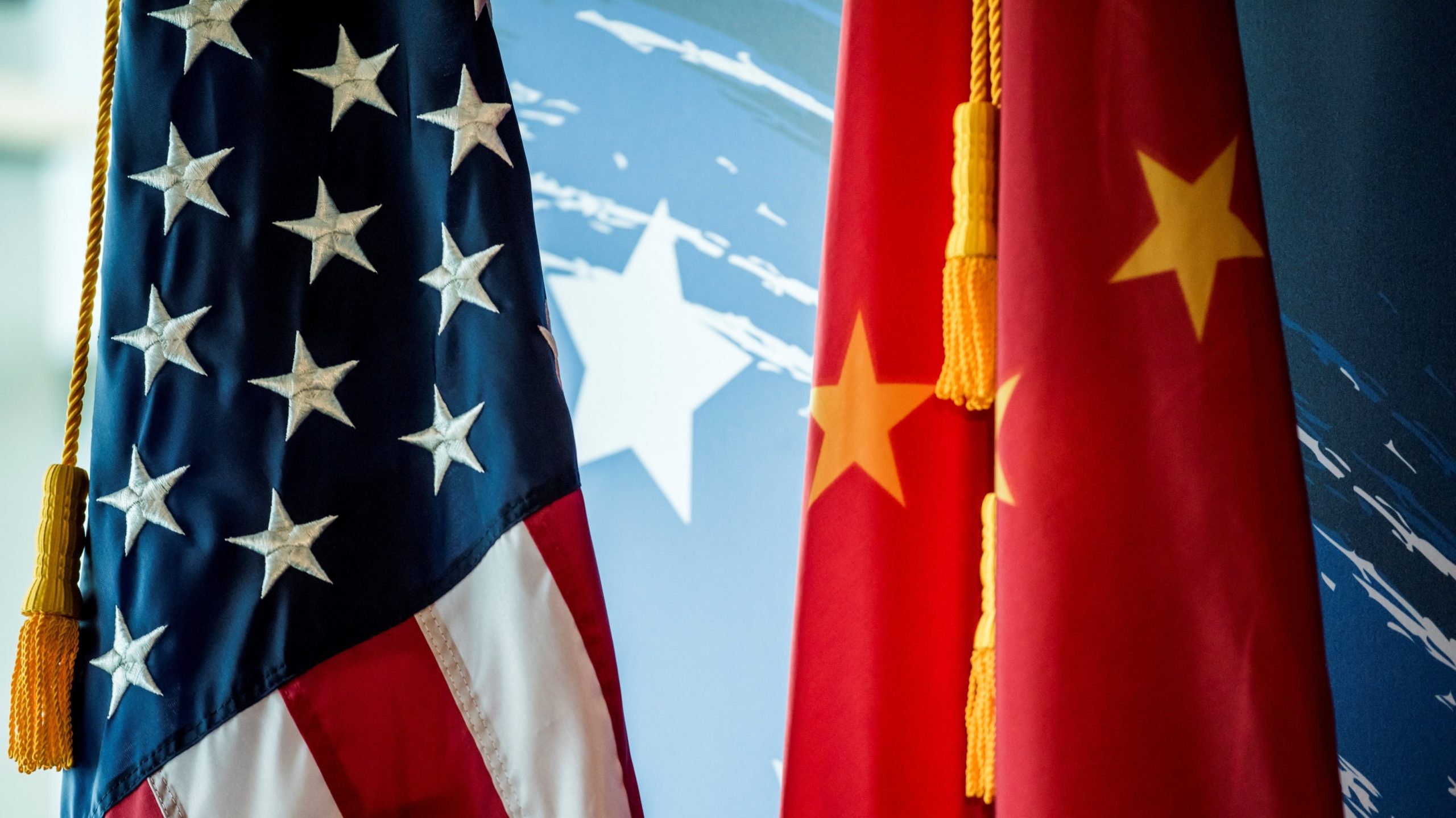 The interlinking of fates of two of the most important water bodies, i.e. the Indian Ocean and the Western Pacific can be understood as the Indo-Pacific. The emergence of the concept was necessitated by the fact that the term itself signifies the shifting gravity of world attention once again. Although there is no universal acceptance as to the geographic construct of the term, nations are trying to fit themselves in it. However, China on the other hand though (officially) has not registered itself in the construct, has politically and strategically, been here long before this region could pick on the world’s attention.

The economic and strategic significance of the Indo-Pacific region can hardly be underplayed and thus, the great game for charting one’s own sphere of influence began. Amongst the many players in this power play, the region is becoming a hotbed for competition between the United States and China that is shaping the 21st-century geopolitics. And therefore, gradually but strategically the United States has been making a transition towards the region. “The term ‘Indo-Pacific’ is not really new, but rather an extension of the longstanding U.S. Asia-Pacific strategy to reflect two new realities: India’s becoming a more substantial economic and strategic actor in the Asia-Pacific; and the rapid ascension of China as an economic and military peer competitor of the U.S”. Thus, “Indo-Pacific is also a political entity best understood as a case of two rivalries on either end of the region”.

The entire last decade seems to be a story of US-China in each other’s crosshairs. The ideational differences between the two countries are not unknown, however, China’s economic behaviour, as well as its rapid military transformation and aggressive attitude in the South China Sea, and the East China Sea has been a major irritant. There is now little doubt left that the United States’ strategic shift to the Indo-Pacific is engineered towards containing China’s rise. While the Obama Administration was carefully treading along its China narrative, the Trump administration wasted no time in rising to the occasion and calling China a ‘Revisionist’ power.  The “U.S. military planners, as well as the United States’ Asian allies, were alarmed at the pace of China’s military transformation and the burdens it was imposing on Washington’s ability to credibly underwrite U.S. security commitments in Asia and beyond. They thus pushed for far-reaching solutions that could restore the effectiveness of U.S. power projection and thereby balance China effectively”.

On the other hand, “amid the heated rhetoric and retaliatory steps, Chinese policymakers have been recalibrating their actions in response to Washington’s approach as well as incorporating their response to wider domestic and foreign policy, be it Beijing’s recalibration on its Belt and Road Initiative (BRI) or its manoeuvring to position itself as a champion of multilateralism and free trade in the wake of regional concerns about the United States, irrespective of how credible those calls maybe”. What is important to watch now is how China can navigate around United States’ attempt to portray China as trying to push for a China-centric order in Asia while highlighting the Americans as only Sino-phobic, while the United States will have to compete with China’s economic heft in the region through investments, infrastructure, people to people connect instead of focussing solely on hard power tactics.

Nevertheless, “The Indo-Pacific can become an epicentre of turbulence in world politics if these two major powers remain at odds”. The U.S.-China relationship is full of contradictions that raise questions about the future of the region and who is going to command the ‘Pacific Century’.

The dynamics in the Indo-Pacific is riddled with complexities. While it presents a huge market and economic opportunities, it is also strife with flashpoints like maritime and territorial disputes, terrorism, distrust, all hedging towards uncertainty. The “Southeast Asian countries are reluctant to pick a side in the event of China-US standoff. They want stronger trade and investment relations with major countries, but they don’t want to find themselves in a situation reminiscent of the Cold War. ASEAN remains quite wary about the policy shifts of the current US administration”. Nevertheless, as the world order (economically at least) is moving towards a multipolar arrangement, tapping these economic opportunities becomes ever more important and hence, the other major players like India, Australia, Japan, ASEAN should not allow the geopolitical landscape of the Indo-Pacific to be dictated by the US-China competition and rather focus on the opportunities this region has to offer.

2 replies on “The American Chinese Checkers”