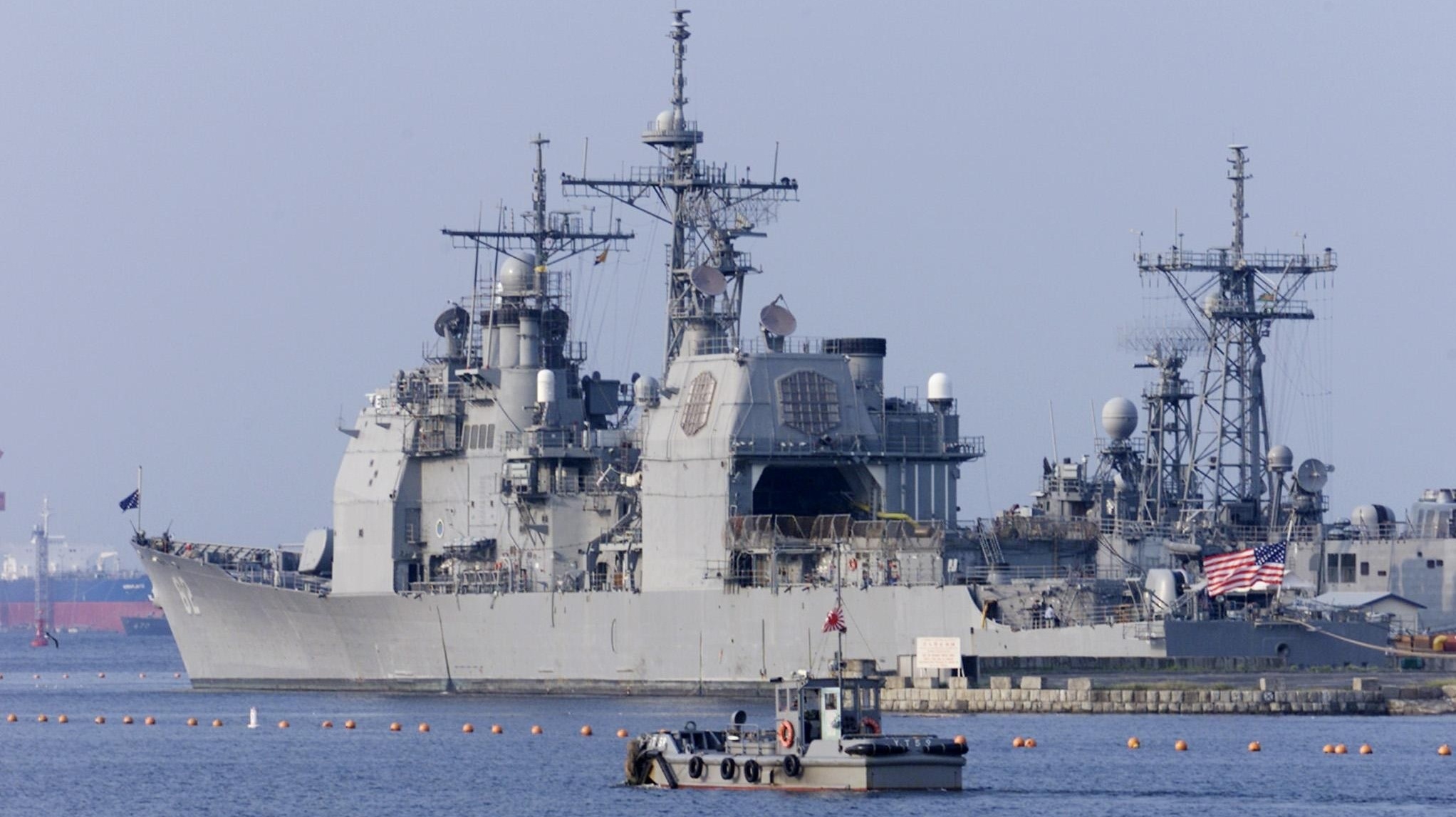 A number of U.S. government documents, including the National Security Strategy and the National Defense Strategy during the administration of President Donald Trump have categorically contended that Southeast Asia is central to the U.S Indo-Pacific strategy. The geostrategic focus on the region and the Association for Southeast Asian Nations (ASEAN), that represents the mutual interests of the countries there, has been the highlight of the U.S.  approach to the Indo-Pacific. The Indo-Pacific combines the geopolitical and geo-economic spaces of the Indian and Pacific Oceans, and recently, the Trump administration has renamed its Pacific Command as the Indo-Pacific Command. America’s strategic partners in the Indo-Pacific like India, Japan and Australia have equally reiterated the centrality of Southeast Asia and the ASEAN in the Indo-Pacific. This centrality is not just rhetoric. Geographically, Southeast Asia sits at the centre of the Indo-Pacific region. It is home to critical resources and some of the busiest sea-lanes of communication, vital for global trade and transit, passes through this region. Besides, it is currently the ground zero of the U.S.-China strategic competition, for unchallenged primacy in the larger Indo-Pacific region.

While China’s economic and military rise has created a complex interdependence with the Southeast Asian countries, the region also hosts a complex network of America’s traditional allies and new strategic partners. Most Southeast Asian countries are wary of China’s intransigence in geopolitical hotspots like the South China Sea and are welcoming of sustained U.S. economic and military presence in the region. However, the rise of China as their primary economic and development partner means that they do not want to be pushed to point, where they would have to choose sides in a U.S.-China crossfire. This complicated strategic manoeuvring is clearly reflected in the more confrontational approach of the U.S. Indo-Pacific strategy, as opposed to the ASEAN outlook towards the Indo-Pacific, that aims to hedge its bets and avoid being at the centre of a U.S.-China great power conflict. Therefore, Southeast Asia, which is the pivot of the U.S. Indo-Pacific strategy, will remain the primary battleground, where the great ‘Thucydides Trap’ between the U.S. and China will pan out.

The end of World War II came with the opportunity for the United States to construct global security and financial order that could advance its interest as a global power. However, that came along with a Cold War with America’s nemesis, the Soviet Union. Even during the Cold War, Southeast Asia became a testing ground of America’s Containment Strategy against Communism, pulling the U.S. into the quagmire of the Vietnam War. During the Cold War, the U.S. also helped engineer the founding of the Southeast Asia Treaty Organisation (SEATO), and even the ASEAN as bulwarks against the spread of Communism in Asia. When the Cold War ended, the U.S. tried to reframe the nature of its relationship with the Southeast Asian countries in an economic dimension, and the ASEAN began to gradually reboot its identity as a true representative of regional interest. Though the end of the Cold War also started seeing the consequences of China’s economic opening, initiated in the late 70s, it had not yet entered the lexicon of U.S. strategic thinking as a primary challenger or threat. However, even as the Bill Clinton administration tried to co-opt China into a U.S. led economic and political order, it became clearer that China did not intend to be a junior partner to the United States.

With the dawn of the 21st century as President George W. Bush entered the White House, China started featuring as a primary threat to U.S. global primacy and policy mandarins in the Bush administration started propagating the need for strengthening America’s traditional alliances and building new strategic partners to counteract China’s rise. In the evolving shape of things, Southeast Asia was bound to be pivotal to U.S. grand strategy. However, the 9/11 attacks and the onset of the global war on terrorism, with its epicentre in Afghanistan and Pakistan, and the intervention in Iraq starting in 2003, distracted American resources and attention. This allowed a policy drift to set in a region, where the U.S. was going to face its strategic nemesis of the 21st century, namely China, a country that the latest U.S. Military Strategy calls a “near-peer competitor”. In this context, one of the primary intentions of the incoming administration of President Barack Obama was to end the wars in Afghanistan and Iraq, and rebalance towards the Asia-Pacific region, and hence heralding the current pronouncement of ‘ASEAN centrality’ in the U.S. Indo-Pacific strategy. In the emerging discourse on U.S. grand strategy and China’s push for a new great power relationship with the U.S., Southeast Asia and the Western Pacific remains at the heart of Chinese projection of sea control and sea denial capabilities, and America’s definition of a “Free and Open” Indo-Pacific. Southeast Asia remains at the crossroads of China’s economic and security expansion, and important for its ambitious Belt and Road Initiative (BRI).

The advent of the Trump administration, despite brining a sense of uncertainty regarding the future of U.S. alliances and partnerships, and the highly controversial decision to pull the U.S. out of the Trans-Pacific Partnership (TPP) has largely maintained continuity and taken forward the Asia rebalancing strategy, into the Indo-Pacific strategy. The reorientations in the U.S. force deployment and projection, to emphasise the Western Pacific and building a strategic partnership with an Indian Ocean power like India, has seen a smooth transition from the Obama era to the Trump era. The evolving security architecture in the Indo-Pacific region cannot be decoupled from the emerging strategic competition between the U.S. and China in Southeast Asia and how the Southeast Asian countries, as well as American partners like India, Japan and Australia, respond to this dynamic.

As the post-World War II security and financial order spearheaded by the United States dubbed the ‘Liberal International Order’ comes under strain, and the rise of China disrupts inter-state interactions across the spectrum, Southeast Asia as a region will remain critical in the outcomes of this great power competition, which has increasingly turned confrontational in recent times. More recently, the outbreak of the deadly COVID-19 pandemic is shaping and reshaping geopolitics and international relations in ways unimaginable, and the U.S. and China has been engaging in a war of words, and blame games, furthering inflaming the confrontational streak in the relationship. It remains to be seen, how the difficult times ahead, when all forms of cooperation and competition, will be put to the test, will determine the future of America’s strategic shift in Southeast Asia and the larger implications for peace and stability in the Indo-Pacific.