The Commonwealth: A Global Unification Body in the Post-Brexit Era 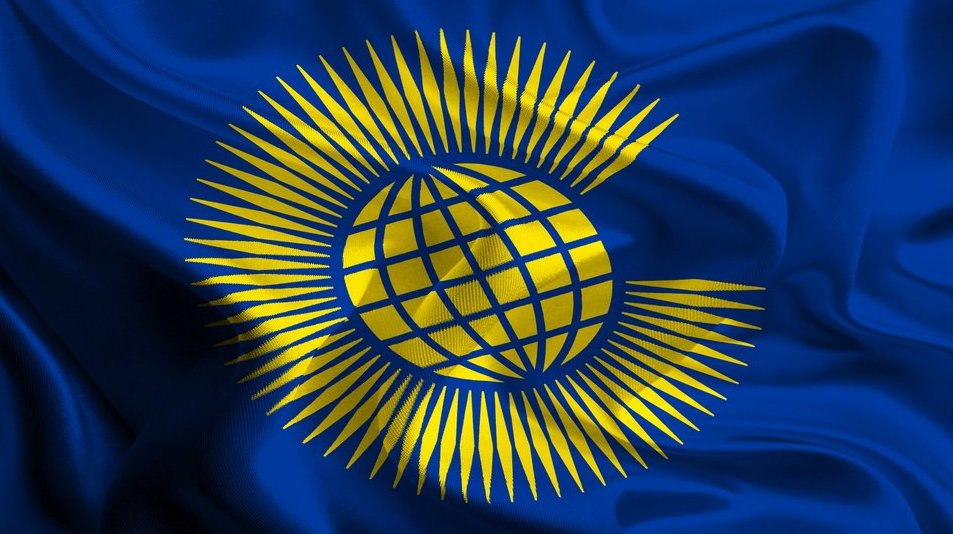 With Brexit now done in terms of initial paperwork, the details and machinery about what a post-Brexit Britain looks like are yet to be discerned. The picture remains unclear on how the United Kingdom will find its feet, notably in terms of trade. Leaving the most expansive and rich trading bloc on earth will come with its consequences.  Options to limit such vulnerability have been suggested.  There is, of course, the United States, ever the special partner.  Then Commonwealth looms large, a body of states with ties to Britain rooted in colonisation and mixed post-colonial relations.

In a sense, both the United States and the Commonwealth have served as vehicles of nostalgia for British power.  Great Britain lost the American colonies in the eighteenth century through revolution.  “Oh God, it’s all over,” a pessimistic Prime Minister Lord North remarked in his diary at the time.  But a second empire drawn from the countries that make the current Commonwealth would follow.

The Commonwealth as a form of economic opportunity, even salvation, has been revived, an idea wedged between the Second World War and Britain’s application to join the European Economic Community.  In the immediate aftermath of the war, Britain’s Labour government was optimistic that the Commonwealth would have some role to play in keeping the country great.  But policies diverged.  South Africa’s apartheid policies rankled with Pakistan, India and various African states.

Within the Commonwealth beats the CANZUK movement, an abbreviation of Canada, Australia, New Zealand and the United Kingdom, which has expressed optimism about Britain’s Brexit future.  CANZUK International, formerly known as the Commonwealth Freedom of Movement Organisation, promotes a vision of deep integration based on abolishing visas and work permits, along with the establishment of a multilateral trade agreement.  A report written by the organisation in 2020 states the following with marked confidence.  “As the United Kingdom seeks new trading partners outside the European Union, the adoption of facilitated migration agreements, trading agreements and diplomatic cohesion with Canada, Australia and New Zealand are the next logical steps following Brexit.”

The nostalgic vision has made another, confident reappearance, propelled by veteran Tories who often felt uncomfortable with being in Europe to begin with.  Call it a touch of the empire blues, the tease of memory.  In 2017, the UK international trade secretary Liam Fox, in the spirit of that tease, promoted an idea dubbed by Whitehall officials as “Empire 2.0”, one loosely imposed on the skeleton of the Commonwealth.  It was a notion that proved risible in some circles and amusing in others.  But it did do its fair share of angering and disturbing members of the Commonwealth family.

Former diplomat and Minister of State for India Shashi Tharoor was one of the unimpressed, thinking that such an idea deserved to be sunk with a degree of ignominy.  The prism of his analysis was not what the future Commonwealth might do for Britain so much as what Britain had done to those countries who now formed it.  The United Kingdom, he argued, had become wealthy through impoverishing one the wealthiest countries of the world – India.  As he put it to his LBC radio host Iain Dale in March 2017, “So the legacy is, I’m afraid, a rather, say, unpleasant one.”  Tharoor had little time for the virtues of the empire, suggesting that any such approach of Britain towards the Commonwealth will have to be tempered.

The idea that the Commonwealth can act as salve and saviour for post-Brexit has not convinced such seasoned veterans of international relations as Australia’s former Prime Minister, Kevin Rudd.  To see it as a credible substitute for trade and investment with the European Union was, wrote Rudd in The Guardian (Mar 12, 2019), “the nuttiest of the many nutty arguments that have emerged from the Land of Hope and Glory”.  Commonwealth countries such as Australia, Canada and New Zealand might provide some support and encouragement, but 65 million persons could hardly compare with 450 million Europeans in terms of economic heft.  As for a relevant UK-India Free Trade Agreement, achieving it was “the ultimate mirage constructed by the Brexiteers.”

Not all are so negative.  Indian officials have suggested opportunities with varying degrees of enthusiasm, though much of this has been driven by the optimism of figures such as British-Indian entrepreneur Karan Bilimoria.  In 2018, Bilimoria claimed that Indian Prime Minister Narendra Modi saw a trade deal with Britain as a matter of high priority. In November 2019, discussions between Johnson and Modi took place along the sidelines of the G7 summit at Biarritz.  These covered cooperation in the fields of security and military matters but also included, according to Johnson, the matter of “doing a big free trade agreement with India.”

The eve of Brexit saw a statement from Downing Street that was nothing if not optimistic.  “On 1 February, the new GREAT ‘Ready to Trade’ Campaign will launch in 18 cities across 13 countries outside the EU, as the UK seeks to deepen our relationships with future global partners” (Economic Times, Jan 21, 2020).

None of this can get beyond the individual and complex mechanisms of trade negotiations that will have to take place.  The Commonwealth might offer an older spirit of mixed legacies, but the substantive role it offers Brexit Britain will only make sense through individual agreements made between members.  Each will have considerable challenges unique to those states.  As has been shown, the history of trade negotiations is a torturous one.