Diplomatist > Regions > Asia > Home Featured > Trending Now > In Unity, There is Strength: A Ray of Hope in The Onward Journey of SAARC Amid COVID-19 Outbreak

In Unity, There is Strength: A Ray of Hope in The Onward Journey of SAARC Amid COVID-19 Outbreak 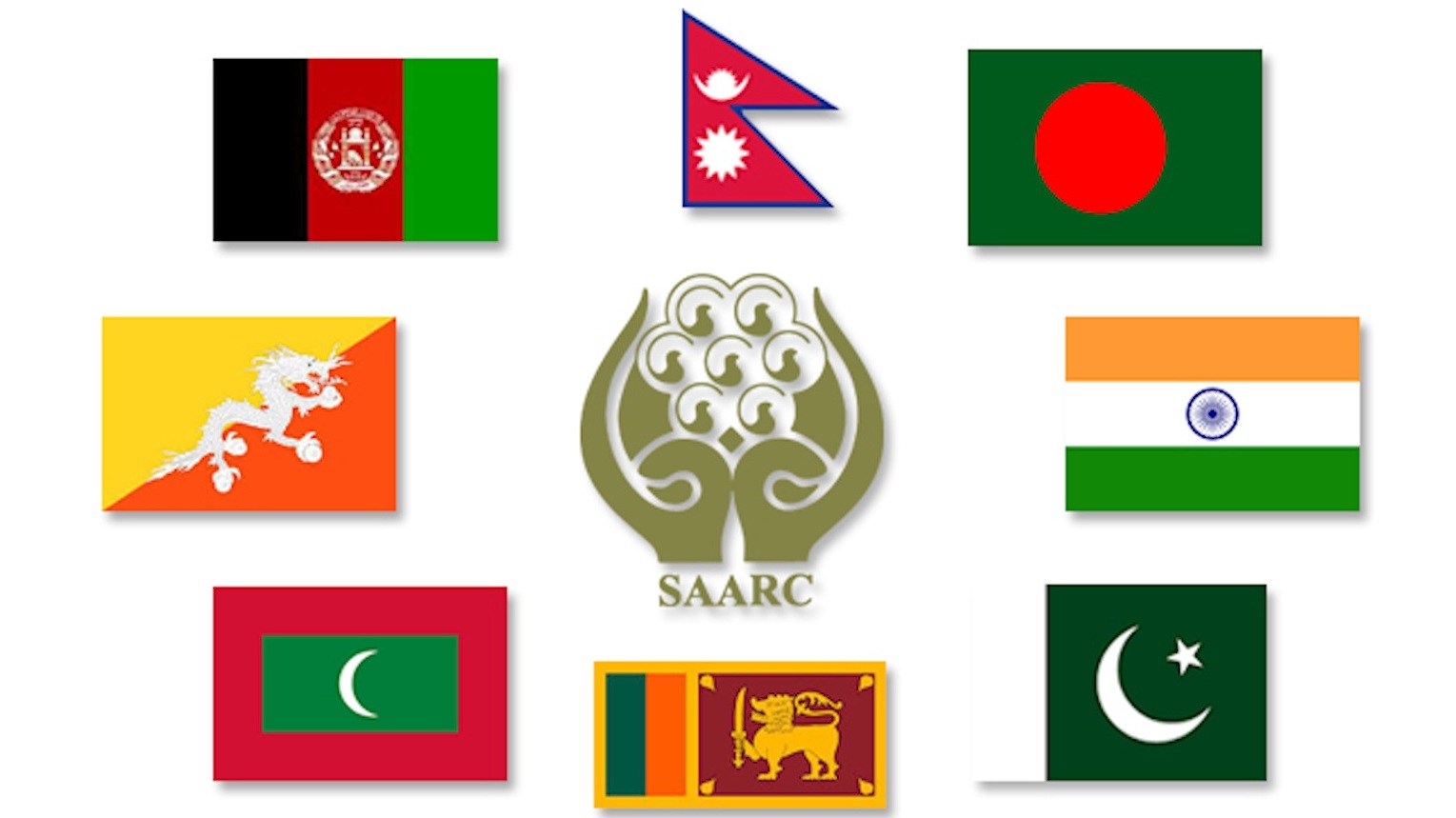 Declared as a pandemic by the WHO, COVID-19 Virus has taken over the world in a very short duration. The entire world has been in tremendous panic as the virus has made its reach to more than 140 countries across the globe. The Virus has no longer being recognised as an Asian crisis as it has affected most of the major countries in Europe including Italy, France, Germany, Spain, Switzerland, the U.K. and the United States as well.

However, when the countries affected by the virus are going into lockdown, it is important for the world community to stay united to fight the virus better. One of the examples of this trans-national integrity could be drawn from the South Asian experience of the virtual summit organised recently by the Prime Minister of India.

The video conference, between the eight South Asian nations, not only holds an important value in the revival of the South Asian Association of Regional Cooperation (SAARC) but also sends a strong message to the world community to stay united in times of crisis.

The video conference, initiated by Prime Minister Narendra Modi, brought all the South Asian countries together for the first time in a while, especially after the 2014 SAARC Annual Conference. This was a significant move on the part of the Indian Prime Minister, as all the countries agreed to work together to fight the COVID-19 pandemic. All the countries discussed their respective positions in dealing with the virus. India proposed a contribution of $10 million to deal with the crisis and also initiated the forming of an Emergency Fund for the same occasion.

This revives hope for a greater South Asian integration, where all the countries could work together freely for a common goal. The SAARC has been in a very vulnerable position as a regional organization, since the cancellation of the 19th SAARC Summit in 2016 due to the tensions posted by the Uri terrorists attack. But this time, the countries could unite together for a greater cause despite having personal diplomatic tensions among them.

The countries of South Asia are crippled with various human insecurity issues- starting from poverty to unemployment; from environmental degradation to over-population; from hunger to epidemics; from gender injustice to terrorism and from natural disasters to migration, etc. But the same states are stuck with never-ending border disputes between themselves. They are unable to move forward to address the issues of human security and human development. Despite having dismal performances in all the human security indices, the countries are still investing a larger proportion of their GDP into military-related expenditures. The war-like situation between India and Pakistan often catch the attention of the world community. For instance, the India-Pakistan rivalry was explicit, when at the video conference the Pakistani representative raised the issue of the long-going lockdown in Kashmir.

Nonetheless, this could be a golden opportunity for all the respective countries to work together in combating a common enemy. This is a high time that the countries consider their position on addressing human security issues and focus more on improving the health sector in the entire region. If all the countries could pull together resources to fight the virus and improve infrastructure and communication among them, then this would send a significant message to the world community regarding the unity of the South Asian states. SAARC can play a key role in this dimension and present itself as an important institution to bring back unity to the region.

The SAARC countries are facing a hard time in dealing with the COVID-19 virus. The Virus has been spread to all across South Asia with India reporting more than hundreds of positive cases with two registered deaths. The entire region is densely populated and there has been ‘under-reporting’ in the region. Therefore, the quick spread of the virus is highly anticipated, if not dealt well with all the nations together. The countries have been going through lockdowns and there have been partial bans on movements of people within the countries. But they need a common agenda to fight the crisis. Hence cooperation within the nations is a must at the moment.

The case of COVID-19 should not be considered as a temporary crisis; instead, it should be taken as an opportunity by the South Asian leaders to work together in harmony in the near future. They can take this example as a learnt lesson to fight the issues of human insecurity in the coming days.

The COVID-19 outbreak happened at a time when the Chinese diplomats were working towards a grand economic project in the form of the ‘Belt and Road Initiative’ and the U.S. leadership were trying to enlarge its hegemony in the Indo-Pacific. The rise of China as an economic giant has shifted the power struggle of the U.S. from Europe to Asia. The U.S. has been trying to gain its strategic advantage in the Indo-pacific to counter China in the long run.

In this power struggle between China and the U.S., the countries of South Asia are facing a real dilemma. While most of the countries of South Asia has signed up for the Chinese Belt and Road Initiative, India has refrained itself from this mega project. India is primarily concerned about a possible Chinese hegemony in South Asia through BRI. Pakistan, on the other hand, joined hands with China in this regard. China has already invested a huge amount of money in the infrastructure and development of the Gwadar Port of Pakistan. This again made India anxious about China’s strategic position in South Asia through the port. While Pakistan and China are working closely at the Gwadar port, India is gearing up for a multi billion dollar trade deal with the U.S. The recent visit of the U.S. President to India made it clear that the U.S. is willing to work with India in its bid towards containing China in South Asia. As far as the other South Asian countries are concerned, they are also under the trap of a China- U.S. power race for dominance and a never-ending India-Pakistan rivalry.

The South Asian states have an opportunity to position themselves outside the influence of the U.S. and China while dealing with the COVID-19 together. The countries should keep its enmities aside and focus on the broader goal of fighting the common enemy at the moment.

As the world is going through a severe crisis with the COVID-19 outbreak, the region of South Asia has many reasons to worry about it. With its high population density, the region could easily fall prey to the deadly virus. The governments are already preparing themselves to provide the utmost health care services to its people. But their role should not be limited in providing a temporary answer to this long-lasting pandemic. The region needs a permanent answer to deal with an uncertain future. In times of a crisis situation like this, institutions like SAARC could revive itself to provide for much-needed cooperation in the region.