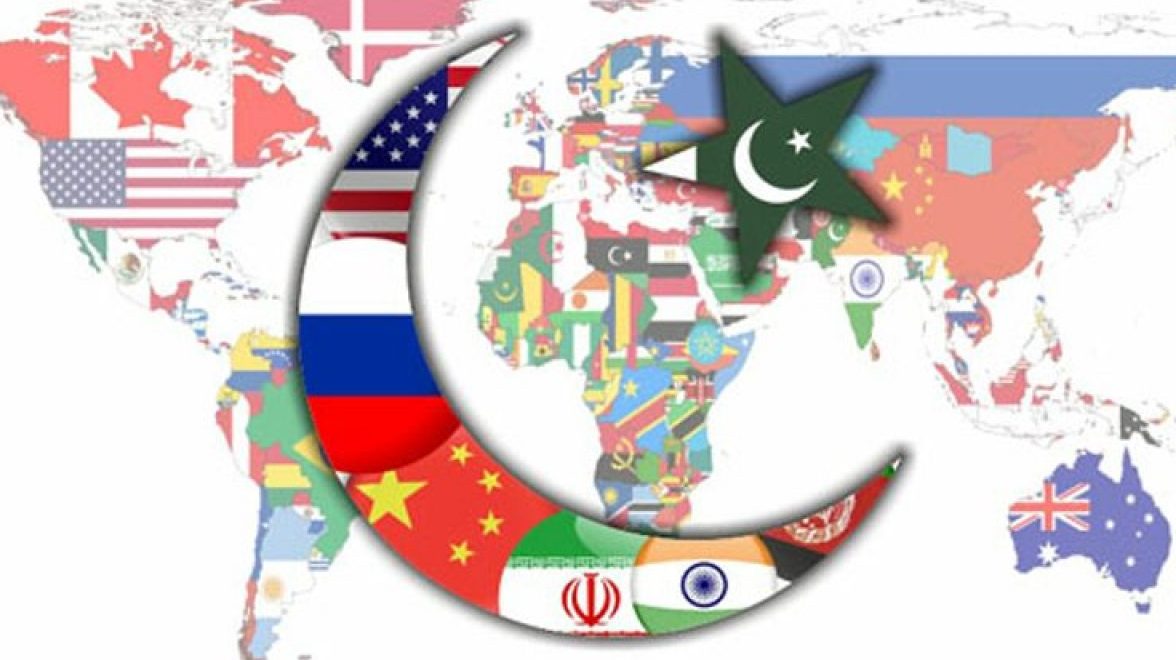 International politics, like all politics, is a struggle for power. (Hans J. Morgenthau). A notion of community and the process of interdependence are very important elements because People are linked with each other and their governments become more interdependent. For this reason, the state can’t perform unilaterally and to avoid cooperation with neighbours. In the world, plenty of wars were fought but in the end, decisions were made on the negotiation table. The main objective of the Islamic Republic of Pakistan’s foreign policy is to resolve conflicts through negotiation. It is the best long term peace and prosperity technique. The war of the United States of America and Afghanistan’s Taliban is continuing for 18 years.  During this span, both are failed to find out any peaceful solution due to mistrust, inequality, and propagandas. The continuous efforts of Pakistan in their matter cannot be denied that has given the fruitful result, as both the parties are ready for negotiation.

“The guns and the bombs, the rockets, and the warships are all symbols of human failure.” (Lyndon B. Johnson)

A good ruler did not compromise on the sovereignty of a state and keep its struggle to protect its people and territory from any threat. After World War-II, the Union of Soviet Socialist Republics tried hard to spread communism but due to the containment policy of the USA, President Harry S. Truman, she failed [History.com Editors, 2020]. In fact, the encroachment of the communist policy was continued and on 27th December 1979, the USSR attacked Afghanistan [Gaur, A., 2019].

President Zia-ul Haq advanced defensively to counter communism (which was the biggest threat not only for Pakistan but for the world as well) with the global cooperation. In this alliance the USA and Kingdom of Saudi Arabia created a very vast and resilient network which had four elements (i) Smuggling of drugs (ii) Smuggling of arms (iii) Using the religious institutions in particular as well as (iv) the refugees in order to create a guerrilla force that will fight against the USSR in Afghanistan [Ijaz, M., 2019]. A 17 years old, Saudi teenage boy, Osama Bin Laden, who was a millionaire construction magnate has taken initiative to provide money, weapons and fighters against the USSR and the ground platform was provided by Pakistan Military and Military Intelligence Agency (MI). The outcome was the disintegration of the USSR and the Mujahedeen got control over Afghanistan

Those non-state actors who were trained for the disintegration of the USSR, they created a terrorist organisation “Al-Qaida”. This group started terrorist activities in the world under the leadership of Osama Bin Laden. The “war on terror” began globally which directly affect the USA and the 9/11 incident occurred. It was the time of unity amongst the world to counter-terrorism, and the USA demanded from the Taliban to hand over Osama Bin Laden but they denied [History.com Editors, 2019].

Economical worth of Pakistan

“A new ray of hope has emerged for the decades-long war in Afghanistan to finally end” [Qureshi, S. M. 2020]

Since 2001, Pakistan government is trying hard to convince the world community that military solution is not a suitable option to resolve this issue and still Pakistan government is on its stance because Taliban’s are the political reality of Afghanistan. Finally, her foreign policy is successful, and peace talks were begun in Doha, Qatar, in October 2018, after the massive bloodshed. This talk continued into the next year of 08 rounds. On 29th February 2020, the peace deal was signed aimed at ending the long war in Afghanistan and bringing U.S troops home. [BBC News, 2020] Washington has accepted that without Pakistan’s key role this peace talk could not begin and Pakistan is ready to continue support for peace in the region.

The necessity is to set aside the “political Interest” by the politicians of the Afghan government and they should play a role to move forward the peace and prosperity process. Further, the USA government should avoid the derail of this landmark agreement. The people of Afghanistan want peace and the Pakistani government is observing what initiative will be taken by the Afghan government? Whether they give more importance to their personal benefits or priorities the public interest? The USA government should take aside spoilers who want to derail this process and they should keep close eyes on those spoilers. The world community should respect and be thankful for the Pakistani peoples and government, who are spreading their blood for the sake of its peace. The government of Pakistan will continue its role until the finalisation of the USA-Afghan peace process and with the peaceful world for all.