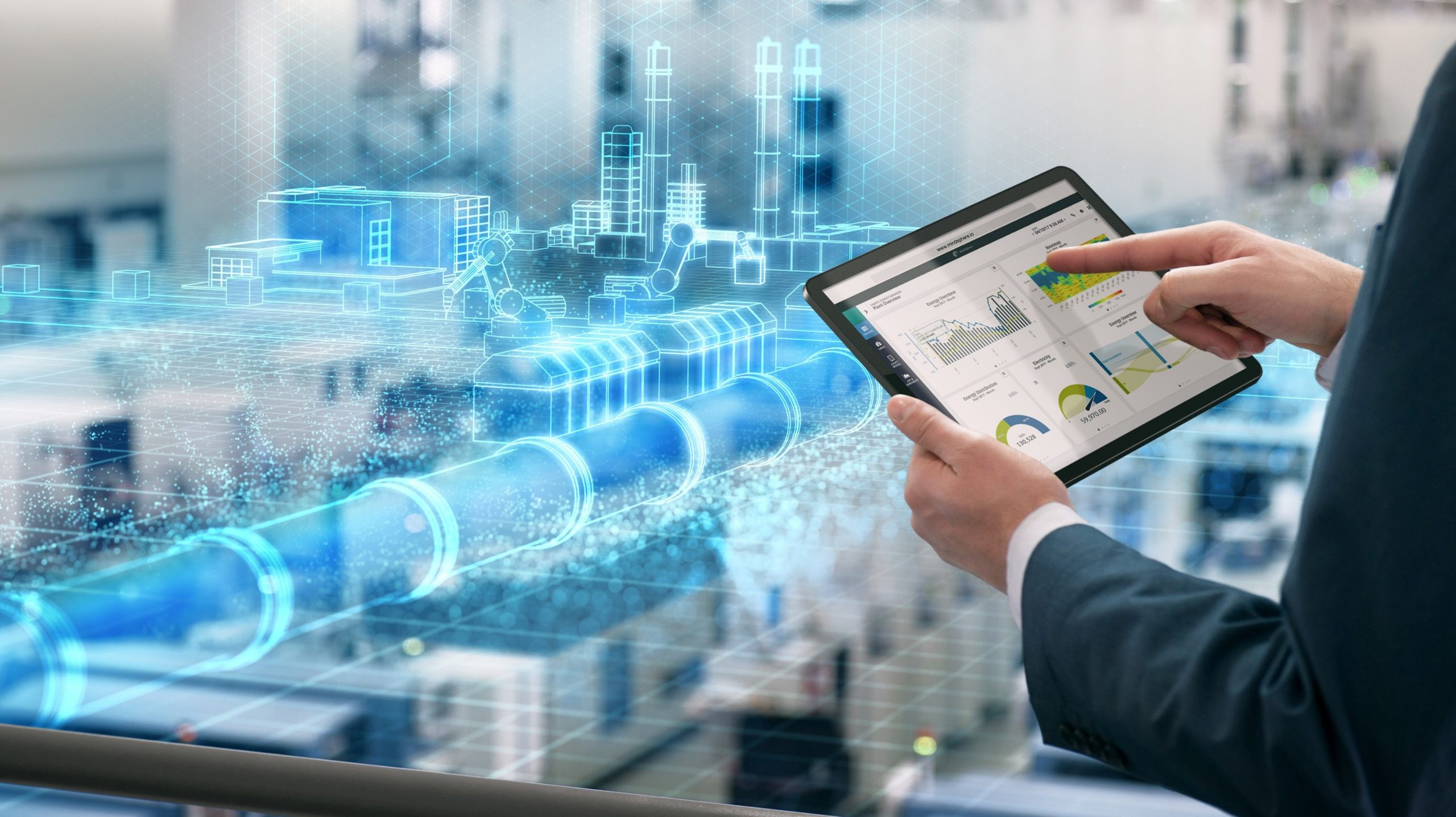 With a population of just over 2 million, Latvia has been qualified as a high-income country by the World Bank. It had come a long way since the year 1991, far from the shadow of the Soviet Union, to create a place for itself in global affairs – economic, political, cultural or academic. Many people identify Latvia as a country with one of the fastest internet speeds in the world, more than the United Kingdom or France even! However, the high-tech atmosphere in Latvia is much broader and exciting than that. In a short period of time, Latvia has managed to build a ground for the development of ecosystems that support the growth of high-tech and deep-tech industries and infrastructures.

In August 2019, the Vice president of India M Venkaiah Naidu met with the Prime Minister, Krisjanis Karins and President, Egils Levits of Latvia as part of his three-nation visit to the Baltics. According to him “Latvia and India can become important partners as the world economy progresses towards the 4th Industrial revolution where technology and innovations will play key roles. I see a lot of scope for Indian and Latvian companies to engage in new-age technologies through collaborations.” The World Economic Forum defines the 4th Industrial Revolution (4IR) as the advent of “cyber-physical systems” involving entirely new capabilities for people and machines.

The 4IR is based on access to foundational technology has found smooth transitions in countries that had direct and complete access to the benefits of the 3rd Industrial revolution. 4IR is reliant on and constituted of high-tech industries.

For a dynamic and vibrant country like India, Latvia could prove to be a potential ground for developing technology that could transform lives both in India and abroad. Various aspects make Latvia ideal as a bilateral partner for India in high-tech industries.

World Bank data suggests that in the year 2018, the high technology exports as a percentage share of total manufacture exports of Latvia was at 19.333 percent whereas for India it was at 9.008 percent, even though at some point in 2009, their percentage share intersected. Nonetheless, the years 2017-2018 show a steep incline in the growth of the percentage share for both the countries. The above graph shows the pace at which Latvia has been able to expand its high-tech industry domestically and in the global market. With smart, clean and sustainable development as a shared agenda for both economies, the high-tech industry could prove to be a converging point for achieving their collective and national goals simultaneously.

According to the Global Innovation Index 2019, Latvia ranks at 34, while India is at 52. While the progress since the year 2015 has been remarkable for India, jumping almost 30 spots from 81 to 52, Latvia has remained consistent.

For any new business venture in a country, the overall tax regime is an important factor to survey. The overall tax competitiveness rank of Latvia is at a remarkable third position globally. Additionally, with regards to corporate tax, which is significant for steering business from an investment angle, Latvia takes the top spot in the 2019 rankings.

The 16th edition of the Ease of Doing Business Index (2019) by the World Bank ranks Latvia globally at 19 making it a desirable destination for Indian businesses and hi-tech industries to expand and explore European markets. Closer cooperation in business can simultaneously trigger the growth of the sharing of best practices; creating conditions for collaboration at an Indo-Latvian level in R&D and innovation.

In the high-tech industry, Latvia’s strengths lie in technological expertise: in pharmacy, biotechnology and biomedicine, information technologies, electronics, energy, food technology, chemistry and the wood-processing industries. In recent times they have also made their mark in the field of sound technology and drone intelligence.

The work of earlier institutions such as the Investment and Development Agency of Latvia, LIAA and the Latvian Technological Centre (both established in the year 1993) is being complemented by the emergence of newer organisations such as accelerating growth. Three professional funds, that received EUR 15 million from the Latvian government (part of the European Regional Development Fund) in 2017 are,

•    Buildit, that has a focus on hardware and the internet of things start-ups,

Latvia has taken the world by storm with its ever-growing successful start-ups. With a working population of less than one million, Latvia has managed to make its presence felt in the global high-tech market. There are over 400 registered start-ups in Latvia according to LIAA. Besides start-ups, there are multiple avenues that function as co-working spaces, a pool of investors, publicly as well as privately funded business incubators. Moreover, Riga the capital city of Latvia has become a technology hub and is home to various Technology and innovation events. Some of these are the Digital Freedom Festival, iNovuss, Deep Tech Atelier and TechChill to name a few significant ones. Magnetic Latvia or StartupLatvia hosts a consolidated list of tech events on their web portal.

The favourable conditions, created by a tax regime introduced by the government in 2016 makes it conducive for start-ups, to come up and to thrive in Latvia. The Latvian government has also introduced a Start-Up Visa regime wherein founders of non-EU start-up owners are offered a temporary residence permit for a maximum of three years if they are willing to move to Latvia to develop their ideas.

Global risks and challenges are interconnected, climate change, terrorism, cyber-threats and scarcity of necessities, among others. In the face of such issues, the high-tech industry provides the most promising and efficient solutions.

India holds one-sixth of the global population, and the sixth-largest economy in the world, with a demographic dividend that gives it one of the largest working forces, as compared to the aging populations in most of Europe. Latvia, on the other hand, is one of the fastest-growing economies of the European Union, and a promising partner to strengthen bilateral economic ties with, especially within the field of high-tech industry and business, whether for innovation, investments or sharing of best practices.

According to the Ministry of External Affairs of India, the potential of cooperation between the two countries remains underutilised, and they foresee investment and trade in the fields of pharmaceuticals and healthcare, telecommunications, IT and software development, heavy engineering and biotechnology between the two countries. It will be mutually beneficial for the two countries to participate and cooperate in growing their high-tech industry-driven economies as global economic interests align.